Grammy nominee Arooj Aftab has shared a cover of Rosalía’s “Di Mi Nombre (Cap.8: Éxtasis)” for Spotify Singles’ Best New Artist series. Aftab also performed a new version of her own “Baghon Main” for the series. Hear both songs below.

“I’ve always felt a very strong kinship to flamenco music, and recently having visited the south of Spain, even more undeniably so,” Aftab remarked in a press release. “It’s always been in my periphery to make something with that energy. The driving rawness of the palmas, the haunted vocals. Very much my vibe. The opportunity to cover a previous Best New Artist pointed me directly to Rosalía. And while it was a very ambitious choice, I had a great time versioning this song!”

Arooj Aftab is up for Best New Artist and Best Global Music Performance (for “Mohabbat”) at the 2022 Grammy Awards. Rosalía was nominated for Best New Artist at the 2020 Grammys, but lost out to Billie Eilish. That year, the Spanish singer did win Best Latin Rock, Urban or Alternative Album for El Mal Querer. 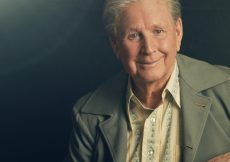 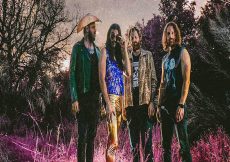 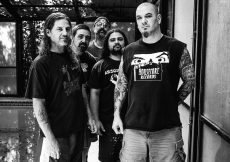 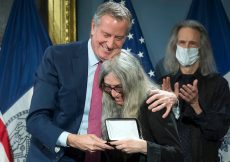 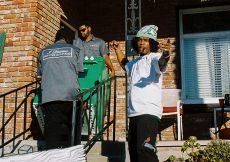 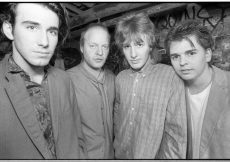