Chicago-born composer, singer, and multi-instrumentalist Ben LaMar Gay has announced the new album Open Arms to Open Us, which is out November 19 (via International Anthem/Nonesuch). The first song the album, “Sometimes I Forget How Summer Looks on You,” features vocals from Ohmme’s Sima Cunningham and Macie Stewart. Watch the Gay-directed video for the track below.

Gay recorded his album from March to June 2021 at International Anthem Studios in Chicago. He produced the album with Dave Vettraino, who also engineered and mixed it. The record features contributions from Angel Bat Dawid, cellist and vocalist Tomeka Reid, percussonist Tommaso Moretti, and more. Gay said of his new album:

Open Arms to Open Us deals with rhythm as an inheritance of information—sort of like DNA or RNA. Coping with the present-day bombardment of data and recycled ideologies from sources essentially fed by the creed “Destroy Them. Own the Earth,” often leaves me with only one thing to look forward to: Rhythm.

Open Arms to Open Us follows Ben LaMar Gay’s 2018 debut Downtown Castles Can Never Block the Sun, which compiled material that he’d made over the previous seven years.

Open Arms to Open Us:

01 Sometimes I Forget How Summer Looks on You [ft. Ohmme]
02 Hood Rich Happy
03 Band Melodically Bang
04 Aunt Lola and the Quail
05 Mestre Candeia’s Denim Hat
06 Oh Great Be the Lake
07 I Be Loving Me Some of You
08 Nyuzura [ft. Dorothée Munyaneza]
09 Slightly Before the Dawn
10 Lean Back. Try lgbo [ft. Onye Ozuzu]
11 Dress Me in New Love
12 Touch. Don’t Scroll [ft. Ayanna Woods]
13 I Once Carried a Blossom [ft. A.Martinez]
14 In Tongues and in Droves [ft. Tomeka Reid]
15 S’Phisticated Lady [ft. Gira Dahnee and Angel Bat Dawid]
16 We Gon Win 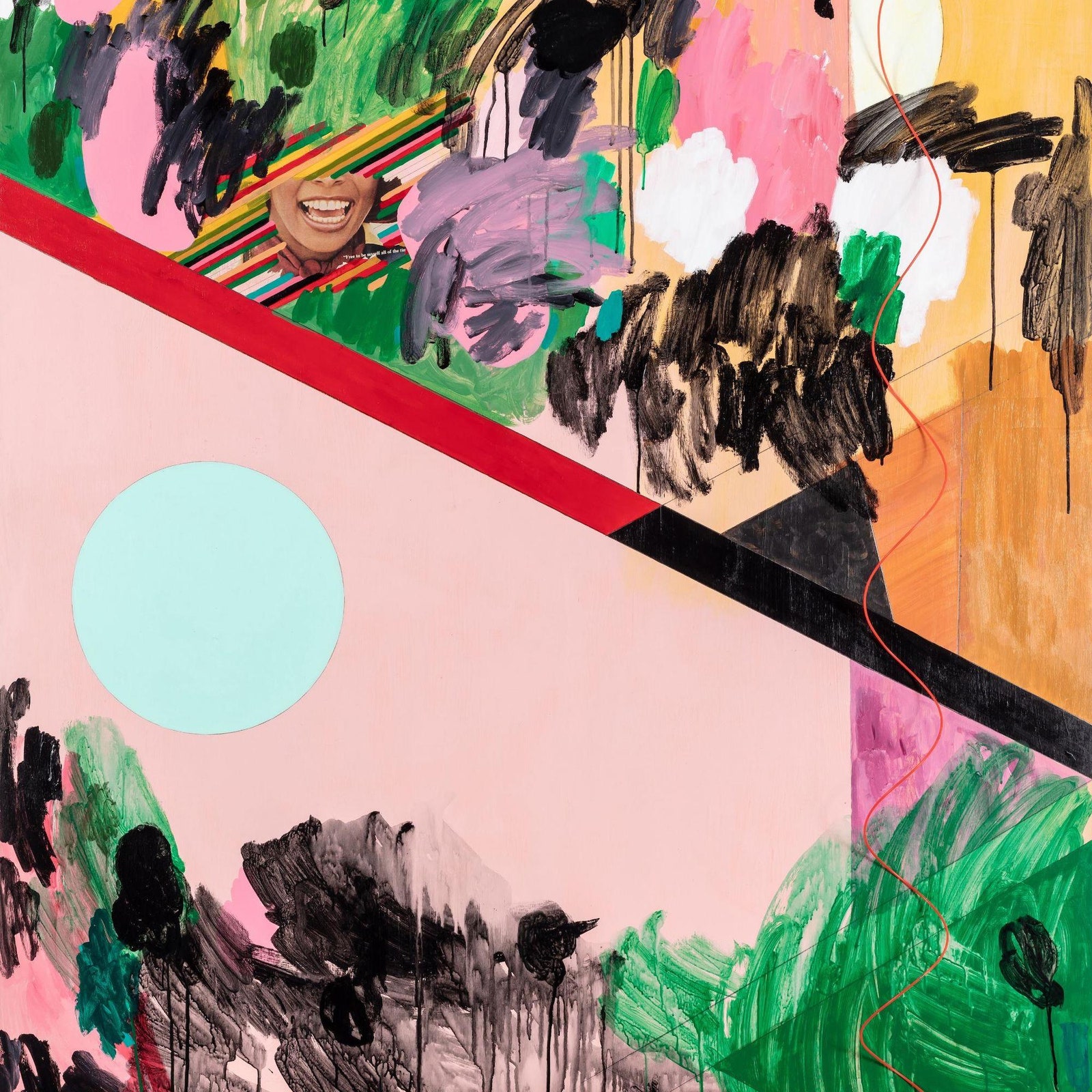 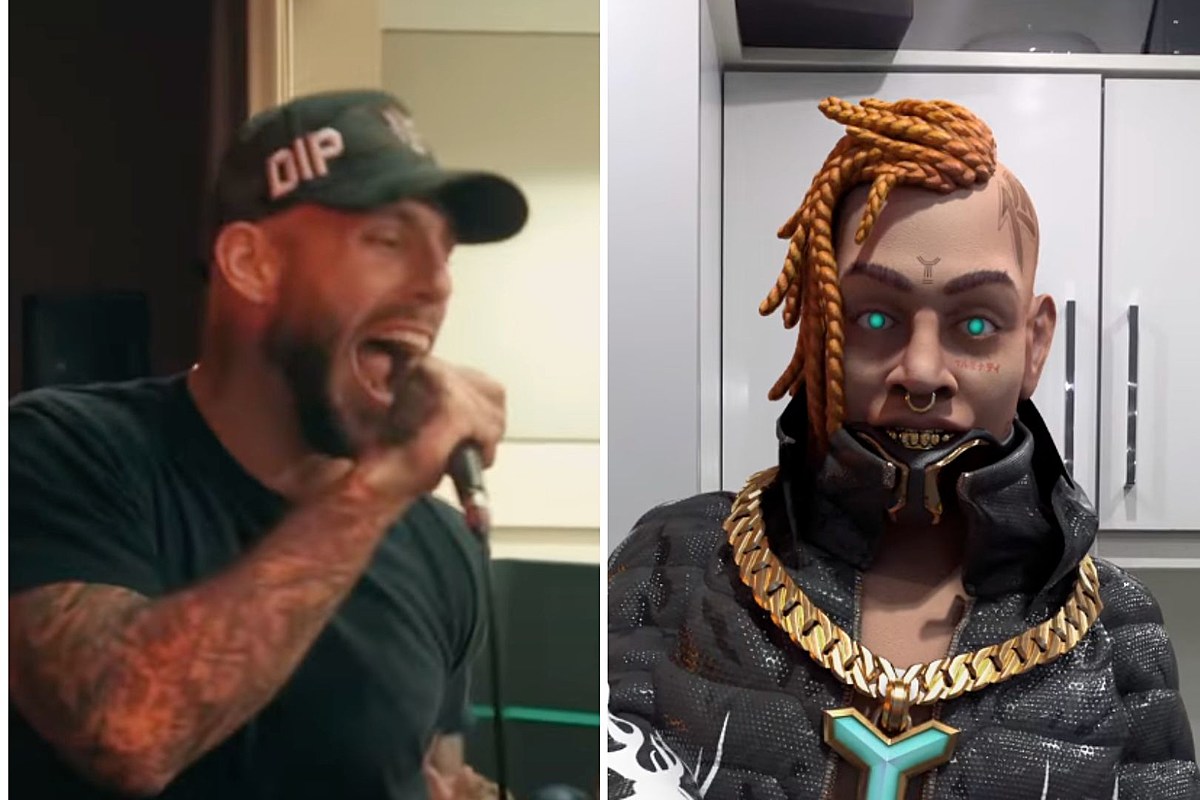 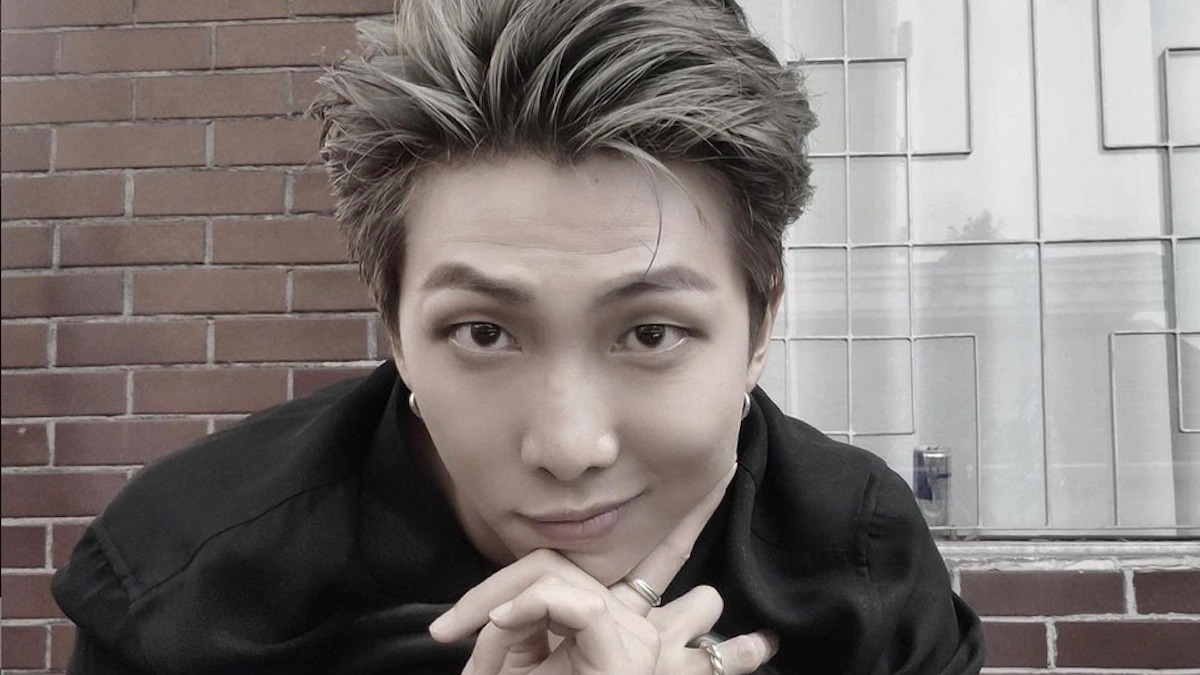 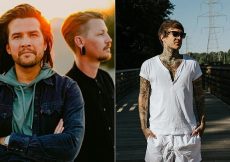 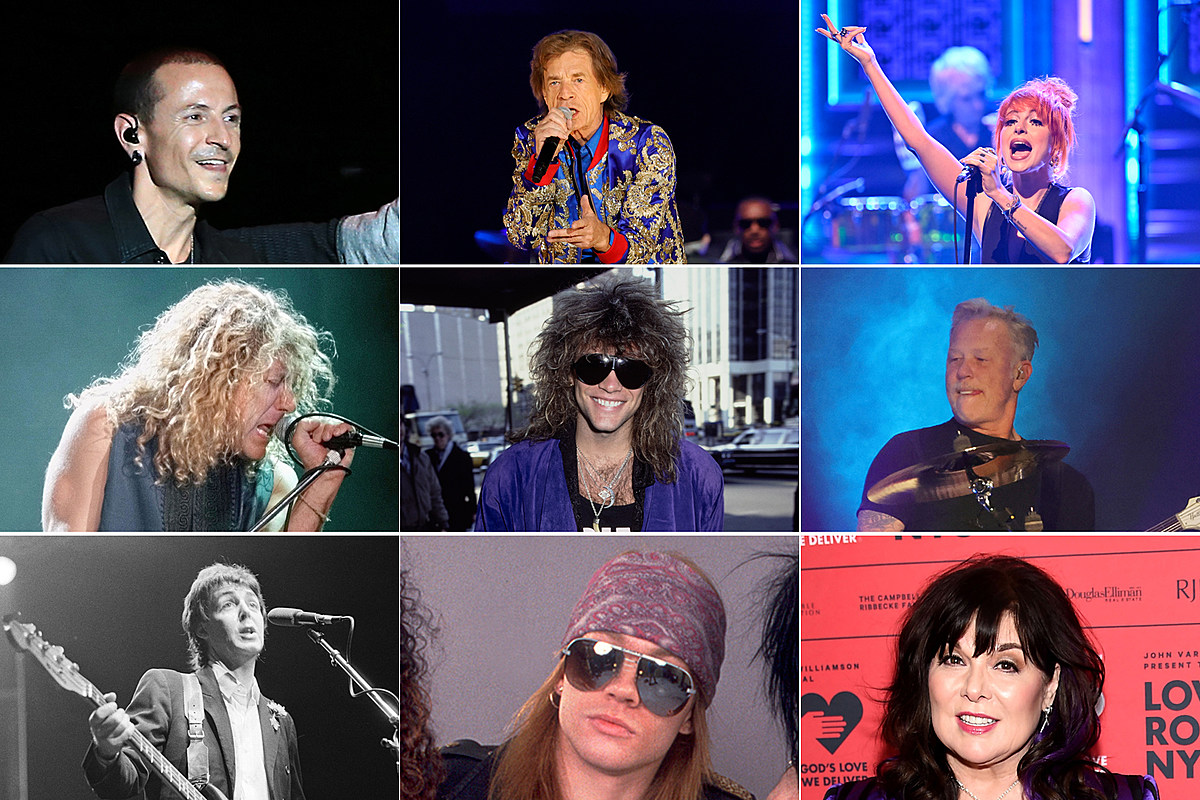