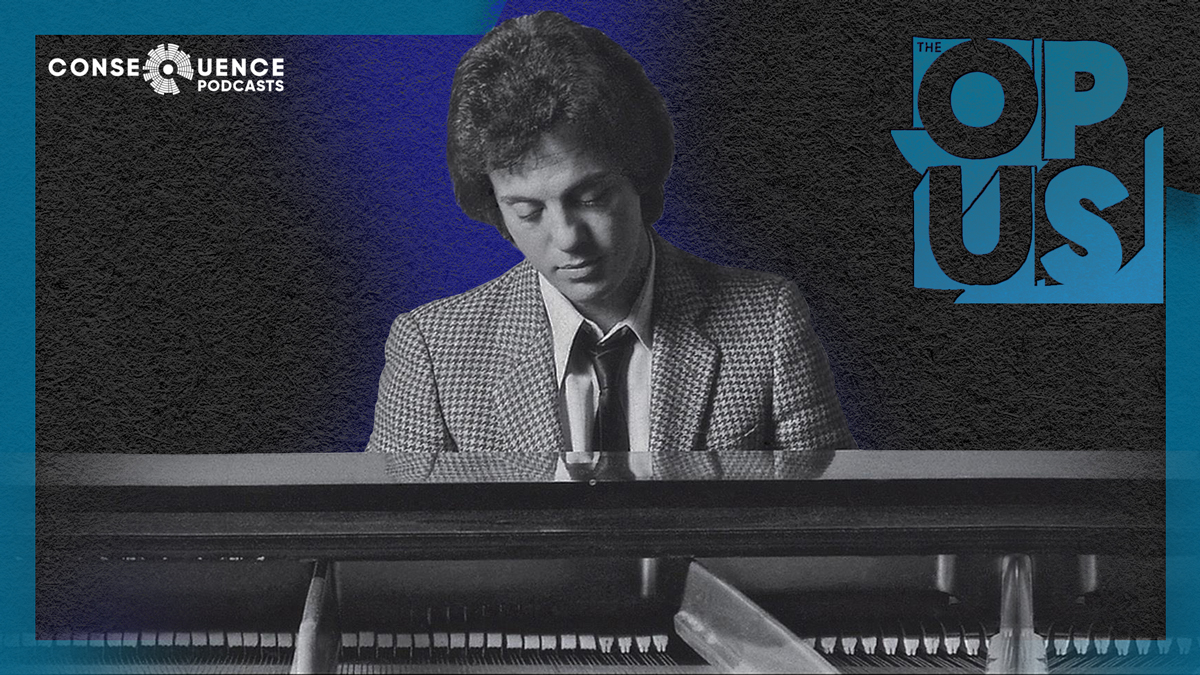 The Stranger didn’t just mark Billy Joel’s critical breakthrough, but the beginning of a decade-long creative partnership with producer Phil Ramone. Together, the two would create some of the most lasting songs in music, and it all began with those first sessions in the summer of 1977.

Joel had a specific vision for what would be his fifth studio album, and that meant finding the right person to work the boards. And he was dead set on finding the right person; not even Fifth Beatle George Martin met his standards. It wasn’t until Ramone — known then for hits like “It’s My Party” in the ’60s and working with Paul Simon in the ’70s — expressed his enthusiasm for working with Joel’s touring band that the Piano Man knew he’d found his producer.

Together, they worked on capturing the energy of a Billy Joel concert on tape. With Joel’s band pounding away live in studio — leading to utterly in-the-room sound leakage — and Ramone utilizing his innovative recording techniques, they were able to fully realize the sound that had always been in Joel’s head. It was a collaborative environment that allowed the best of everyone to come out, and it led to one of the best albums in the history of music.

Coming from Consequence Podcast Network and Sony Legacy, Episode 2 of The Opus: The Stranger explores how working with Ramone helped Joel ascend to a new level of stardom. In addition to archival interviews from the two icons themselves, this episode features host Adam Unze speaking with Ben Folds, Joel’s drummer Liberty DeVito, Arkells’ Max Kerman, Andrew McMahon and the Wilderness, and Rozzie.

Listen to the episode above, and keep up with the rest of Season 19 by liking, reviewing, and subscribing to The Opus wherever you get your podcasts. For more of Joel and The Stranger, stream or download the album here. You can also check out the recently released Live at Yankee Stadium, capturing Joel’s 1990 two-night stand at famed stadium.

Fans of The Opus podcast can also pick up an official Opus hoodie or T-Shirt at the Consequence Shop or by using the buy-now buttons below. You can also snag tickets to Joel’s upcoming concerts, including a 2023 co-headlining tour with Stevie Nicks, here. 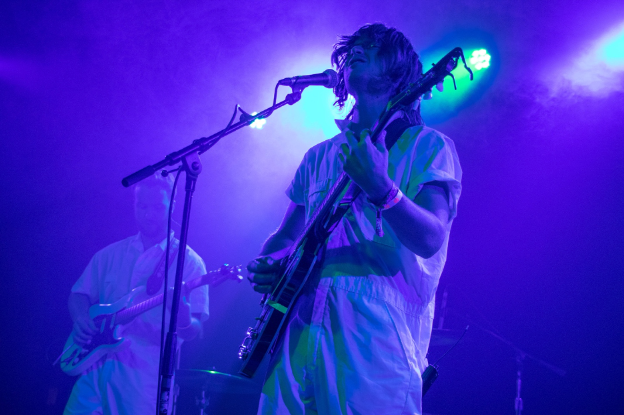 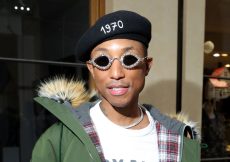 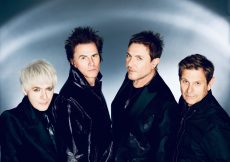 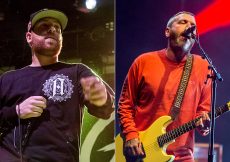 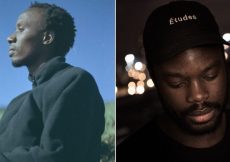