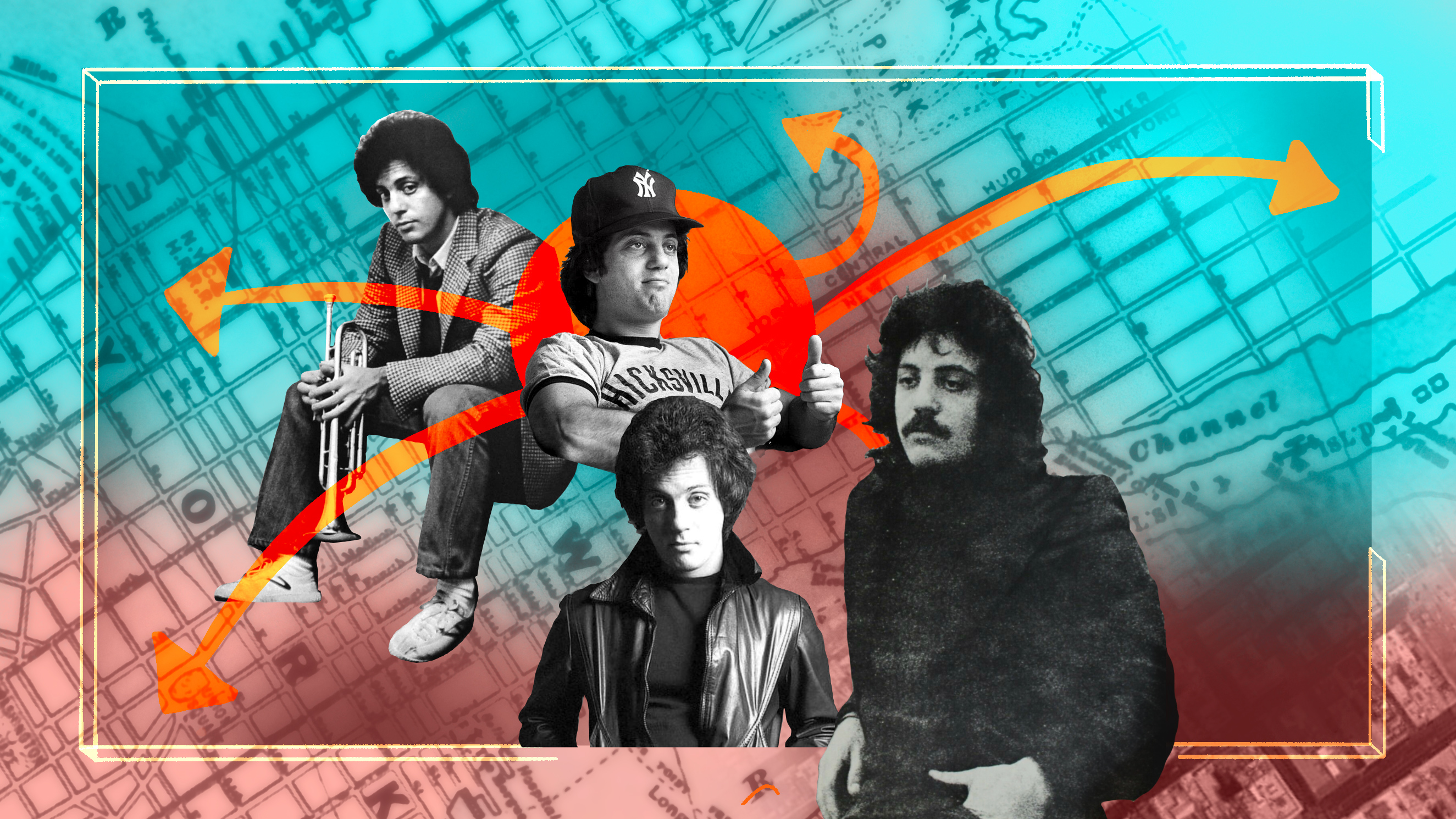 Though a Long Island native, New York City is Billy Joel’s home. In fact, you could almost say Madison Square Garden is his residence, as he played a record-setting 73 consecutive monthly shows at the legendary venue between January 2014 and February 2020, a streak only interrupted by the pandemic. But the city is more than just the place he lives: It’s been the soul of much of his iconic discography over the last 50 years.

Whether taking a Greyhound along the Hudson River, strolling The Village in tie dye jeans, or working Mr. Cacciatore’s down on Sullivan Street, Joel imbued numerous songs with the landscape of New York. His characters have cruised the Miracle Mile and Bedford-Stuy, while familiar locations like Astor Place and Mercer Street have appeared on his album covers. There’s hardly a neighborhood in the area that doesn’t have some tie to the Piano Man.

As a celebration of his 50th anniversary, we’re taking a tour of Billy Joel’s New York, from Cold Spring Harbor to his beloved Italian restaurant. It’s a journey through the region any Joel fan has already taken through repeat listens to his music, now presented as a stop-by-stop guide.

For an even more in-depth look at Billy Joel’s connection to NYC, visit Sony’s interactive website featuring a tour of over 50 destinations. 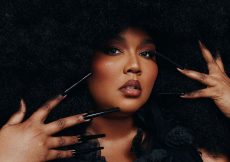 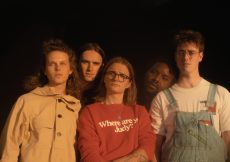 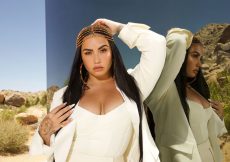 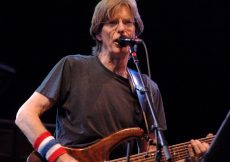 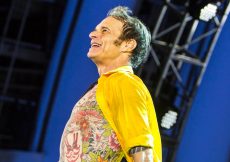 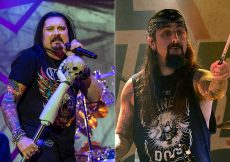