Spears has been working since at least 2014 to end the conservatorship overseen by her father James “Jamie” Spears. In the wake of Britney’s heated testimony in June and multiple legal challenges since, Jamie Spears filed to end the conservatorship in early September. He was formally suspended from the role at the end of the month, following the release of the New York Times’ Controlling Britney Spears documentary, where a former security employee claimed that recording devices had been placed in the singer’s bedroom. Mathew S. Rosengart, Britney Spears’ lawyer, had filed for the release of all information related to the alleged surveillance at the beginning of November.

As the conservatorship began to break down over the summer through the Los Angeles court, further reporting from The Times and The New Yorker revealed details about Spears’ highly controlled life for the past dozen years. In more recent months, Spears has grown more outspoken about her increased independence and her relationships with other family members whom she has accused of benefiting from the conservatorship, including her mother and sister.

Read Pitchfork’s “A Timeline of the Connections Between Britney Spears’ Music and Her Conservatorship Fight.” 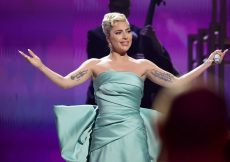 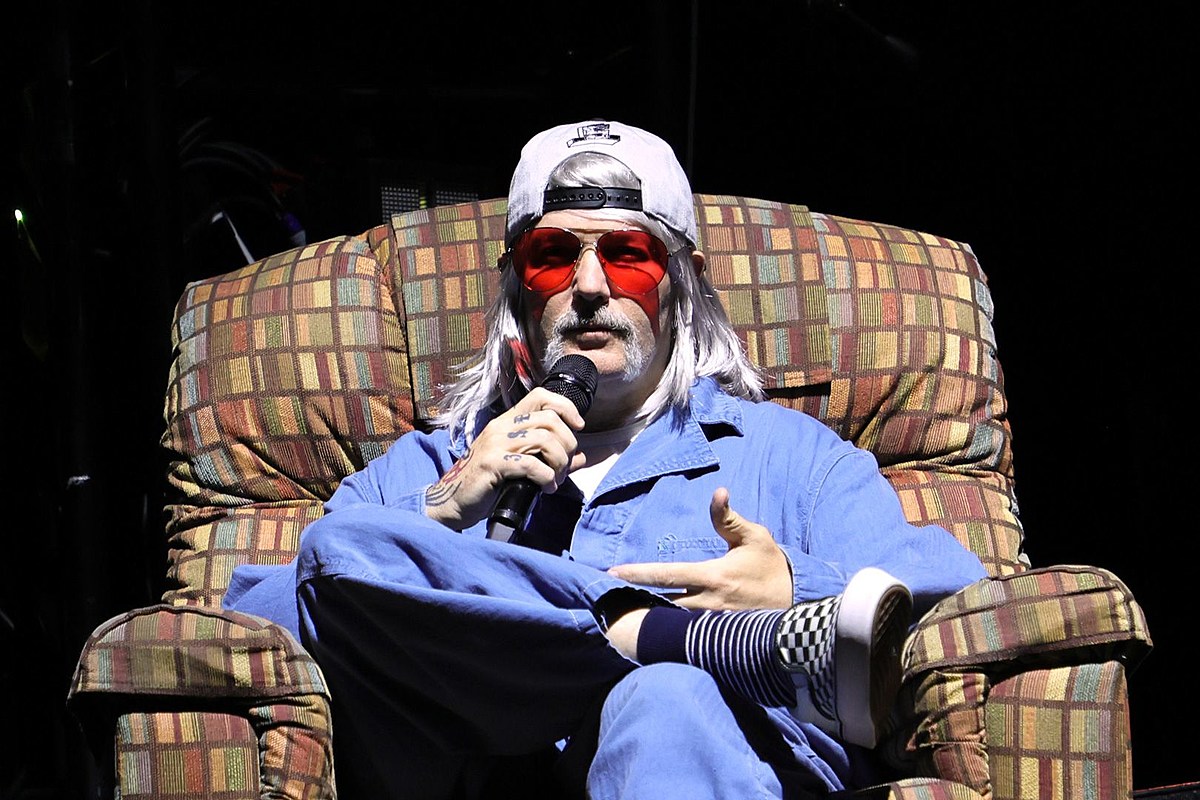 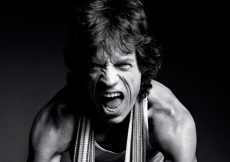