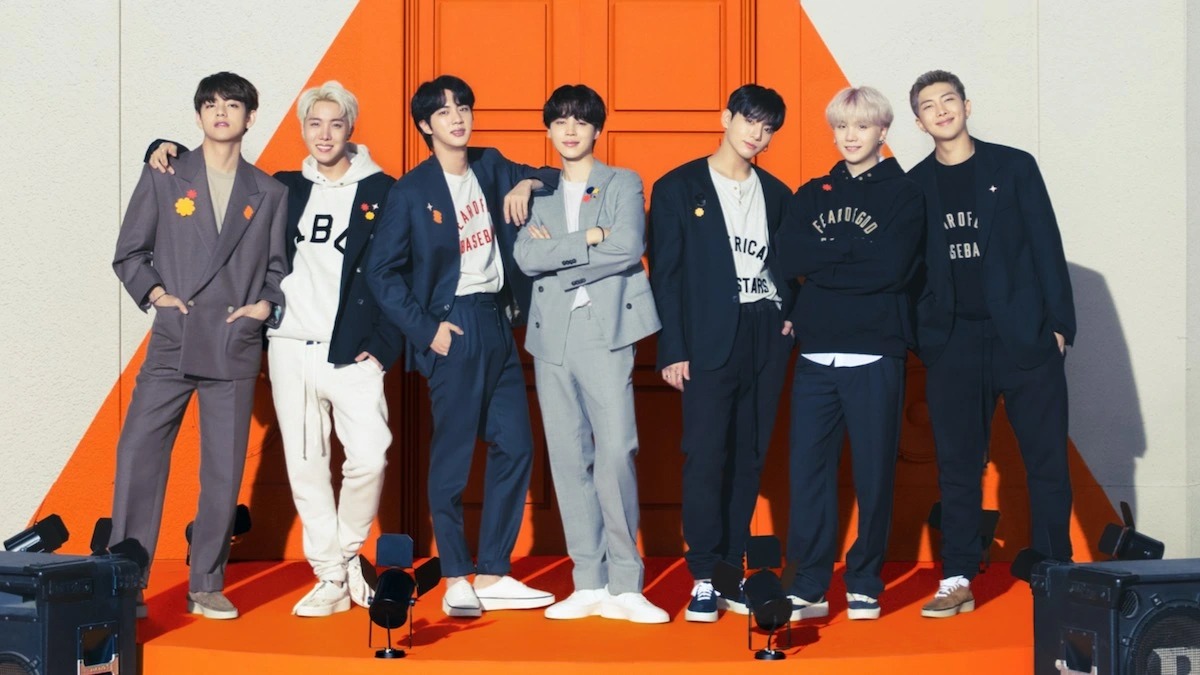 Following a “family dinner” video that aired as part of BTS’s annual FESTA anniversary celebration on June 14th, the members of Korean pop septet are sharing more details about their next chapter.

While the conversation (which spans over an hour) initially seemed to indicate that BTS would be taking a break from activities as seven, including an English translation that used the word “hiatus,” the members and management company HYBE are clarifying that BTS’s “second chapter” will see the septet “remaining active as a group.” This will include filming content like their treasured variety show, “Run BTS,” among other team activities.

At the same time, this strategy shift will incorporate more solo work from the members, beginning with J-Hope, who is set to headline the closing night of Lollapalooza in July, as well as a follow-up to his solo mixtape, Hope World.

Even with the promise of full-length solo albums from the members of the group, renewed emphasis is being placed on the fact that this decision has been designed to allow BTS to gather renewed energy for future projects as a complete group.

This clarification that BTS is remaining active as a team might not come as a total surprise to members of the BTS ARMY who watched the family dinner conversation in full, or tuned into member Jungkook’s V-Live this morning (June 15th). Before launching into almost a full hour of free-wheeling karaoke in his kitchen, including his take on SUGA’s collaboration with Psy and Jin’s December ode to fishing, Jungkook sought to quash any remaining rumors about a long-term hiatus.

Echoing similar comments from bandmate V, who held a livestream of his own on June 14th, Jungkook emphasized that the group has absolutely no plans to disband. A translation of Jungkook’s statement from @modooborahae reads: “We are not disbanding. We have a ton of group activities left to do and come out. I wanted to come on and say this publicly. Bangtan Sonyeondan is forever.”

Following Jungkook’s livestream, BTS group leader RM shared a letter through Weverse expressing his frustration and sadness over seeing an emotional conversation turn into rumors around disbandment. “Though it wasn’t like we didn’t expect this to happen, it still doesn’t feel great,” he shared.

“Those who saw the video will know, just as the title of the song ‘Yet To Come’ suggests, what we genuinely wanted to say is that this is not the end,” RM added. “This is the truth. I think the courage to want to be honest is, as always, creating unnecessary misunderstandings and anger.” Read a translation of RM’s statement in full below.

BTS’s label, BIGHIT Music, has also issued a new statement about the future of the group. “BTS now starts a new chapter with new solo projects as well as group projects. Members will take this time to achieve personal growth through various new activities, and we expect it to further strengthen the foundation for the group‘s long-term run as a team,” the statement noted. 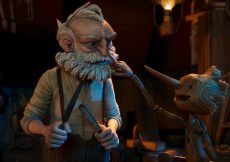 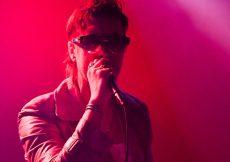 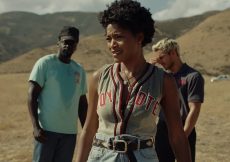 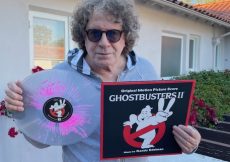 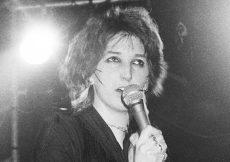 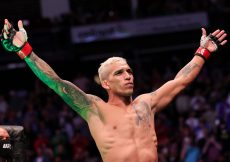