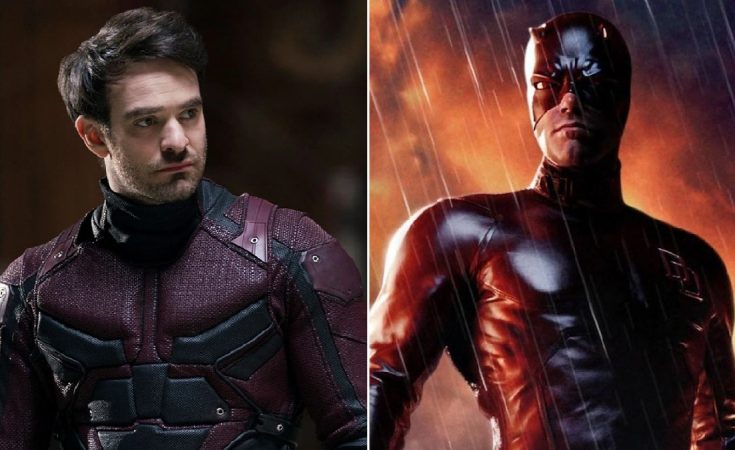 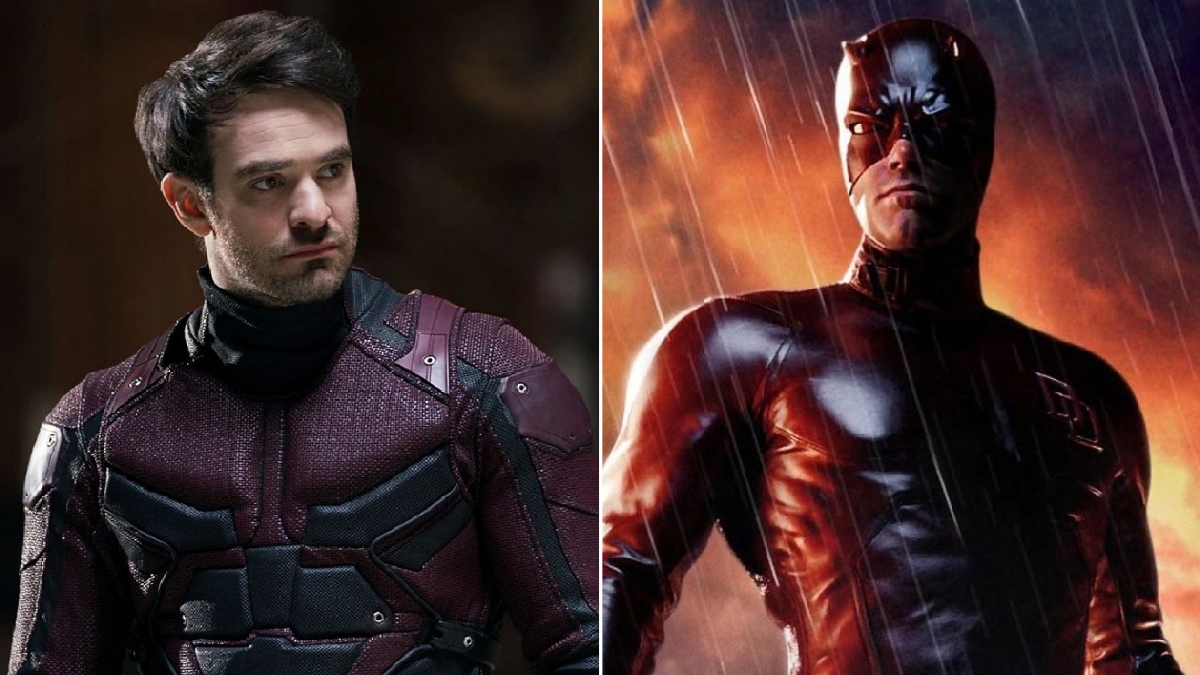 Charlie Cox wasn’t the first actor to play Daredevil, but he’s not afraid to criticize his predecessors. When discussing the future of Netflix’s Daredevil series at the 2022 Middle East Film & Comic Con, Cox revealed he was no fan of the Ben Affleck-starring 2003 Daredevil film, which he called “tonally confused.”

Cox clarified that he didn’t have a problem with Affleck’s performance — “I like his Matt Murdock,” he admitted — so much as he had a problem with the film itself. “I feel like the movie tried to do too much and it was a little tonally confused,” he said, adding: “They had everyone in that movie — they had Kingpin, they had Bullseye, they had Elektra, they had Karen Page, they had Foggy. It was saturated, and it’s two hours. So that was part of that problem. And the suit sucks!”

Affleck himself has admitted that his Daredevil wasn’t exactly a feat of cinema. In 2015, he told Entertainment Weekly that the movie “didn’t work at all.”

“If I wanted to go viral I would be less polite,” Affleck added. “That was before people realized you could make these movies and make them well. There was a cynical sense of ‘Put a red leather outfit on a guy, have him run around, hunt some bad guys, and cash the check.’” If nothing else, they’re certainly right about the suits.

Cox’s turn as Daredevil appeared on Netflix from 2015 to 2018. With a brief appearance in Spider-Man: No Way Home, his version of the superhero was brought into the greater Marvel Cinematic Universe. Official plans to properly integrate the character into the MCU have yet to be confirmed.

After its rights reverted back to Marvel’s parent company Disney, the series — along with other Marvel shows Jessica Jones, Luke Cage, The Punisher, Iron Fist, and The Defenders —  is set to debut on Disney+ later this week.  The deal spurred the family-friendly streaming service to update its parental controls, allowing Disney+ viewers to select content ratings restrictions and create a PIN for each profile before watching the series’ TV-MA content. 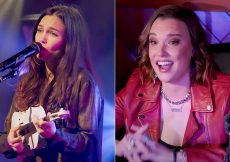 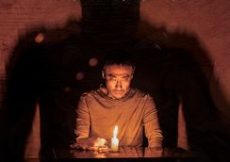 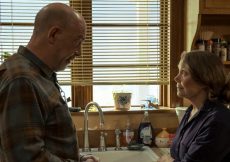 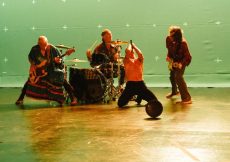 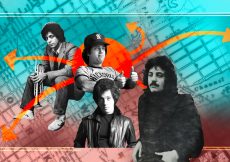 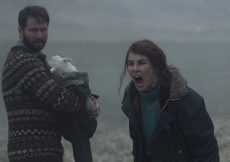