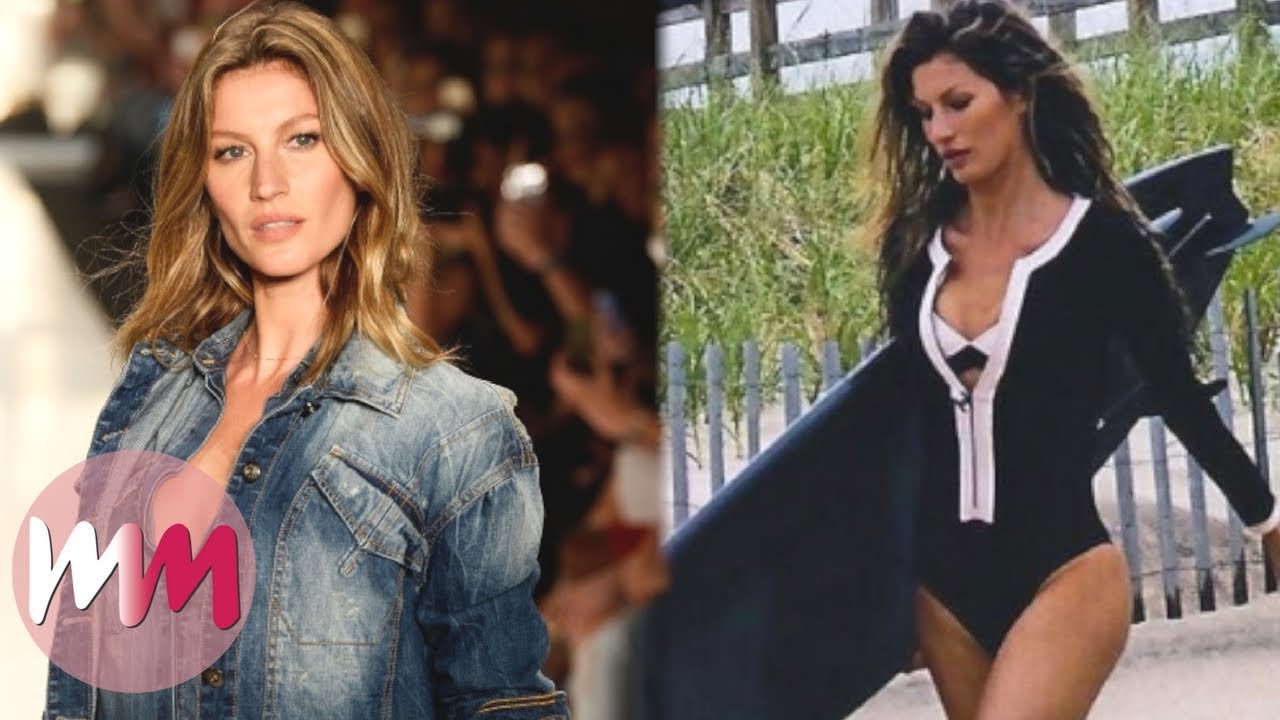 Welcome to the latest edition of Difficult Fun! Each month, SPIN will spotlight the best punk on the planet and discuss it here, with the ambition of challenging preconceived notions of what the four-letter word actually means and, ideally, entertaining readers in the process. Purists, piss off! Everyone else, enjoy.

This should be a space for Turnstile worship. Seriously. (Read that here, written by the ineffable Zoe Camp three years ago. SPIN was early to the melodic hardcore band’s greatness.) This month’s column should open with a commendatory review of their latest album, Glow On, and a thoughtful meditation on how some positive punks found funk and dance rhythms in their breakdowns and saved a genre in repose. Those arguments exist elsewhere. If anything, I’m mostly excited that Turnstile have reminded an insular music community of the incredible talent in Baltimore, Maryland. Under the right conditions, I’ll lionize Turnstile like everyone else. The record is great! I genuinely agree! But you’ve heard that one before.

In any other situation – namely, one where I do not agree – critical consensus is a disease. Chances are, if you connect with punk music or any of its machinations, you’re also a bit of a contrarian. If everyone loves your beloved Turnstile, perhaps you’re considering turning on them. I wouldn’t recommend it. Instead, channel that energy into listening to these songs. They’re for you.

The concept is almost too delicious: Toronto’s Motorists (featuring members of Feel Alright, Leather Jacuzzi, and Tough Age) write songs about frustration and mundanity — the human experience of being stuck in traffic. And even when they’re not obsessed with radio news and hellish commutes, their jangly power-pop post-punk thrives in claustrophobia; rock and roll that explodes when held too tight, designed to do exactly that. Don’t just take my word for it: Mikey Young of Eddy Current Suppression Ring mastered the record, and he never misses.

Austin, the greatest city in the world for virulent hardcore, has a new proof of its excellence: Mujeres Podridas (featuring members of Criaturas, Vaaska, Kurraka, Crooked Bangs, essentially every band you’ve ever loved. In English, the band name means Rotten Women). After a few years of radio silence, the group returned with their debut LP, Muerte en Paraíso. (That’s “Death In Paradise,” for us Anglophones.) It is a full-bodied 11 tracks, from moments so cherry they almost feel ironic (the twinkle of what may very well be a xylophone on “Planeta Negro,” for example) to head-banging hardcore, like on opener “Te Odio,” to the glorious, reverbed to hell, sweet harmonies on “OVNI.”) The record is already sold out for a reason.

Copenhagen label Posh Isolation started over a decade ago, specializing in noise, industrial, drone, blackened punk and metal — all the good stuff. At some point, their ambition of representing artists from around the globe shifted their interests, opening up to include everything from ambient, dance, techno, to hell, even classical soundscapes. I’ve always found that to be really exciting – they are punk exemplars, applying DIY’s open-mindedness to new sonic realms. For that reason, Croatian Amor (Loke Rahbek of Damien Dubrovnik and Sexdrome) and Scandinavian Star’s latest collab, Reilly / White Stone, might not be for everyone. I’d challenge those apprehensive to give into this sunny experimentalism, so bright and eery it plays out like anthesis.

Now for something completely different. Mr. Teenage, a Melbourne band of Aussie rock ‘n’ roll bad boys, have mastered the art of making arrested adolescence sound cool. Automatic Love, their latest 7” is a collection of power pop-rock, from the Thin Lizzy-esque guitar solos on the title track “Automatic Love,” and the Black Lips-like bar rock of “Kids,” to the girl group melodies of “The Loser,” and bratty, garage rock “Waste of Time.” Sure, listening to this might make you feel a million years old – but it shouldn’t. Maintaining some youthful abandon is healthy. Trust me. I’ve been to a doctor. (And if it isn’t healthy, it sure is a lot of fun.)

It has been six years since Dublin queer hardcore heroes Strong Boys released an EP, and that’s fine, because the Homo 7” rips. The Negative Approach comparisons are not unwarranted, and after a few listens, even the most apprehensive listener would be inspired to adopt their ethical hatred for homophobic groups, enemies including the state, the church, hetero-hegemony, and blood donation restrictions on gay philanthropists (that one appears on the stony closer “Bad Blood,” with lyrics like “DON’T WANT OUR BAD BLOOD / DON’T WANT IT CAUSE WE’RE GAY / BUT YOU’LL TEST IT ANYWAY / TAKE ONLY FROM STRAIGHT VEINS / IS ALWAYS SOILED WITH SHAME.”) Four tracks in under six minutes, HOMO is lean — all meat, no fat — a revolution in limited space.

The first time I heard Wednesday – the Asheville quintet that can write a fuzzed-out college radio tune catchier than their ‘90s influences Pavement, essentially begging the question, “what if indie rock was made in rural, small-town communities?” – I quickly realized I was looking to pull apart their music, to dissect it, to find all of its nostalgic, lo-fi familiarities. That’s a very boring way to listen to music in general, and a very easy way to miss the gorgeous nuances of Twin Plagues. I adore the country-gaze of “The Burned Down Dairy Queen,” the shoegaze of “One More Last One,” the romantic contours of frontwoman Karly Hartzman’s voice. Is it punk? Sure. Maybe. It’s also a lot of other things, and that’s the beauty of it. 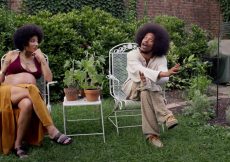 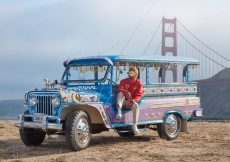 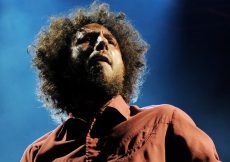 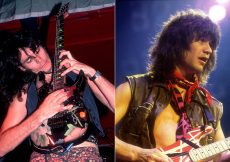 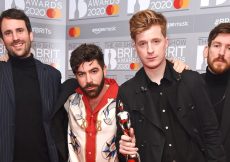 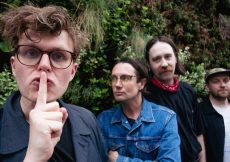