Gangsta Boo, a former member of Memphis hip-hop group Three 6 Mafia and a pioneer of female Southern rap music, has died, a representative for the musician announced. A cause of death has not been revealed. Gangsta Boo, who was born Lola Chantrelle Mitchell, was 43 years old.

“The Mitchell family would like to thank everyone for their condolences regarding the untimely death of Lola ‘Gangsta Boo’ Mitchell,” the rapper’s mother, Veronica Mitchell, and family said in a statement. “The family is asking for your continued prayers and privacy as we process the loss of our loved one.”

Born in Memphis, Tennessee, on August 7, 1979, Gangsta Boo started writing poetry at an early age. She often gave her poems to her father, who, in turn, decided to gift her a keyboard and a karaoke machine. By the time she was in junior high, Mitchell caught the attention of then-classmate DJ Paul while rapping in a talent show at age 14. “He wanted me to get on his mixtape, so I got on his mixtape and I became really popular,” she told Passion of the Weiss in 2012. “I was being requested to be on more of the Three 6 Mafia songs and I kind of just got in the group like that. People kept requesting me.”

Mitchell adopted the moniker Gangsta Boo and set to work rapping in Three 6 Mafia. She was just 15 years old when she recorded her verses for their debut studio album, Mystic Stylez, which came out in 1995. The LP quickly cemented itself as a game changer for both the Southern rap scene and hip-hop at large, largely due to defining Three 6 Mafia’s horrorcore sound. When describing Mystic Stylez for Pitchfork’s “The 150 Best Albums of the 1990s,” Alphonse Pierre wrote, “Collectively, their writing feels as if they’re all competing to rap the most shocking bar, and the nightmarish tone is emphasized by colorful and hyper-specific references to satan, coffins, and soul snatching.”

As Three 6 Mafia expanded their sound and reach, they continued to churn out studio albums—1996’s The End, 1997’s Chapter 2: World Domination, 1999’s CrazyNDaLazDayz, and 2000’s When the Smoke Clears—with Gangsta Boo seizing each as an opportunity to up her game. Her flow was best defined by its aggressive, rapid-fire delivery and her ability to integrate both a charismatic and musical tone to her cadence.

Gangsta Boo further developed her voice as a solo artist, too. When she released Enquiring Minds, her 1998 debut solo album, she found an everlasting hit in her single “Where Dem Dollas At?” featuring Juicy J and DJ Paul, in which she nonchalantly waxed about piles of stacks at just 19 years old. After Three 6 Mafia released their soundtrack, Choices: The Album, in 2001, Gangsta Boo parted ways with the group to further pursue her solo career. That same year, she dropped her sophomore LP, Both Worlds *69, which hit No. 29 on the Billboard 200 chart. She followed it up with the 2003 album, Enquiring Minds II – The Soap Opera, which served as a sequel to her debut. 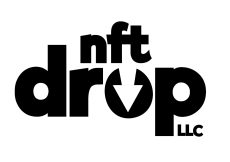 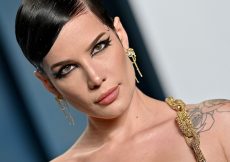 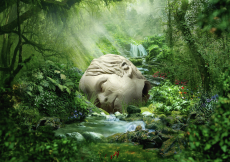 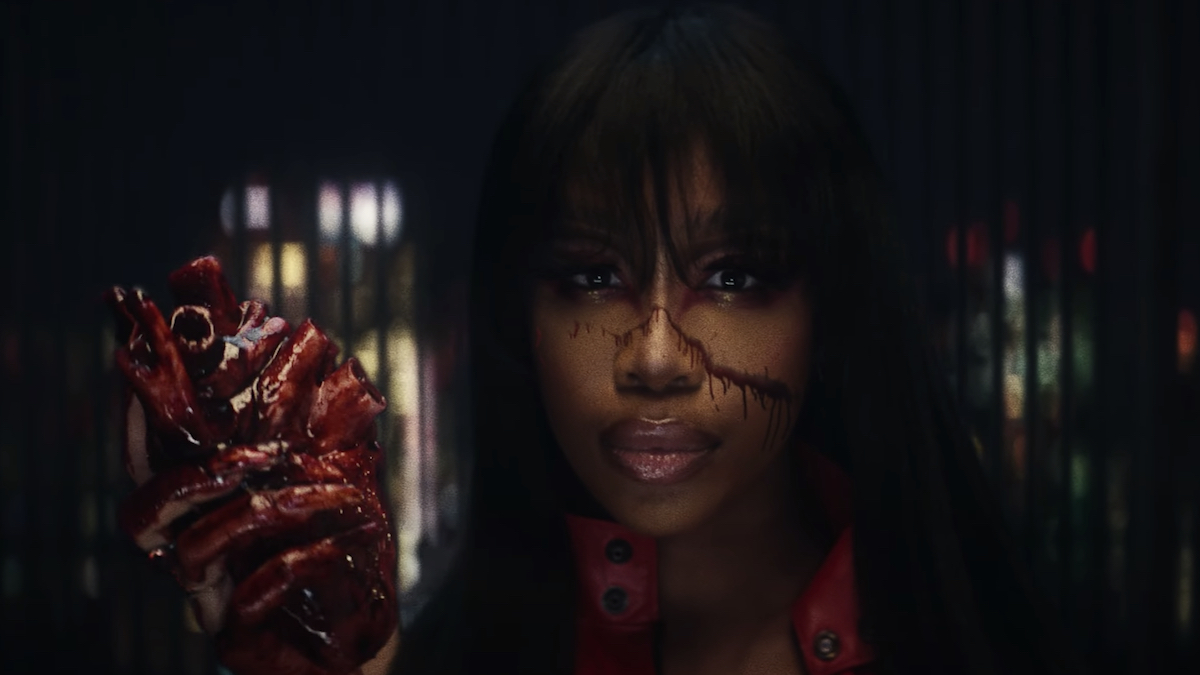