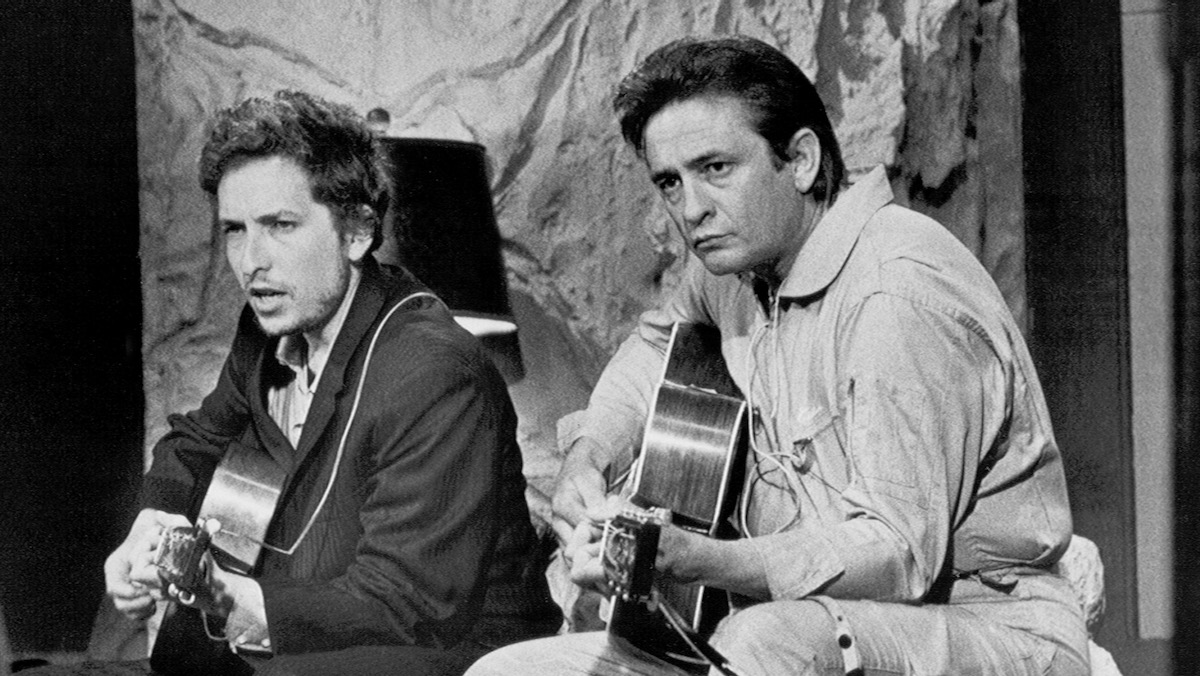 Throughout his career, Johnny Cash was a noted fan of Bob Dylan, often incorporating a cover of one of the latter’s songs into his live performances. In anticipation for the Man in Black’s forthcoming live album, Bear’s Sonic Journals: Johnny Cash, At The Carousel Ballroom April 24, 1968, his cover of Dylan’s “Don’t Think Twice It’s All Right” from that special evening is being released for the first time.

“Don’t Think Twice It’s All Right” originally appeared on 1963’s The Freewheelin’ Bob Dylan as a spare acoustic number with just Dylan’s voice, guitar, and harmonica. Cash’s version beefs it up with a chugging rhythm section that gives the song an outlaw country flair — not to mention the stark differences between Dylan’s mellow tenor and Cash’s unmistakably booming baritone. Notably, the audio engineer at The Carousel Ballroom that evening was Owsley “Bear” Stanley, known for his work with The Grateful Dead and pioneering the “wall of sound”; as a result, this recording of “Don’t Think Twice It’s All Right” is clear and robust, and surely made Dylan proud.

Next month, Dylan will embark on a US tour in support of his most recent album, 2020’s Rough and Rowdy Ways. If you missed out on tickets, don’t fret — he’s teased more dates to come going into 2024. 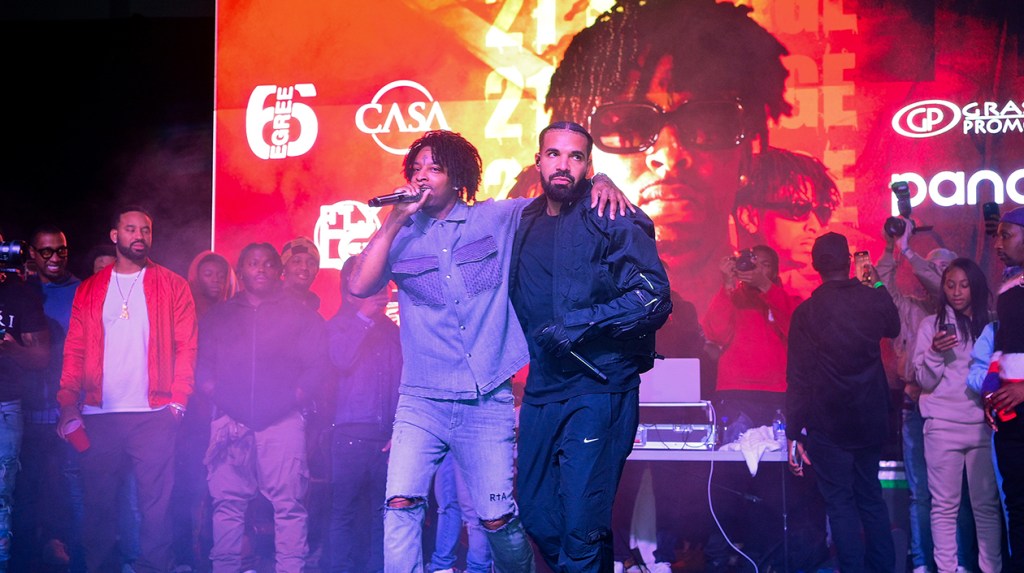 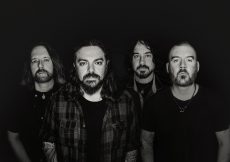 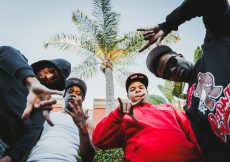 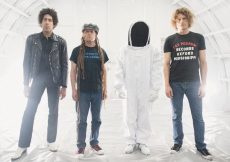 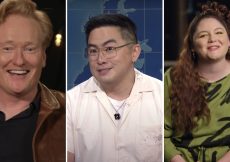 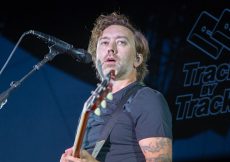