Jon Spencer and his new band the Hitmakers have announced a new album called Spencer Gets It Lit with a video for its first single “Junk Man.” The album is out April via In the Red. The band is also set to head out on tour with Quasi on April 11 in Buffalo; check out the full list of dates and the “Junk Man” video below.

Jon Spencer & the Hitmakers features Spencer on vocals and guitar, Quasi’s Sam Coomes on synthesizers and vocals, M. Sord on drums, and Bob Bert playing trash. (A 2019 performance of “Do the Trash Can” does, in fact, show Bert playing garbage as an instrument.) The touring lineup will feature Janet Weiss on drums.

Spencer’s band was set to commence a U.S. tour last October; it was ultimately scrapped due to COVID-related concerns. Spencer released his first solo album Spencer Sings the Hits! in 2018. His last album with the Blues Explosion was Freedom Tower – No Wave Dance Party 2015.

Read about Jon Spencer Blues Explosion’s “Bellbottoms” in “Behind the Music of Baby Driver, With Director Edgar Wright” on the Pitch. 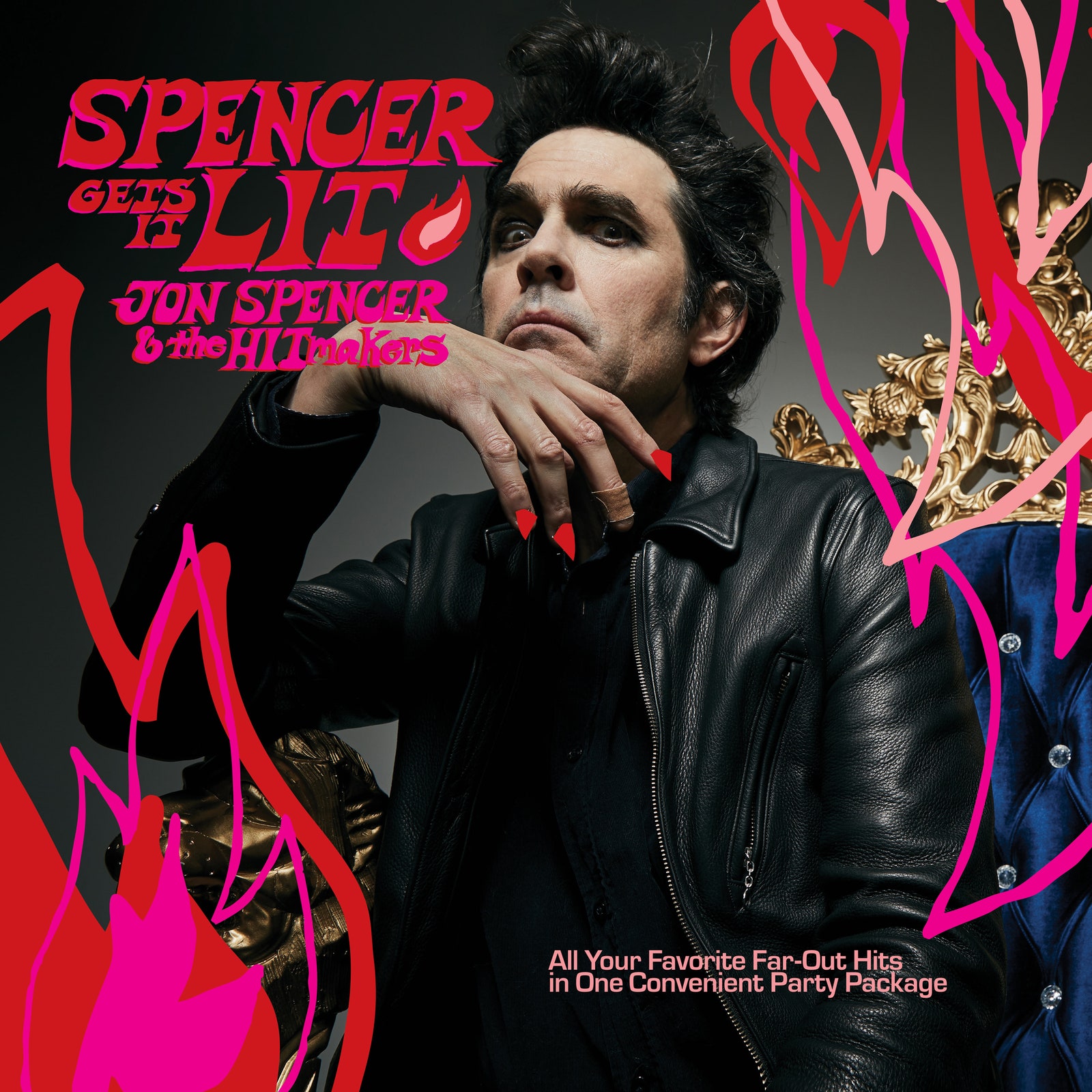 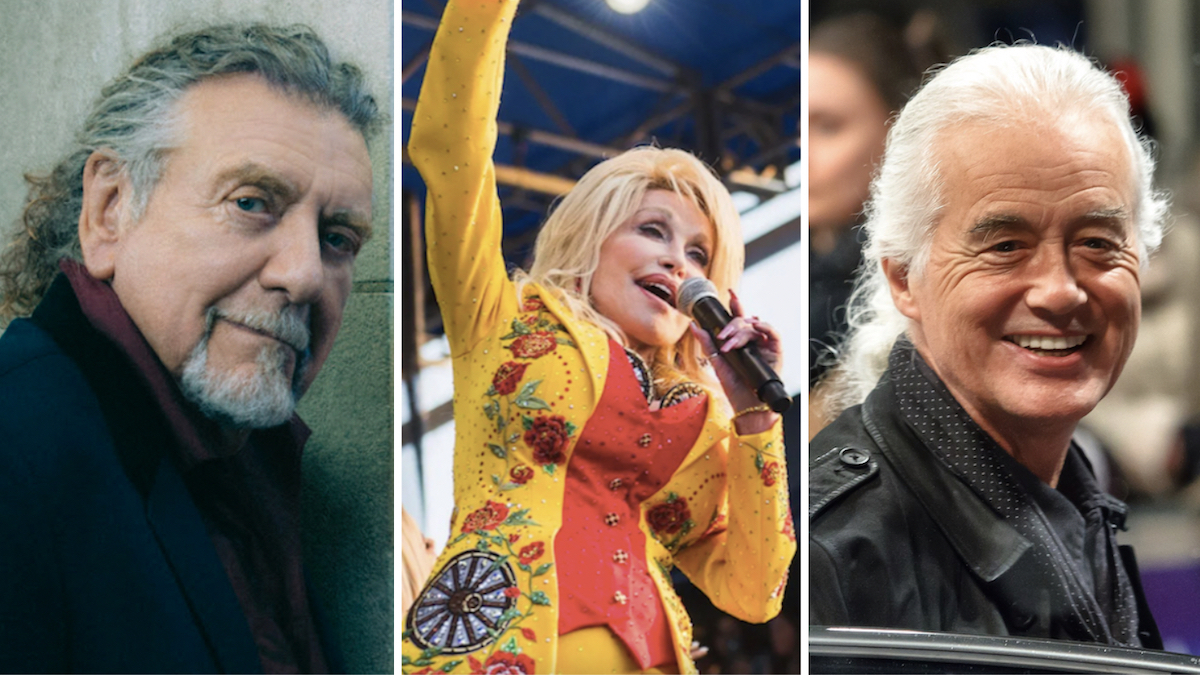 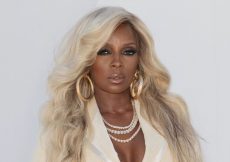 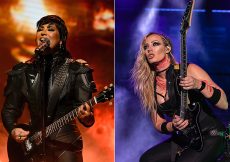 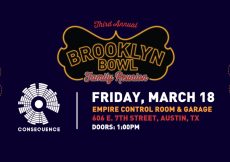 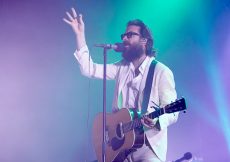 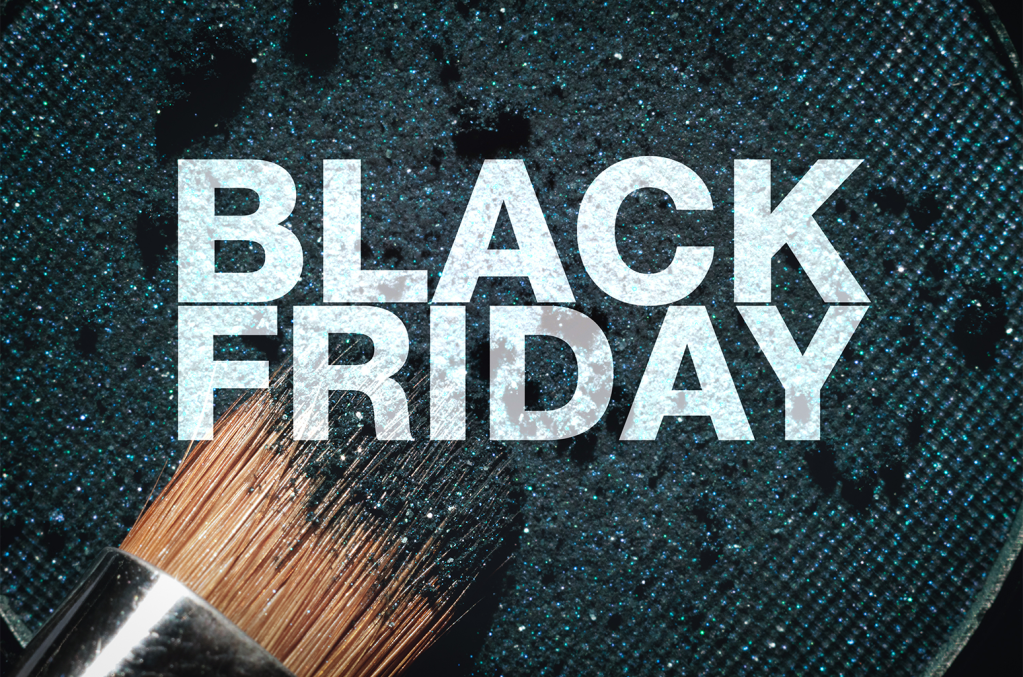