NBC has announced hosts and musical guests for the first four episodes of Saturday Night Live’s 47th season. On October 2, Kacey Musgraves will perform during an episode hosted by Owen Wilson. On October 16, Young Thug will take the stage as musical guest during a Rami Malek–hosted show.

Additionally, Halsey will perform during a show hosted by Kim Kardashian West on October 9, and Brandi Carlile will be musical guest on October 23 (with Jason Sudeikis). Find NBC’s announcement below.

Saturday Night Live closed out its last season on May 22 with an episode hosted by Anya Taylor-Joy featuring Lil Nas X, who performed “Montero (Call Me by Your Name)” and “Sun Goes Down.” 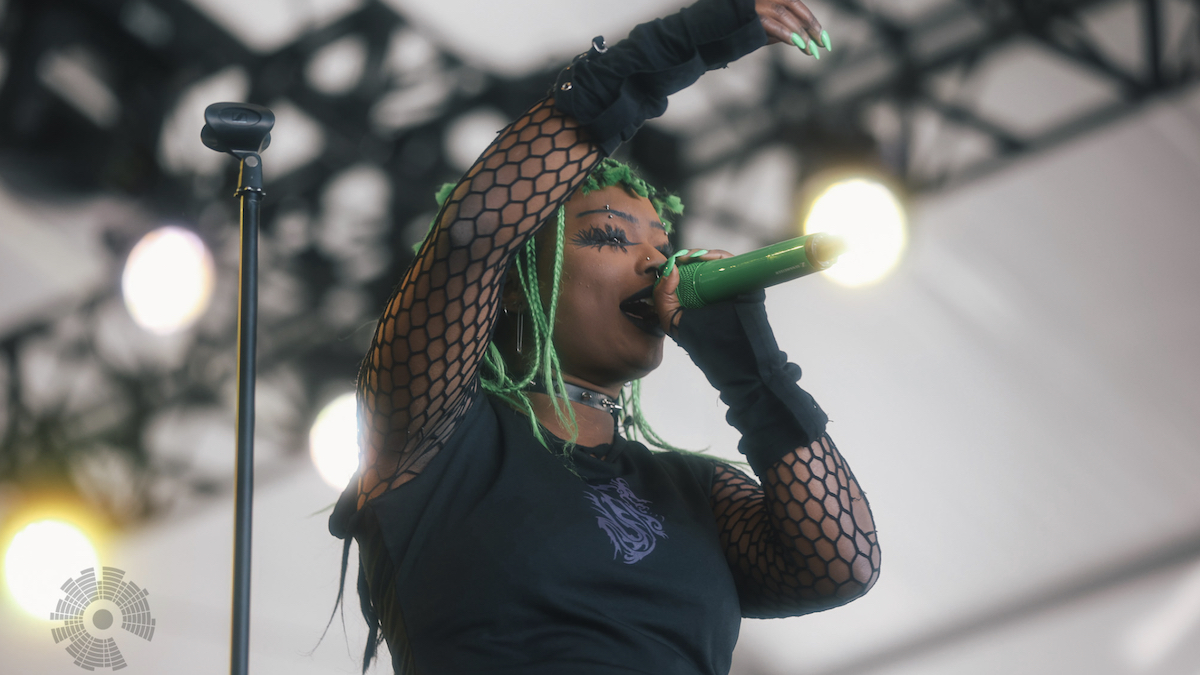 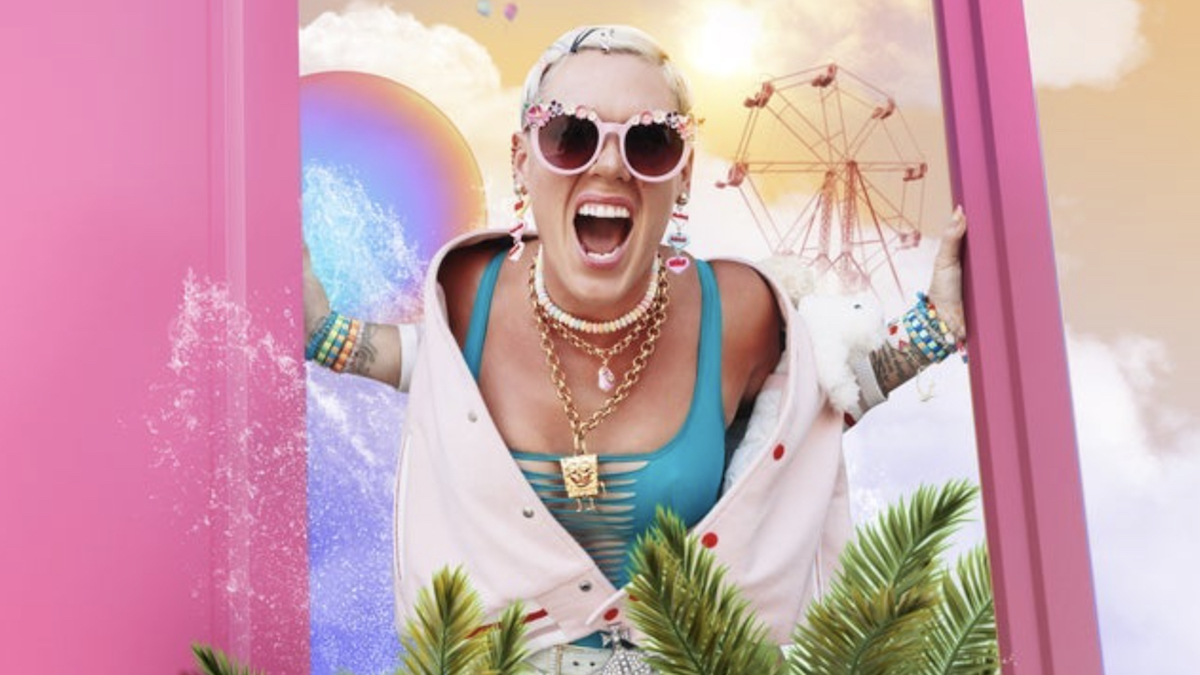 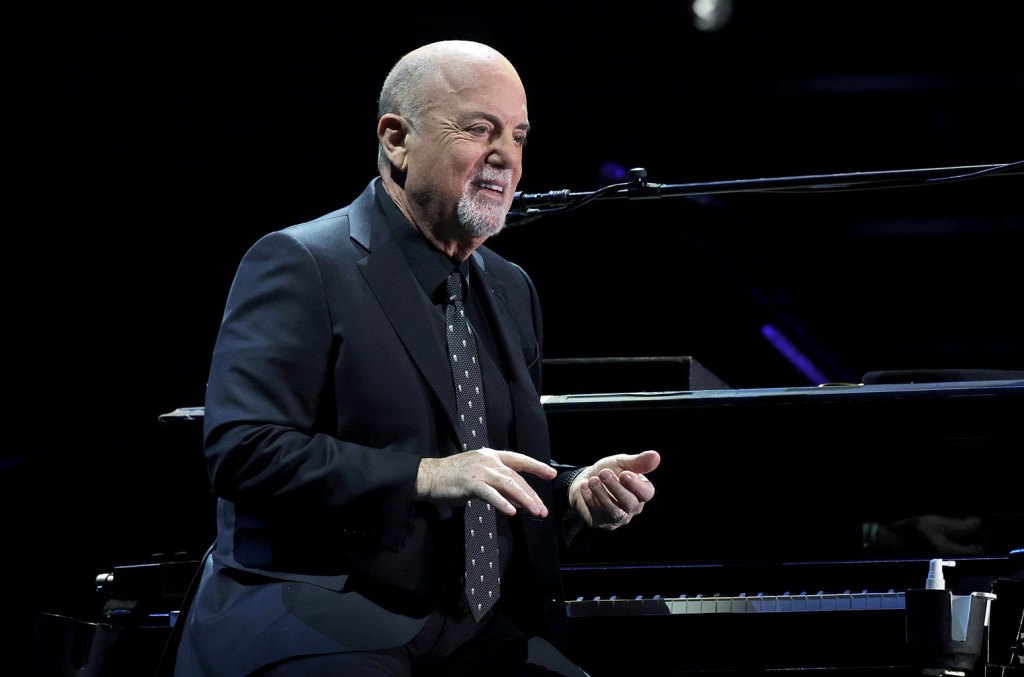 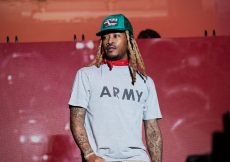 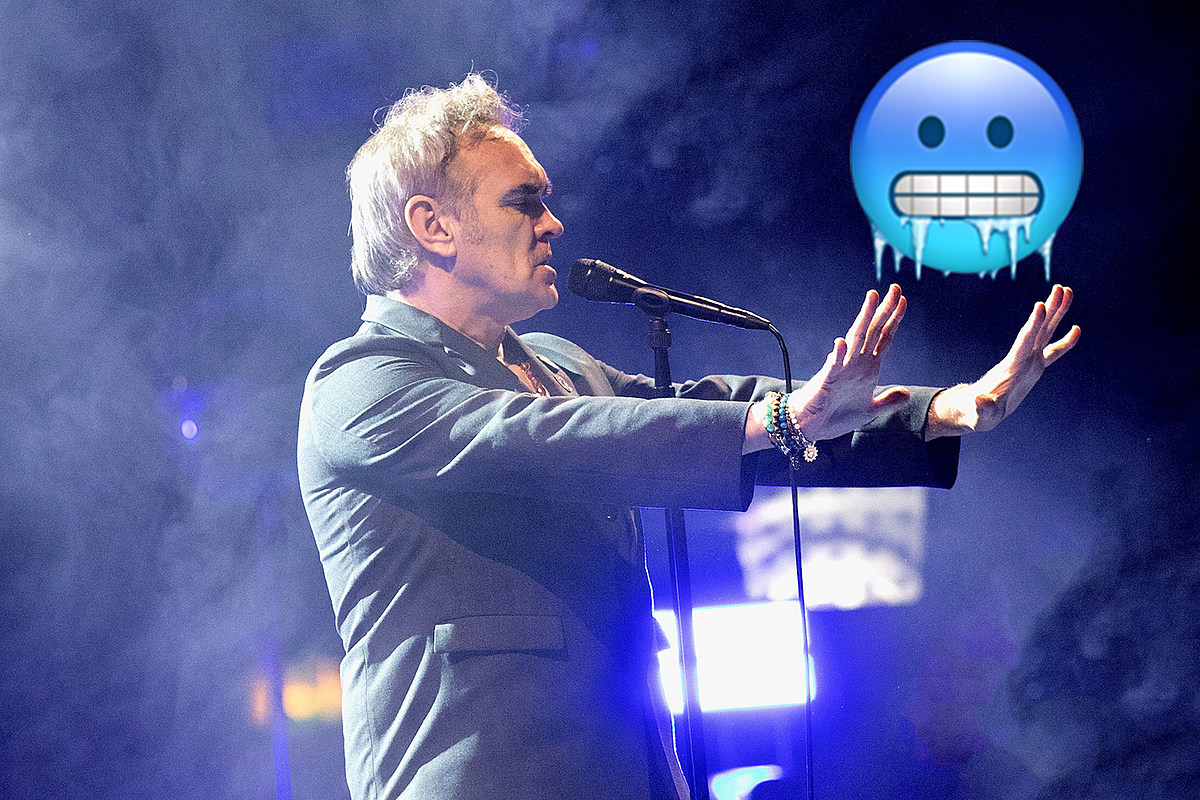 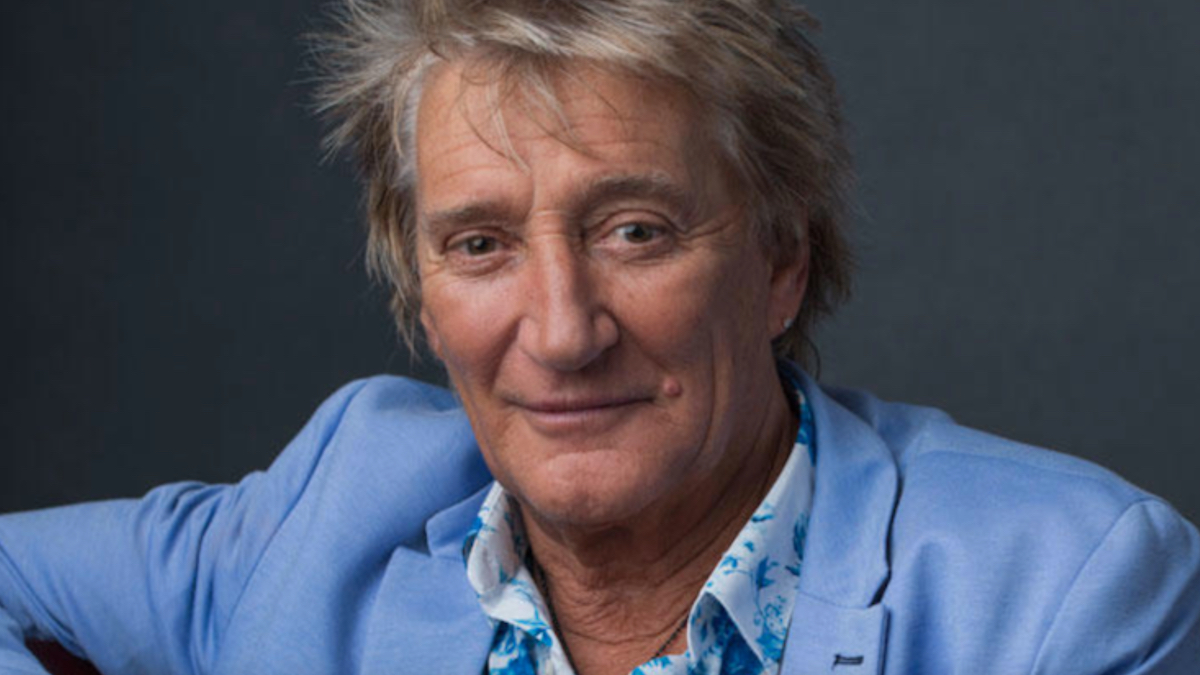