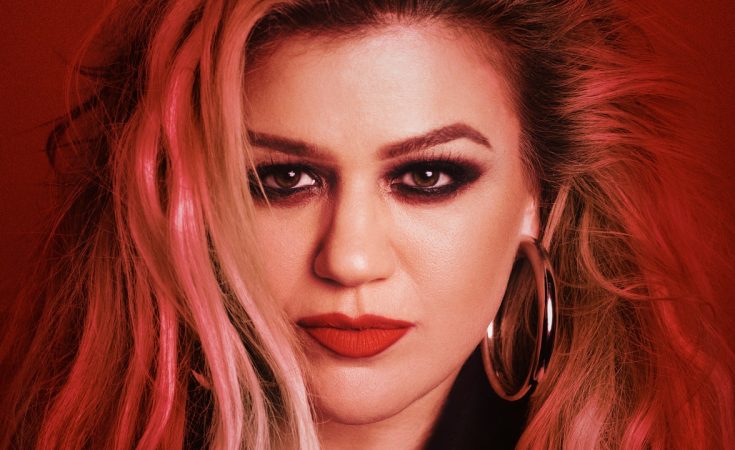 Kelly Clarkson has released a studio version of her cover of Radiohead’s “Fake Plastic Trees.” It is part of her Kellyoke EP, out today and also featuring takes on Billie Eilish, the Weeknd, Whitney Houston, and more. Check out the Radiohead cover below.

As part of her Kellyoke series, Clarkson has performed live renditions of Radiohead’s “Exit Music (For a Film)” and “Karma Police,” among others. In a press release, she said, “Music is in the DNA of everything I do, so when The Kelly Clarkson Show started we knew it was the perfect way to kick off every episode. Over 500 songs later, and we’re still not running out of amazing artists to pay tribute to. Picking just six was near-impossible, but these songs have been some of my favorites. Thanks for singing along with me y’all!” 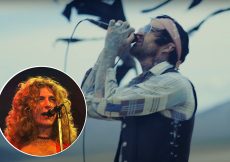 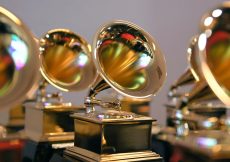 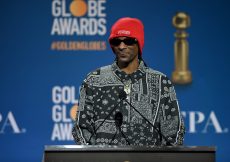 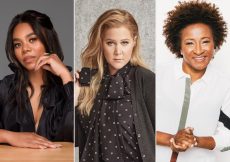 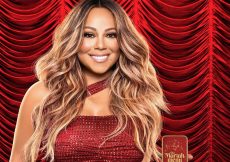 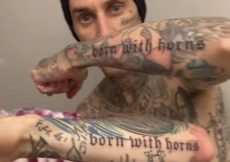