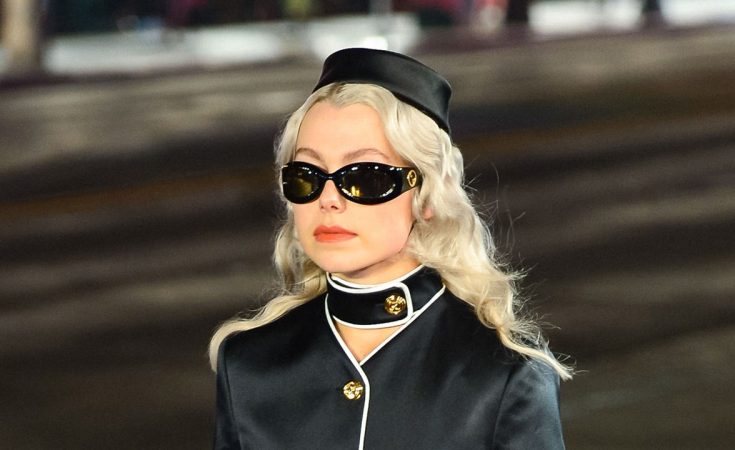 Phoebe Bridgers has responded in court to the defamation lawsuit filed against her by Chris Nelson, the owner of Sound Space studio in Los Angeles. In her declaration in support of the motion to strike, Bridgers wrote, “I believe that the statements I made in my Instagram story are true. My statements were made based on my personal knowledge, including statements I personally heard Mr. Nelson make, as well as my own observations. I continue to believe the statements that I made were true.”

Her declaration accompanied a motion filed by the singer-songwriter’s team to strike Nelson’s lawsuit. “This case presents a straightforward application of the anti-SLAPP statute,” the motion reads, referencing California’s law protecting people from lawsuits intended to chill free speech by targeting people who speak out on issues of public interest. Bridgers’ representatives offered no further comment when reached by Pitchfork.

On January 6, Los Angeles County Judge Gregory W. Alarcon dismissed another suit that Nelson had filed against singer-songwriter Noël Wells in December 2020. Nelson had similarly accused Wells of defamation, saying that comments she had made to the band Big Thief that summer had caused him emotional distress and disrupted his business. In an email, Wells had privately cautioned the band against working with Nelson, citing her own negative professional experiences with him and describing some of his behavior as “incredibly predatory.” Judge Alarcon ruled that Wells’ statements to the band, made “in the advancement or assistance of the creation of music,” were protected by the First Amendment. 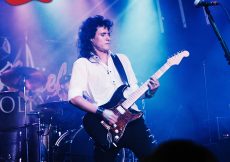 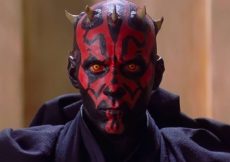 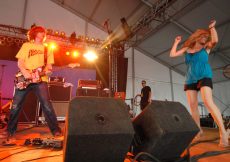 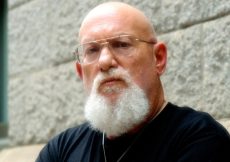 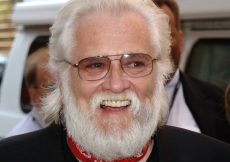