Tuesdays Show on Rocky Kramer will be hosting “An Acoustic Evening” on this week’s Rock & Roll Twitch. Tune into Twitch on Tuesday, November 2nd, at 7 PM PT for this amazing show.

Rocky Kramer is a guitar virtuoso, often being compared to the greatest guitar players in the world. Rocky recently performed at the SohoJohnny Let Me Help Inc/ #IAmNoJoke benefit concert along with some of the greatest musicians on the planet including Ozzy Osbourne, John Lodge, Steve Vai, Leland Sklar, Kenny Aronoff, Tommy James, Verdeen White, Ten Years After and Rick Wakeman.

Rocky Kramer was just cast in The Mutt Productions/ Allied Artists rock n’ roll time travel comedy adventure “Rockin’ In Time” where he will play the film’s lead character, Lars Olsen. The film is being directed by Aaron Lee Lopez (of the “Teenage Girl” franchise) and is being produced by multi-platinum and six-time Grammy Award winning musician, turn motion picture producer, Kurt Wipfli.

The official website for Rock Kramer may be found at http://www.RockyKramer.com 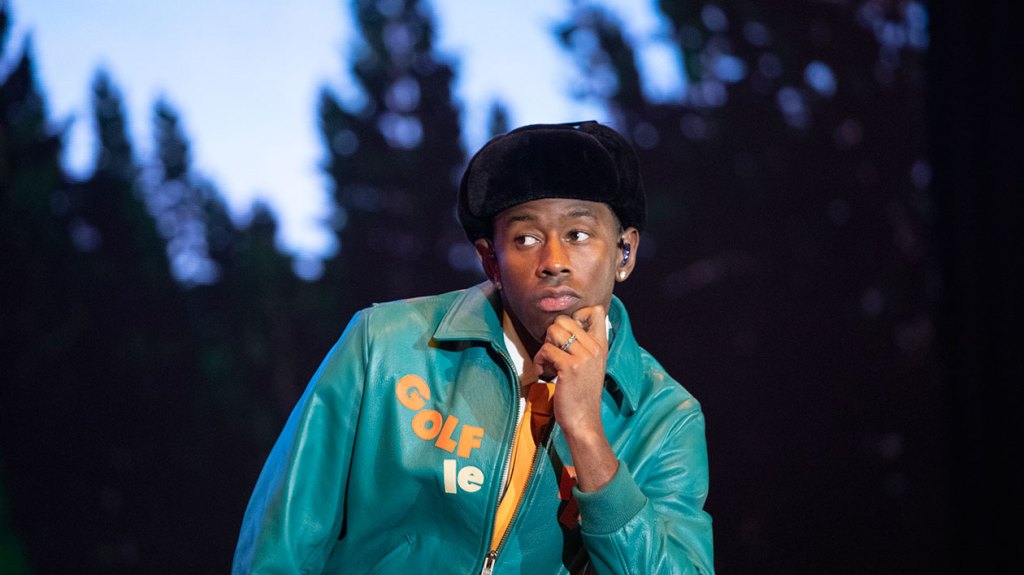 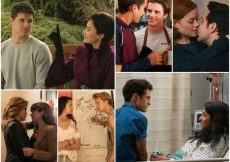 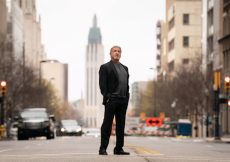 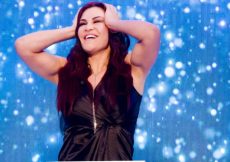 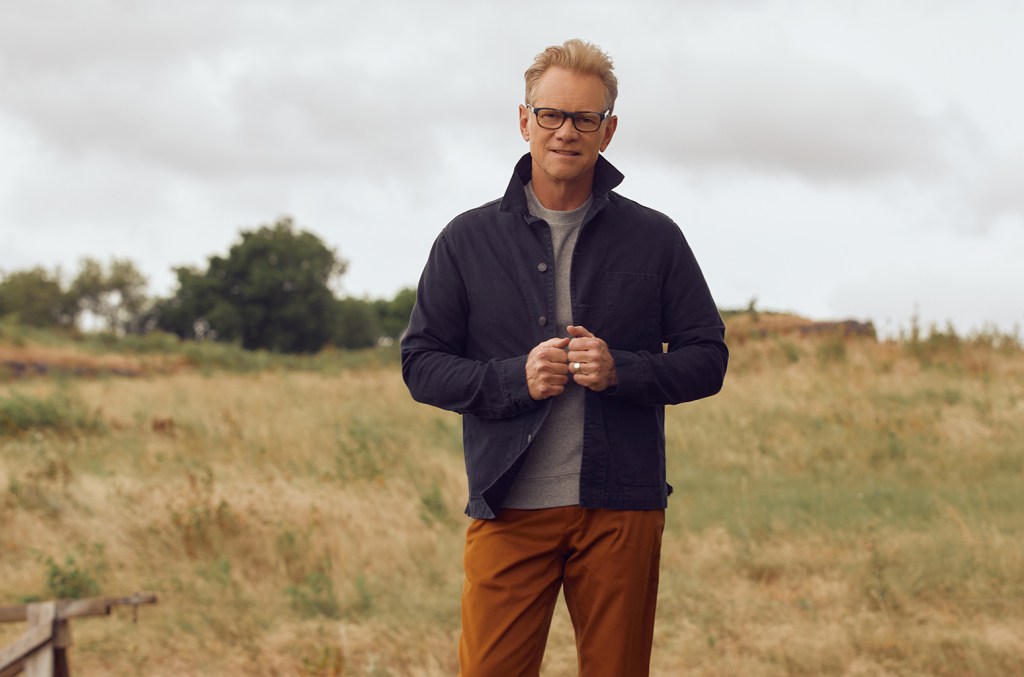 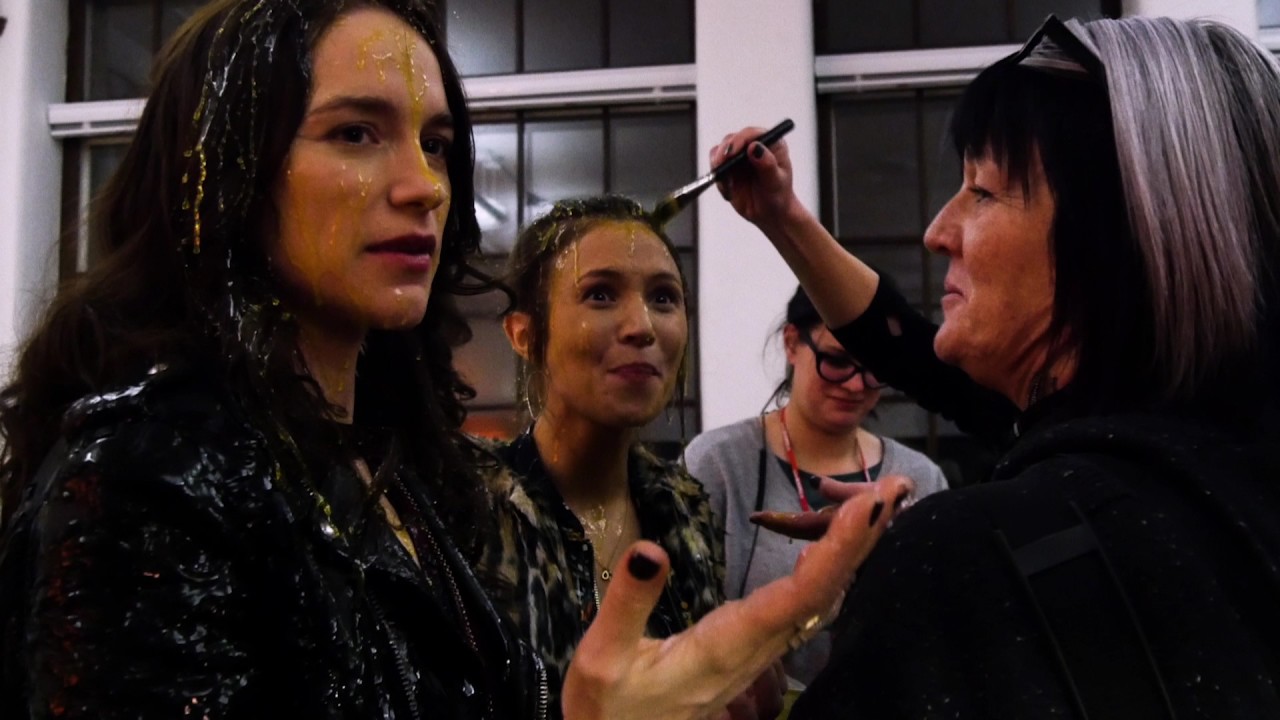