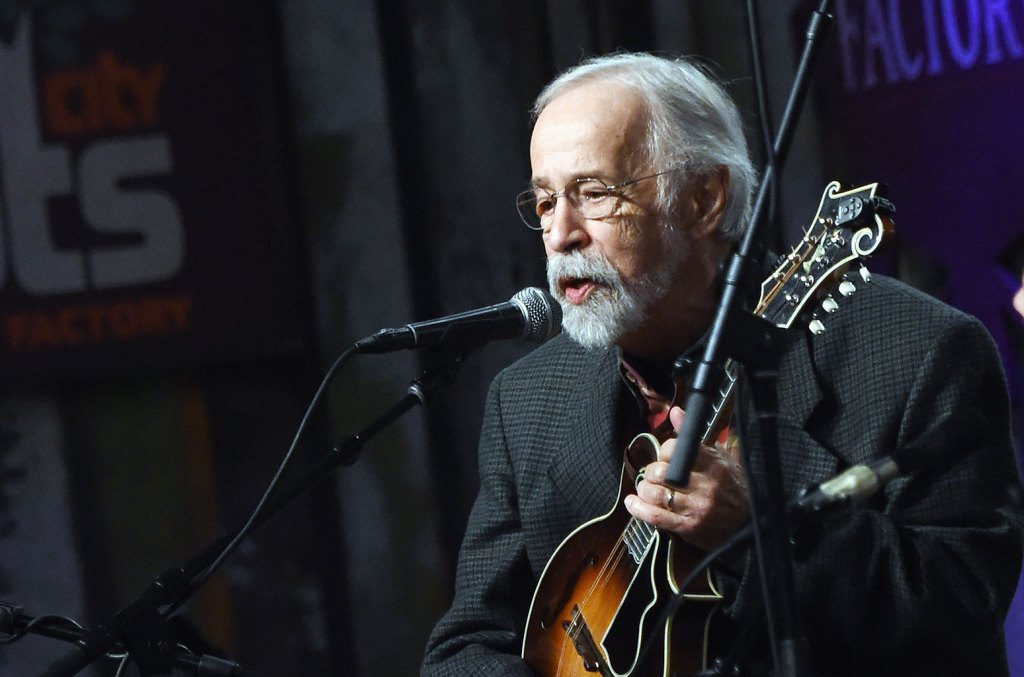 In 1968, while square-dancing during his boss Bill Monroe’s Blue Grass Festival in Bean Blossom, Indiana, guitarist Roland White turned the wrong way and ran face-to-face into Monroe himself. Monroe grabbed him, gave him a spank and sent him back on course.

“I never could square-dance. If they said go left, I’d go right,” White told Tom Ewing in 2008’s “Bill Monroe: The Life and Music of the Blue Grass Man.” “I could never follow directions.”

White, who died Friday at 83, after complications from a heart attack, had a long career of masterfully not following directions in bluegrass. A member of the Bluegrass Music Hall of Fame, he played in the late ’60s and early ’70s with two of the genre’s most important figures: Monroe, for whom he was a singer and guitarist; and Lester Flatt, who hired him for mandolin. He played fast, without sacrificing bluegrass’ melodic core, and improvised with a sense of humor.

“He formulated things in his own mind. He didn’t ever read music and follow directions on how to play,” says Diane Bouska, his wife since the ’80s and longtime musical partner. “It seemed like he was dancing through his instrument.”

Born Roland Joseph LeBlanc in Madawaska, Maine, to a carpenter father and a homemaker mother, Roland and his four siblings absorbed his father’s amateur guitar, banjo and harmonica performances. After the family moved to California in the ’50s, he and his brothers Eric and Clarence played in a band called the Country Boys, which morphed into the Kentucky Colonels. According to the New York Times, on albums like 1964’s Applachian Swing!, Clarence “reimagined the role of the guitar in bluegrass, transforming it from a strictly rhythmic vehicle to a more expansive instrument on which lead and rhythm could be played simultaneously.”

“One of my uncles said, ‘Hey we want to hear the kids play,’ so we played for him and he said, ‘Hey, Roland, you ever hear of Bill Monroe?” Roland White said in an interview. “First record I got was ‘Pike County Breakdown,’ and it changed our lives. We started playing bluegrass then.”

After the Colonels split in 1966, White relocated to Nashville, where he joined Monroe’s band as a guitarist. (“I knew all the songs he was singing, so I didn’t have a problem singing with him,” he would say.) In addition to being a musician, White drove the band’s bus, the Bluegrass Breakdown, after Monroe himself explained how to “double-clutch when shifting the gears,” as Ewing reported. When he left Monroe’s band in 1969, White joined Flatt’s band as a mandolin player — and bus driver — and helped bring in 13-year-old future star Marty Stuart as a guitarist.

For a time in 1973, White reunited with his brothers in the New Kentucky Colonels — White left Flatt’s band and Clarence had recently been a session musician and lead guitarist for the Byrds. But a drunken driver killed Clarence White in Palmdale, Calif., in 1973, and Roland evolved after the tragedy to a new musical direction, with pioneering bluegrass band Country Gazette. (He also put out solo albums including 1976’s provocatively titled I Wasn’t Born to Rock ‘n’ Roll.)

“We use bluegrass instruments and get a bluegrass sound to those who know what a bluegrass sound is,” Alan Munde, Country Gazette’s founder and banjo player, told Billboard in 1975. “There are also those who think we don’t play bluegrass music because we don’t follow certain patterns laid down in bluegrass music.” Years later, Munde said of White in The Mandolin Café: “He could take a song and move it to places I would never have dreamed. The poignancy he brought to the music is rare in bluegrass.”

In the late ’80s, White joined the Nashville Bluegrass Band, which earned two Grammys for Best Bluegrass Album, then formed the Roland White Band, with Bouska on guitar and vocals. “His rhythm is infectious and enlivening. He’s an open player, he’s not a cerebral player,” Bouska says. “His heart comes through in his playing. His personality is gentleness and playfulness.”

Bouska’s suggestion is to watch White’s performance with Country Gazette on “Saro Jane” via YouTube, in which he improvises a mandolin run, then crosses his eyes slightly, as if to say, “Where did that come from?” “There was often a pause — he’d pull it out and rescue this thing. You see how amused he was,” Bouska recalls. “He had a twinkle in his eyes. He used to have a wink that wasn’t a full wink of an eyelid, but a little flash. He does that at the end. It’s really quintessential Roland.” 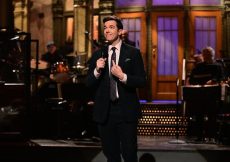 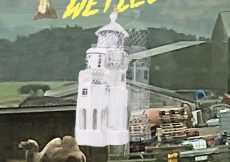 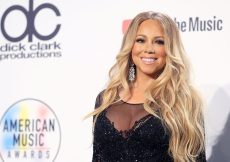 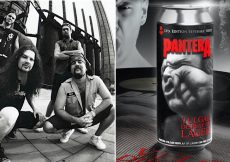 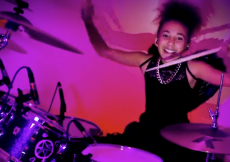 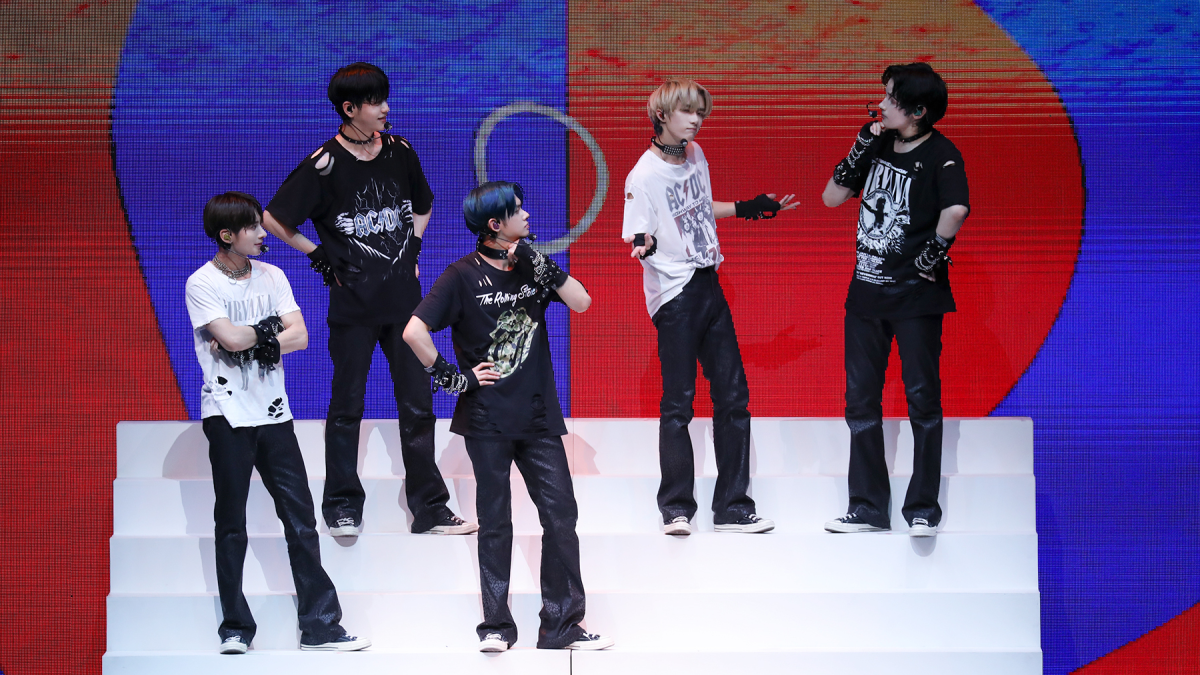