Pussy Riot’s Nadya Tolokonnikova and Nika Nikulshina have been officially labeled “foreign agents” by the Russian government, BBC News and The Associated Press report. The designation is a Russian government effort to stifle dissent and discredit anyone carrying the label. “Foreign agents” are required to append disclaimer statements to their social media posts, news reports, and other public-facing content.

Pussy Riot acknowledged the disclaimer requirement in a tweet, but added that they won’t adhere to the requirement and will appeal the decision in court. “Russia will be free,” they wrote. Earlier this week, it was reported that the human rights organization Memorial was shuttered for its failure to identify as a foreign agent.

Tolokonnikova was arrested and spent two years in prison after a 2012 protest inside Moscow’s Christ the Savior Cathedral. Nikulshina was detained with other members of Pussy Riot for rushing the field at the 2018 World Cup final in Moscow. 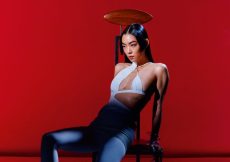 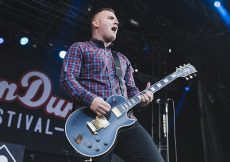 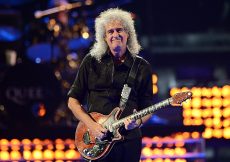 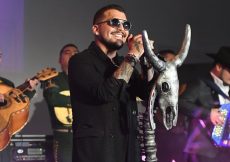 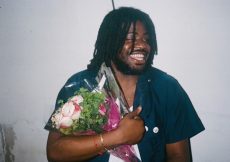