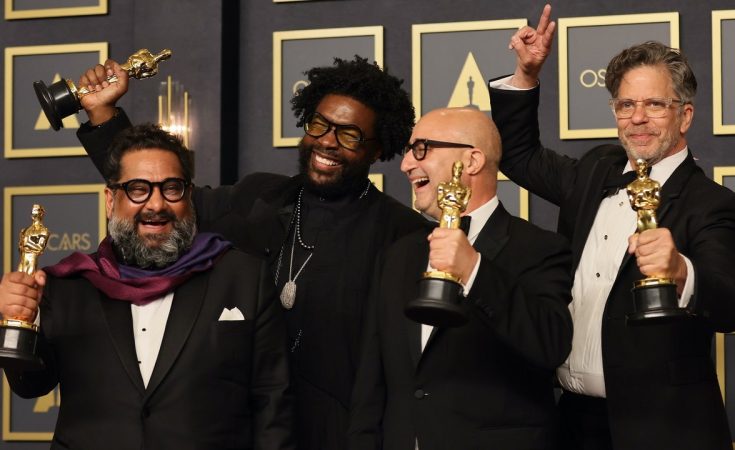 Ahmir “Questlove” Thompson won the Oscar for Best Original Documentary at the 94th Academy Awards this weekend for his directorial debut Summer of Soul (…Or, When the Revolution Could Not Be Televised). Right before it was awarded, Will Smith walked onstage and slapped comedian Chris Rock, who was presenting the Documentary Feature award, for making a joke about his wife Jada Pinkett Smith’s hair. Now, Summer of Soul producer and Oscar winner Joseph Patel took to social media to shares his thoughts on how Will Smith “robbed” the Academy Award–winning film team and the rest of the documentary nominees of the spotlight.

“I think what Will did was selfish,” tweeted Patel. “It robbed the category of its moment. It robbed the other excellent and amazing films of their moment to be acknowledged in what was a STRONG year for docs. And it robbed Summer of Soul and our team of our moment. Of a loud, enthusiastic cheer for a celebrated film.”

Patel then went on to criticize Rock for reading the winner’s card as “Amir Thompson and four white guys.” Summer of Soul was made by Questlove and three producers: Patel, who is of South Asian descent, and David Dinerstein and Robert Fyvolent, who are both white. “The reason that makes me SO SO VERY ANGRY is because I was so proud to be one of a handful of South Asians to have ever won an Oscar in the history of the award,” Patel tweeted, referring to Riz Ahmed and Aneil Karia’s Oscar win earlier that night. “I’m a big boy — I can take a joke. Comedians make jokes. But not in that moment. What a shitty, disrespectful thing to do… What both Will AND Chris did really stained what should have been a beautiful moment for us.”

Joseph Patel has since deleted his tweets.

During an interview on The Tonight Show with Jimmy Fallon, Questlove revealed that he was trying to meditate during the build up to the Best Documentary Feature announcement and missed the interaction between Smith and Rock. “When the commercial break was happening, I was [humming] like I was literally not present for that entire moment,” said Questlove. “In my mind, they were just doing a sketch or whatever. I was not present at all. I was in a blank state.” Watch that below around the 3:00 mark. 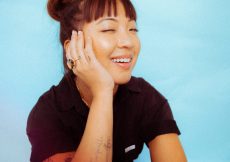 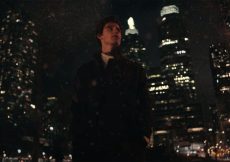 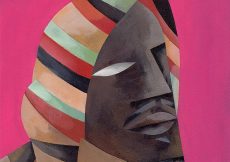 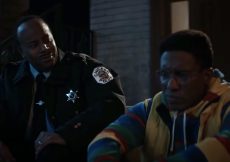 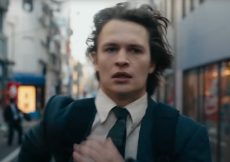 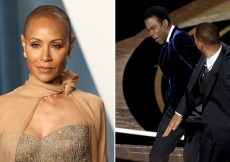 Sasami Enlists J Mascis for New Version of “Tried to

Interview with Robert Roth, Author of Rise of the Renegade

Megan Fox Showed Off Her Abs in a Chic Crop