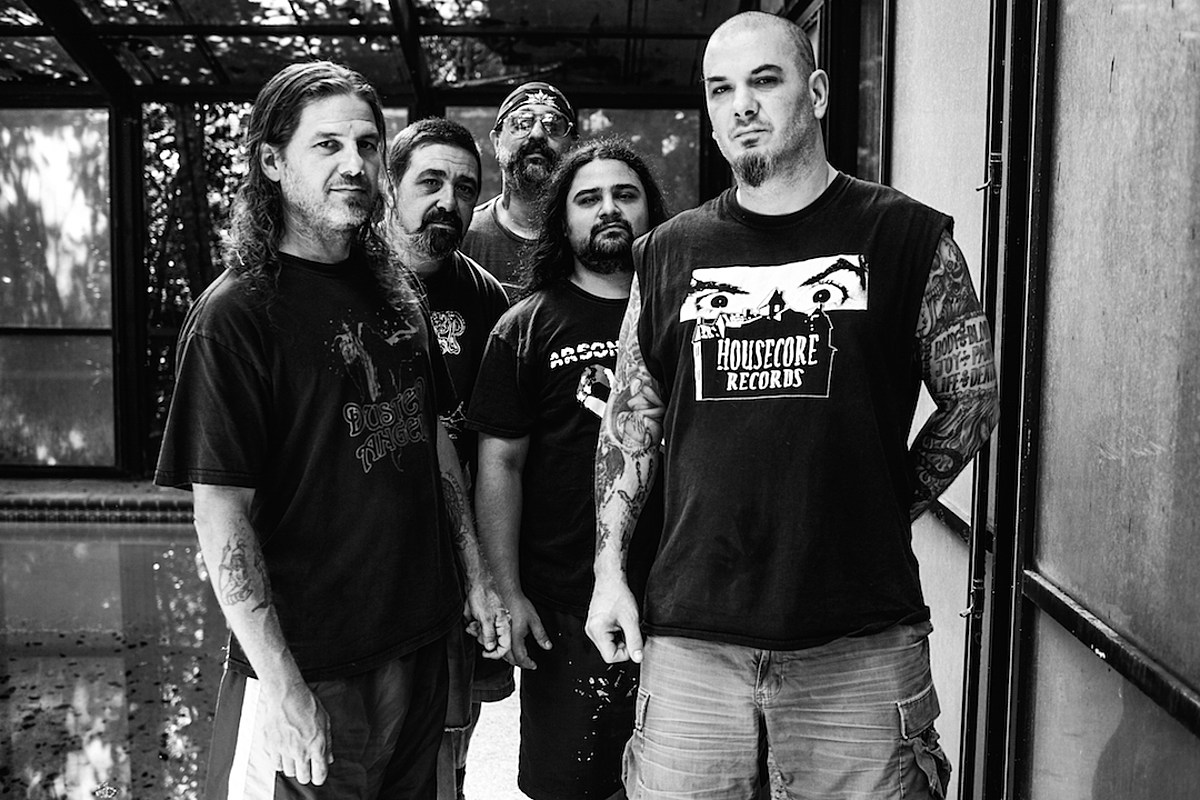 Superjoint guitarist Jimmy Bower recently sat down with Rock Talk’s Pierre Gutiérrez to give an update on the state of the band. He revealed that the band is “done” for good and that the members have moved on to other projects. You can watch the full interview below.

“Superjoint’s done, man.” Bower said. And when Gutiérrez asked Bower if he means the band is done “for good,” Bower responded: “Uh huh. We don’t wanna do it anymore. We got back together, did a new record and we toured for, like, two or three years. And that’s it. [Philip Anselmo and Stephen Taylor are] focusing on the Illegals and I’m doing Eyehategod.”

The band hasn’t produced an album since 2016. Their record, Caught Up In The Gears of Application was released via singer Anselmo’s Housecore record label. Since then, Anselmo and the bassist, Taylor, have been working on the solo project, Philip H. Anselmo & The Illegals.

“I think the response [to Caught Up in the Gears of Application] was a little less than expected, maybe,” Taylor said during a 2020 appearance on the “Not These Two Fucking Guys” podcast. “I don’t know if the record did as well as they anticipated. I don’t know what happened. I guess it got a mixed reception, and we just never expanded on another one. And [Bower] started doing Eyehategod, and then we just kept on with the Illegals and then we started writing the En Minor stuff, which is basically all the same people — just revolving to different bands.”

The decision seems to have been a long time coming. In 2019, Anselmo told Metal Underground that he didn’t “really feel like doing Superjoint anymore.”

Eyehategod’s latest record, A History of Nomadic Behavior came out earlier in 2021. You can check out what Anselmo has been up to on his website here. 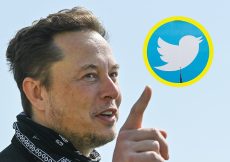 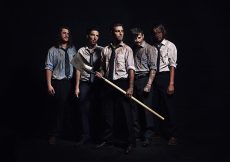 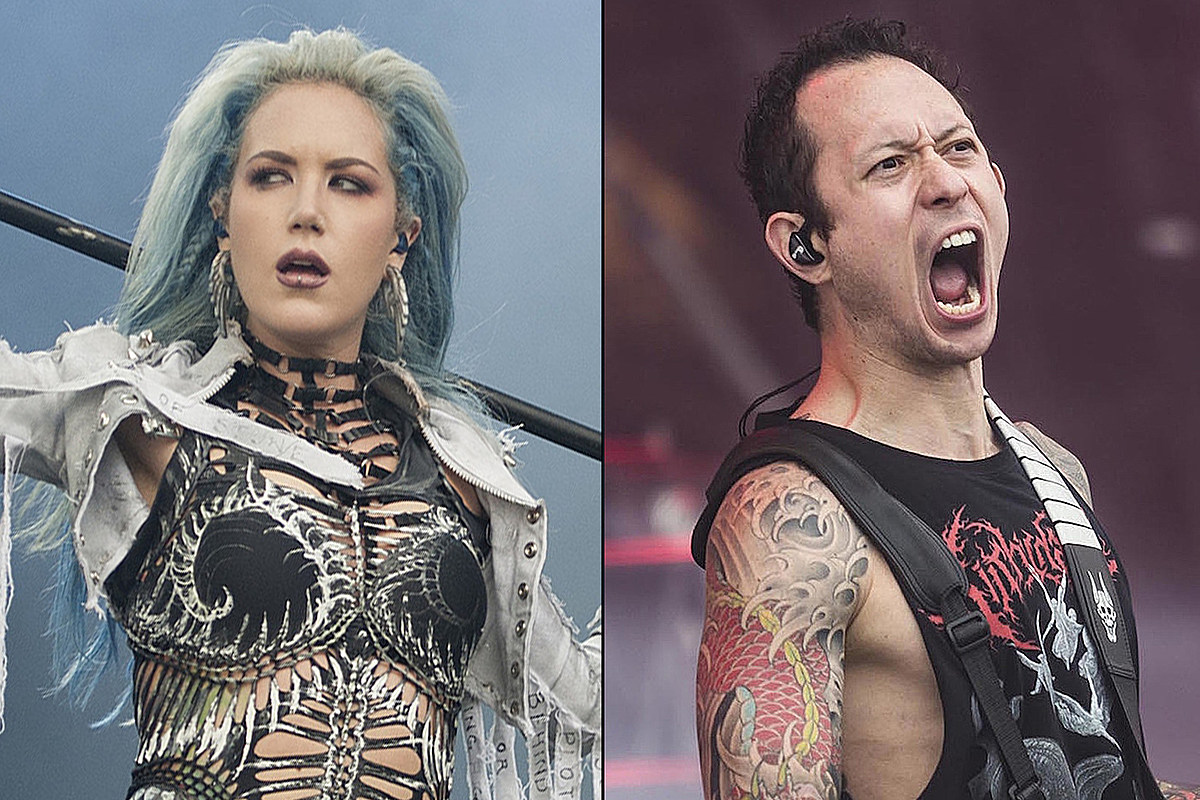 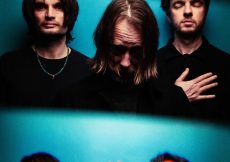