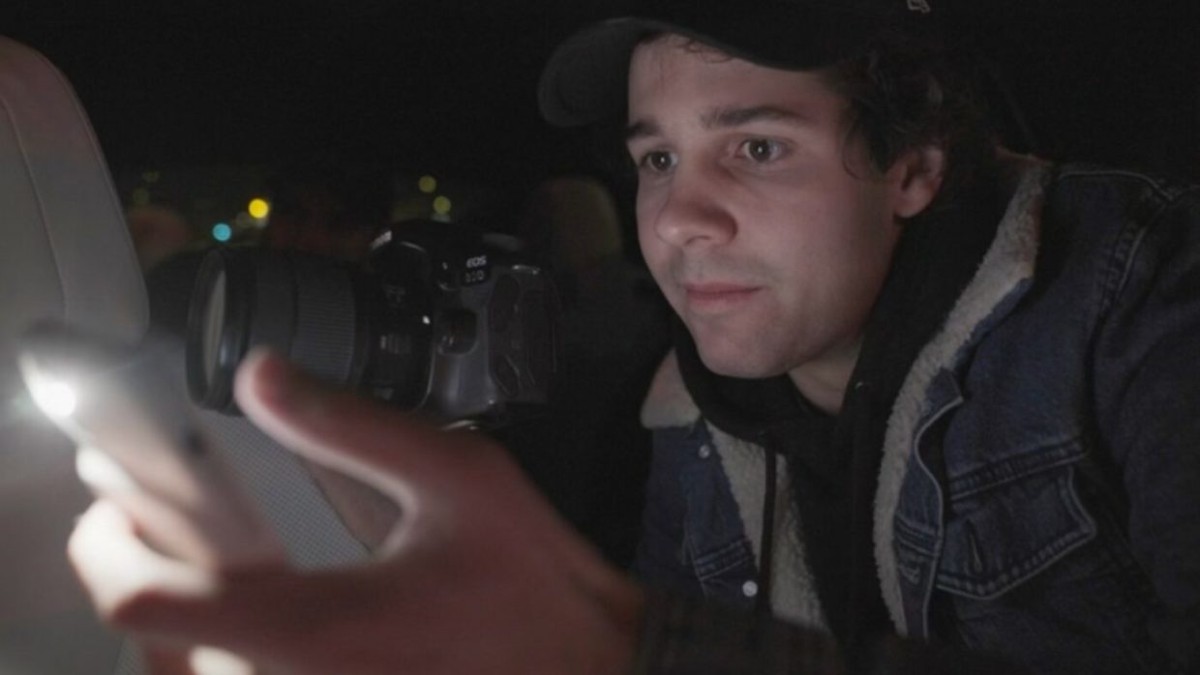 This review is part of our coverage of the 2022 SXSW Film Festival.

The Pitch: Out of the great, grand entertainment experiment that is YouTube, David Dobrik is easily one of the platform’s greatest successes. Leveraging his devil-may-care attitude and penchant for increasingly ambitious or invasive stunts, Dobrik quickly became a multi-millionaire on a level most non-movie stars would never enjoy, with six-figure sponsorship deals, 18 million subscribers, and a cadre of fellow sex-and-booze-loving daredevils (colloquially known as the Vlog Squad) whose boats his rising tide would also lift.

But the same sensationalism that fueled Dobrik’s success would also be his downfall (inasmuch as one of the richest kids on YouTube, with a cultish zoomer following, can fall). In 2021, he suffered a double-whammy of so-called cancellations: In March, Insider reported that a 2018 vlog he uploaded contained footage of a sexual assault on the part of one of his then-Vlog Squad members, Durte Dom, then in April another Vlog Squad member came forth with a 2020 account of a stunt gone wrong that left him with brain damage and impaired vision.

It’s the perfect crystallization of the vagaries of YouTuber culture — the endless chase for clicks at the expense of good sense and the safety and well-being of those around you. And who better to chronicle those events, and how Dobrik reckons with them, than fellow YouTuber (and friendly contemporary) Casey Neistat?

Smash That Like Button: That last sentence is no joke; Neistat, a YouTuber who amassed a gigantic following for his daily vlogs that followed his world travels from 2015 to 2016, set the stage for the kind of Jackass-level vlog antics that Dobrik would leverage into enviable fame and notoriety. And his close relationship with Dobrik, combined with his appropriately critical assessment of the boy’s behavior, gives him the latitude to ask him the hard questions on camera that he can’t couch in insincere apology videos.

Even in these interviews, conducted in person, it’s hard not to suspect that Dobrik himself is, as always, performing for Neistat as well as the camera: when conversations get hard, he shrugs his shoulders and murmurs his answers behind his boyish face. “Do you feel responsible?” Neistat asks Dobrik off-camera about these misdeeds. “Yeah,” he responds, looking earnestly at us through the lens.

Is it sincere? Is it calculated? Neistat’s film doesn’t necessarily come down one way or another. But Under the Influence‘s refreshing balance comes in the way it shows Dobrik as a victim of his own meteoric success, and how the YouTube ecosystem encourages (and excuses his) and the Vlog Squad’s behavior.

The Lost Boys: Central to the equation, of course, is the Squad themselves, interviewed with remarkable candor by Neistat about the impact their Dobrik-adjacent fame has had on them. Most seem frustratingly unaware of their culpability, and the massive hold that Dobrik’s money and proximity carries.

One member shows off all the myriad scars and bruises they’ve carried after years of stunts, chuckling, “Hey, does ‘abusing my body’ sound bad?” One of the few women to make her way into the boys’ club, assistant Natalie Mariduena, touts that she’s the one to say “no” when things get too dangerous or inappropriate, but later we see her egging on fellow Vlog Squadder Corinna Kopf to take off her shirt during a shoot on a private jet, despite Kopf being visibly uncomfortable with the notion. 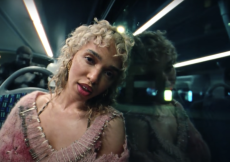 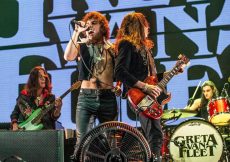 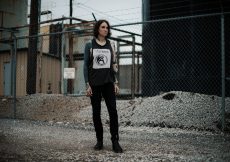 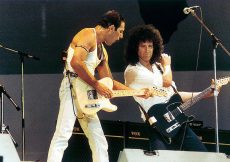