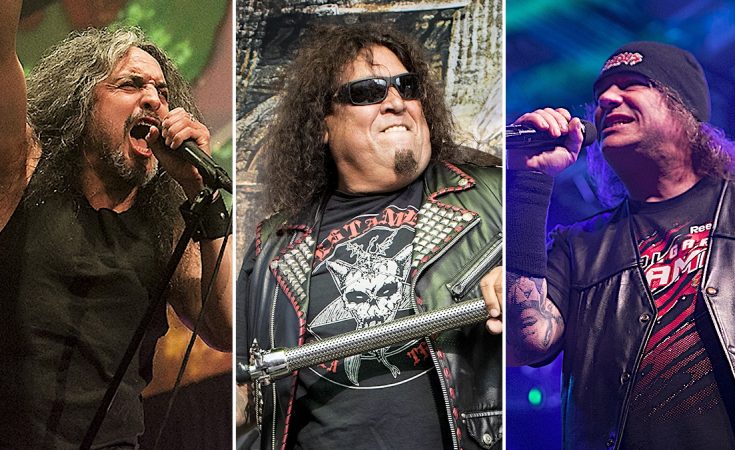 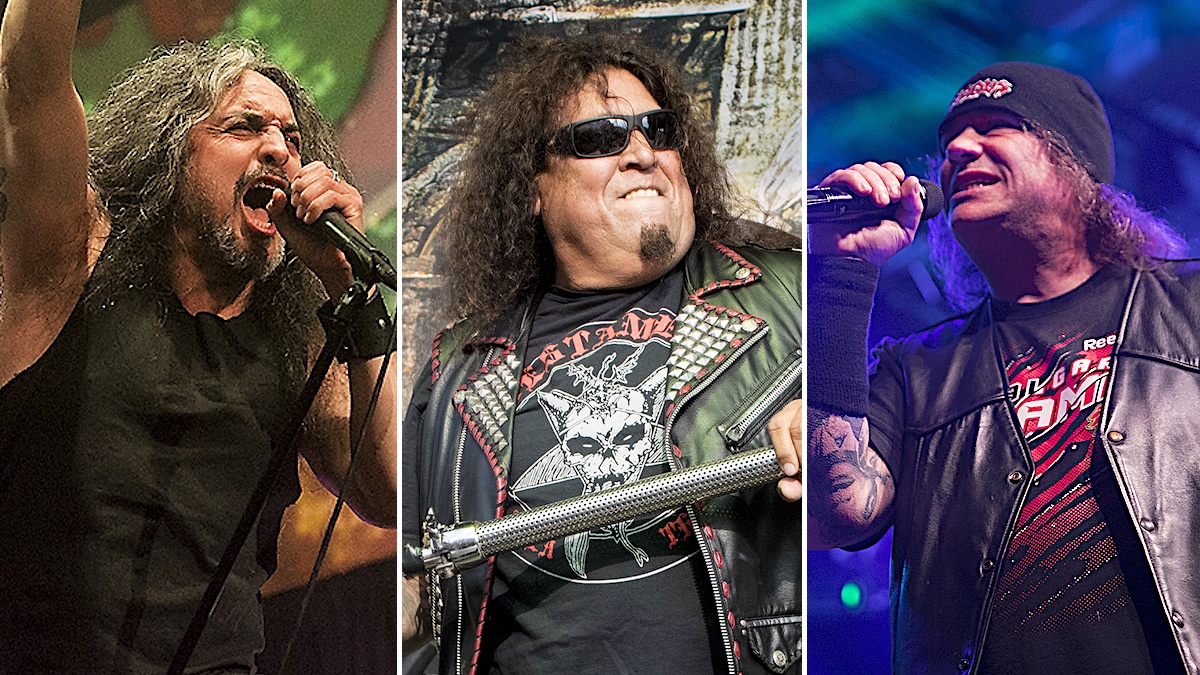 Less than one week before it was set to kick off, the “Bay Strikes Back Tour” featuring Testament, Exodus, and Death Angel has been pushed to 2022. All three legendary thrash bands cited COVID-19 safety concerns as the reason for the postponement.

The three veteran metal acts know firsthand about the dangers of COVID-19, as they were among the first bands to be affected by the virus as they wrapped up the European leg of the trek in March 2020.  Multiple members of touring package were infected, including Testament singer Chuck Billy, Exodus guitarist Gary Holt, and Death Angel drummer Will Carroll, who recovered from a serious battle against COVID after being put in a coma and on a respirator.

The new dates will kick off April 9th in San Luis Obispo, California, and run through a May 20th gig in Salt Lake City, Utah, with more dates to be announced.

In postponing the North American tour until spring 2022, members of the three bands cited the cancellations and postponements they’ve seen affect other tours that have launched since the summer.

“We were really on the fence with this decision,” said Testament guitarist Eric Peterson. “But seeing other bands make it through with a few mild cases and other bigger bands just cancelling their entire tours, we felt it is in our best interest to postpone these shows to ’22.”

Fellow Testament guitarist Alex Skolnick added, “Although ‘Bay Strikes Back’ is a top tour package for theaters, the reality is this: It can’t afford to take the risks that top grossing larger venue tours have been taking. The type of disruptions KISS and other large outdoor venue tours have experienced could cause our shows to be permanently canceled — a lose/lose for everyone. The fact that a lower budget tour such as ours is limited to indoor venues with tight backstage space only adds to the risk.”

Exodus guitarist Gary Holt expressed regret over the postponement, but shared one piece of good news about the new itinerary. Drummer Tom Hunting, who recently underwent a total gastrectomy in his battle against stomach cancer, will now likely be able to tour with the band. “We want to feel safe, enjoy the tour and be able to hang out with our close friends,” said Holt. “The silver lining in this is that Tom Hunting no longer needs chemo and will have more time to work his way back to doing a full tour.”

While the tour is postponed until 2022, the three bands will still honor their appearance at the Aftershock festival in October 7th, as well as a stand-alone hometown Bay Area concert on November 27th in Oakland, California. Hunting will be behind the kit for Exodus at both of those shows.

See the new itinerary for the “Bay Strikes Back” tour below, and pick up tickets via Ticketmaster. 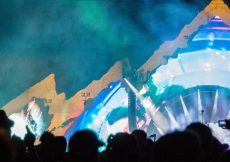 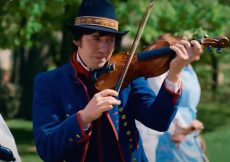 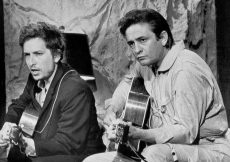 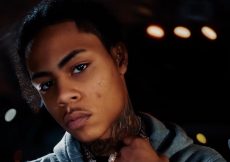 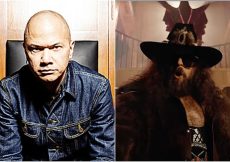 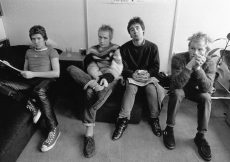