Actress, dancer, singer McKenzi Brooke is releasing her highly anticipated debut single “17” on Friday, January 7th, 2022. McKenzi came to prominence in the world of entertainment through the social media site Tik Tok, amassing an incredible 12 million followers. Her lip-syncing, comedic dubbing, dancing and joint videos with her younger brother Reif Harrison, who is also a social media superstar, have made the siblings household names and role models for the younger generation.

McKenzi is also an actress who can be seen in the film “Christmas on the Square,” as a series regular on the show “Attaway General” on BRAT TV, and had a guest appearance on “Next Generation Role Model.”

McKenzi performed her debut single “Seventeen” to rave reviews live on Halloween Eve on Wonderama TV in the heart of NYC’s Times Square where she was the guest host of the event with her brother Reif Harrison alongside the Wonderama team of David Osmond and his co-hosts Coco and Breezy. The worldwide event was the “Biggest Halloween Parade in History” with proceeds going to support Trick-Or-Treat for UNICEF.

Pre-Save  “17” by McKenzi Brooke on your favorite music service here: 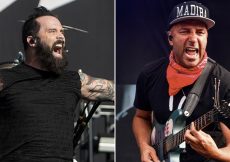 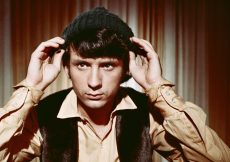 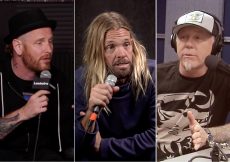 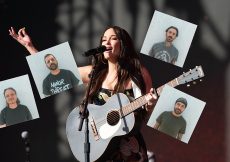 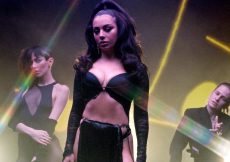