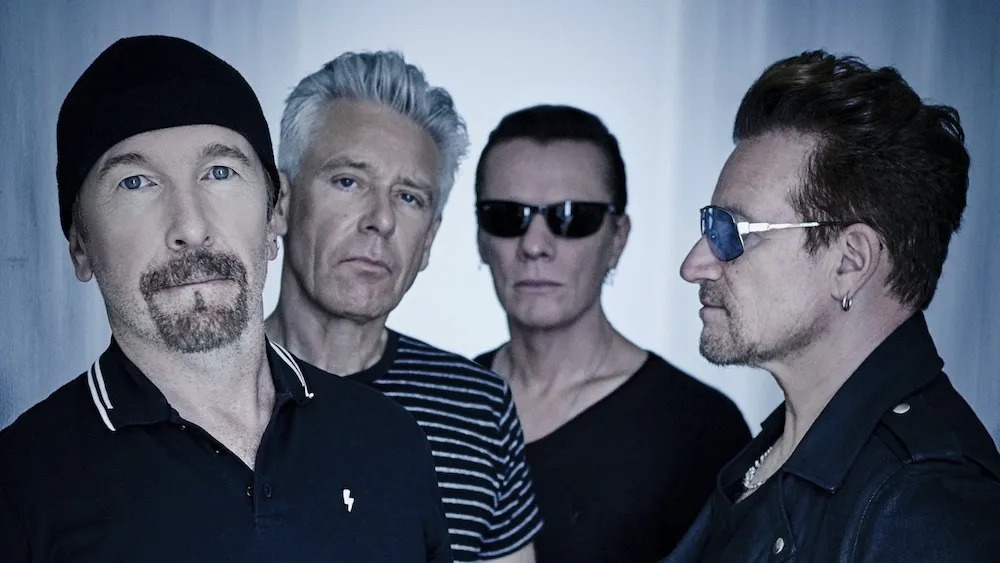 On St. Patrick’s Day, U2 will unveil their new album Songs of Surrender. Taking a page from Taylor Swift, the forthcoming collection sees the band reimagine 40 songs from their back catalog.

Update: Check out the album’s tracklist and artwork, as well as first single “Pride (In The Name Of Love),” below.

U2’s The Edge previewed the project in a handwritten note sent to fans. “The fact is that most of our work was written and recorded when we were a bunch of very young men. Those songs mean something quite different to us now,” The Edge wrote. “Some have grown with us. Some we have outgrown. But we have not lost sight of what propelled us to write those songs in the first place. The essence of those songs is still in us, but how to reconnect with that essence when we have moved on, and grown so much?

“Music allows you to time travel and so we started to imagine what it would be like to bring these songs back with us to the present day and give them the benefit or otherwise, of a 21st century re-imagining,” The Edge added. “What started as an experiment quickly became a personal obsession as so many early U2 songs yielded to a new interpretation. Intimacy replaced post-punk urgency. New keys. New chords. New tempos and new lyrics arrived. It turns out that great song is kind of indestructible. Once we surrendered our reverence for the original version each song started to open up to a new authentic voice of this time, of the people we are, and particularly the singer Bono has become.”

Separately, Bono discussed the project in the afterword of his recent memoir, Surrender: 40 Songs, One Story. “During lockdown, we were able to reimagine 40 U2 tracks for the Songs of Surrender collection, which gave me a chance to live inside those songs again as I wrote this memoir. It also meant I could deal with something that’s been nagging me for some time. The lyrics on a few songs that I’ve always felt were never quite written. They are now. (I think.)”

As a preview, U2’s new version of “Beautiful Day” soundtracks the below trailer for Songs of Surrender.

U2 is expected to open Las Vegas’ MSG Sphere in 2023. Additionally, Bono will stage a residency at New York’s Beacon Theatre for 11 evenings of “words, music and some mischief…” (get tickets here).

Letters from the Edge announcing “Songs of Surrender” have started to appear. See the story here: https://t.co/i1xnQuNrxO
(Many thanks to @daniDpVox and @U2360gradi for sharing!) pic.twitter.com/4jyBmJPaT9 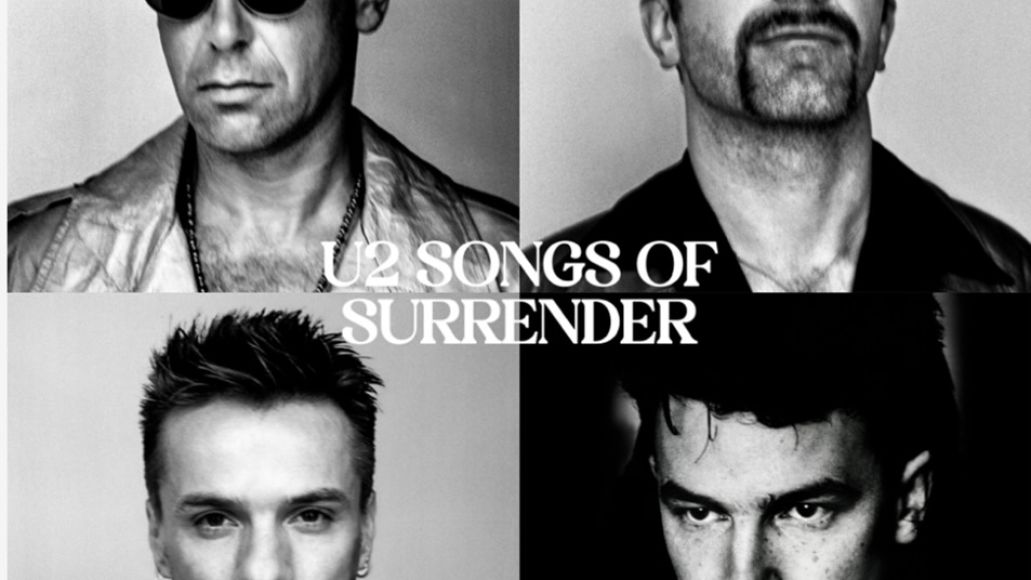 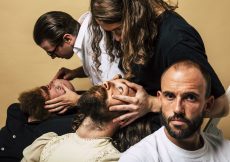 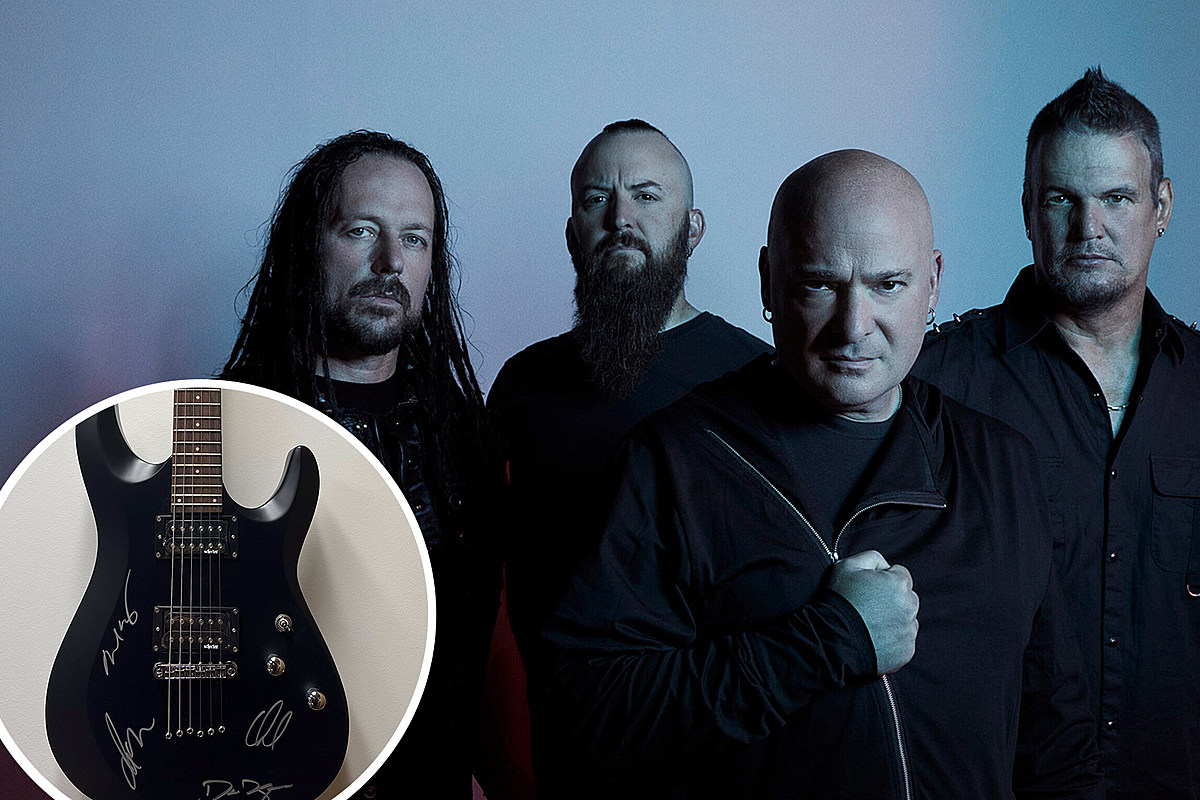 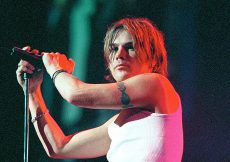 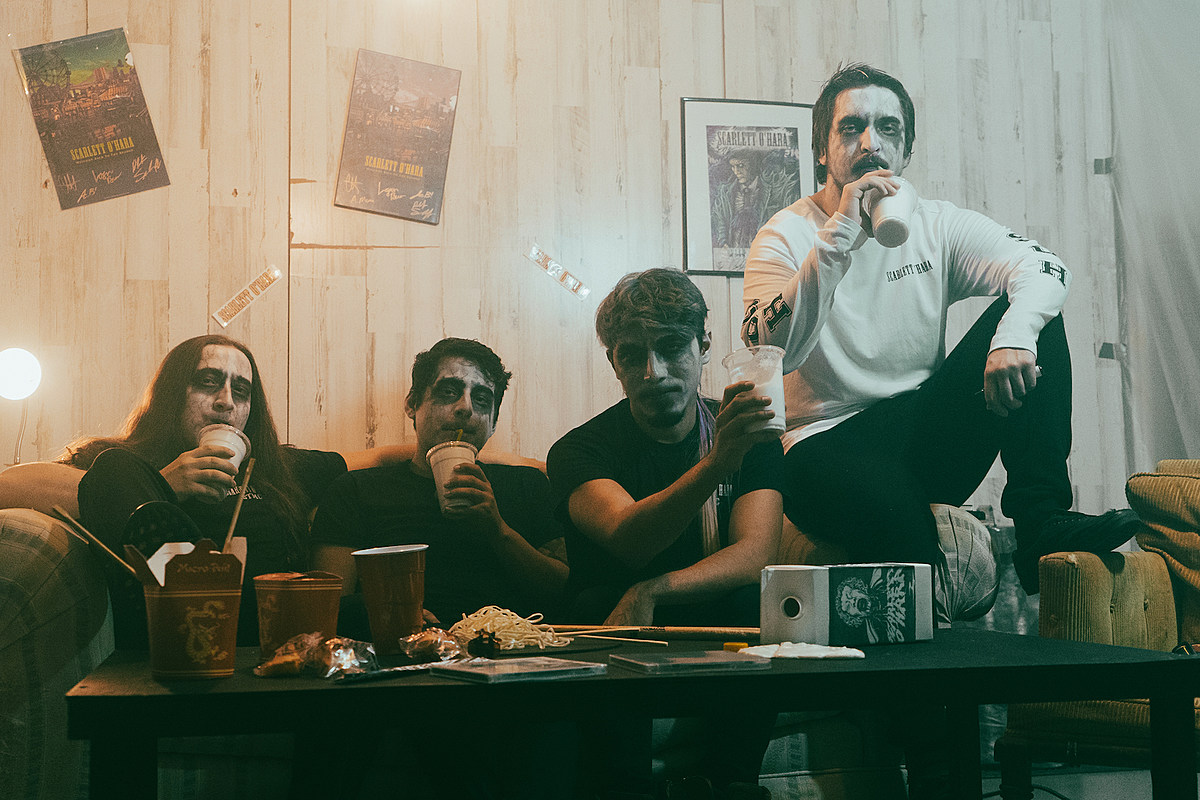 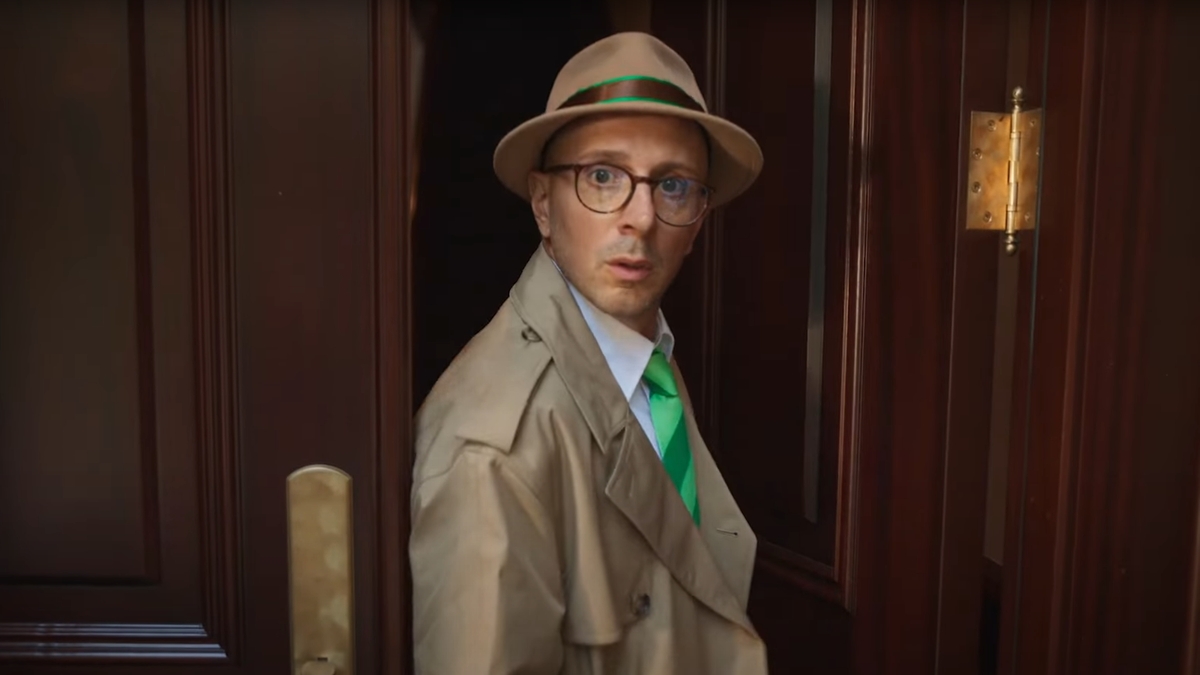