Fleet Foxes have shared a new video for their Shore song “Featherweight.” It’s the 10th video directed by Sean Pecknold, brother to Fleet Foxes’ Robin Pecknold. The stop-motion animation was done by Eileen Kohlhepp (who’s worked on Robot Chicken and Anomalisa). Check it out below.

Of the video, Sean Pecknold said in a statement:

When I made the first Fleet Foxes video using clay stop-motion, I fell in love with the tactile quality of the technique and never looked back. There is something really special about creating animations in the real world. The process is more physical and more immediate than clicking away at a mouse and getting red-eyed.

Check out “Fleet Foxes’ Robin Pecknold on the John Prine Song He Wishes He Wrote” on the Pitch. 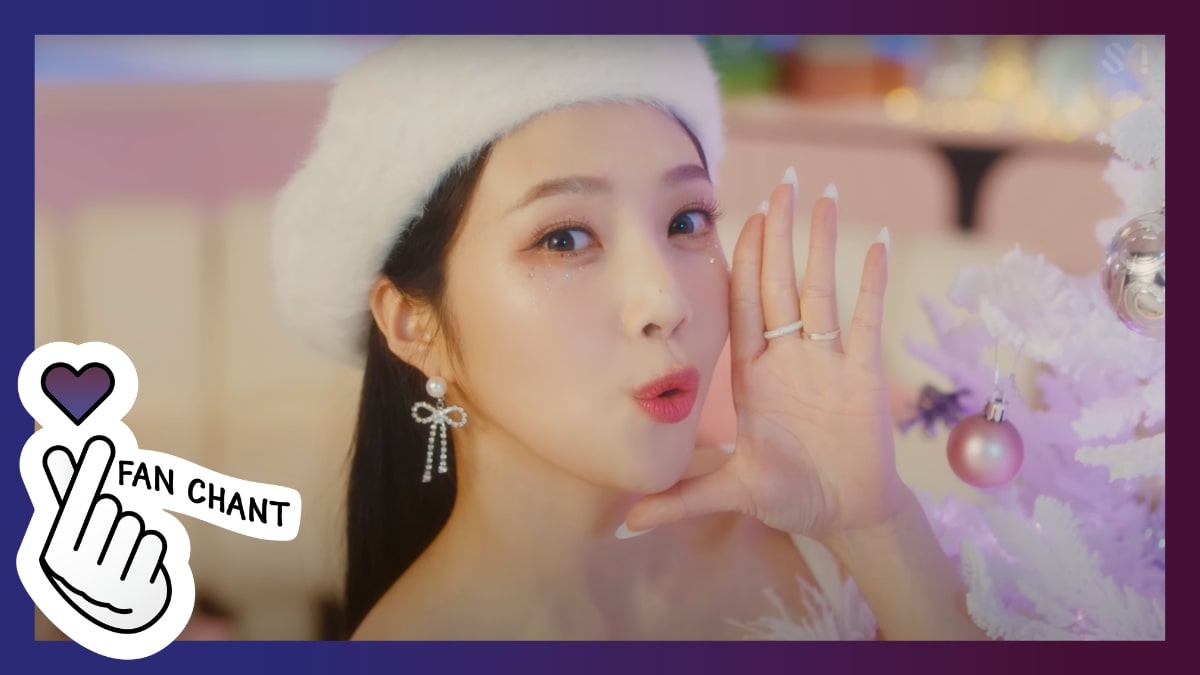 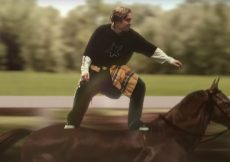 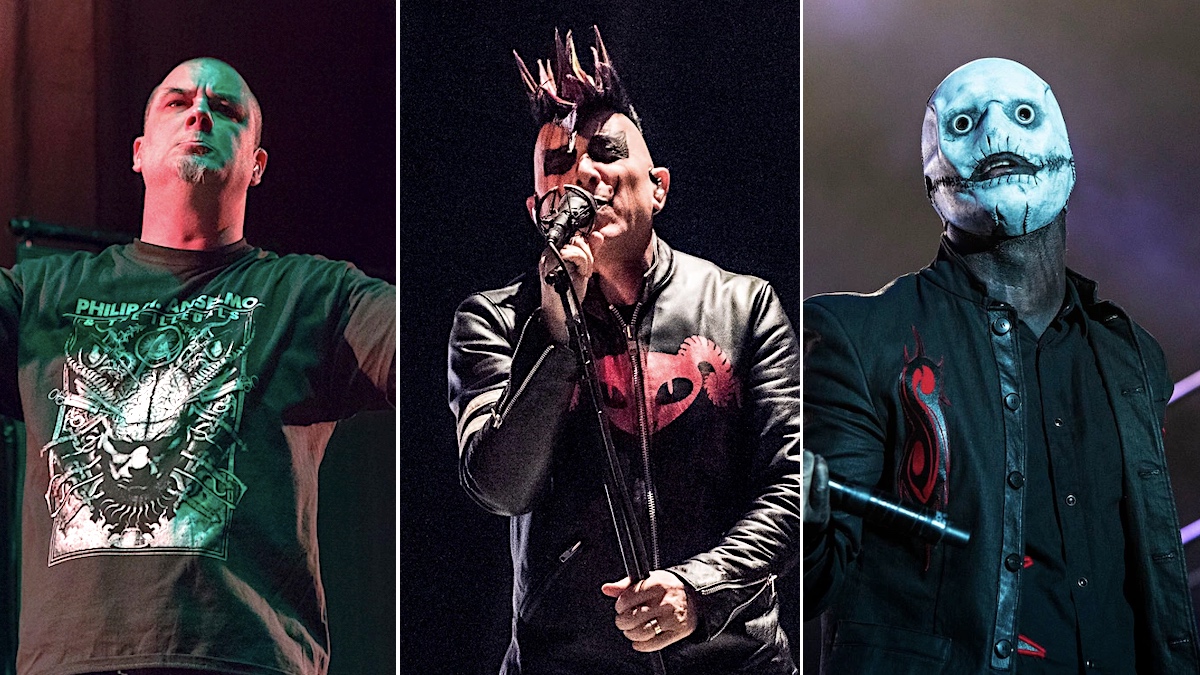 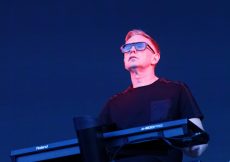 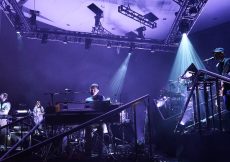 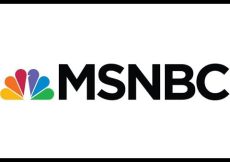