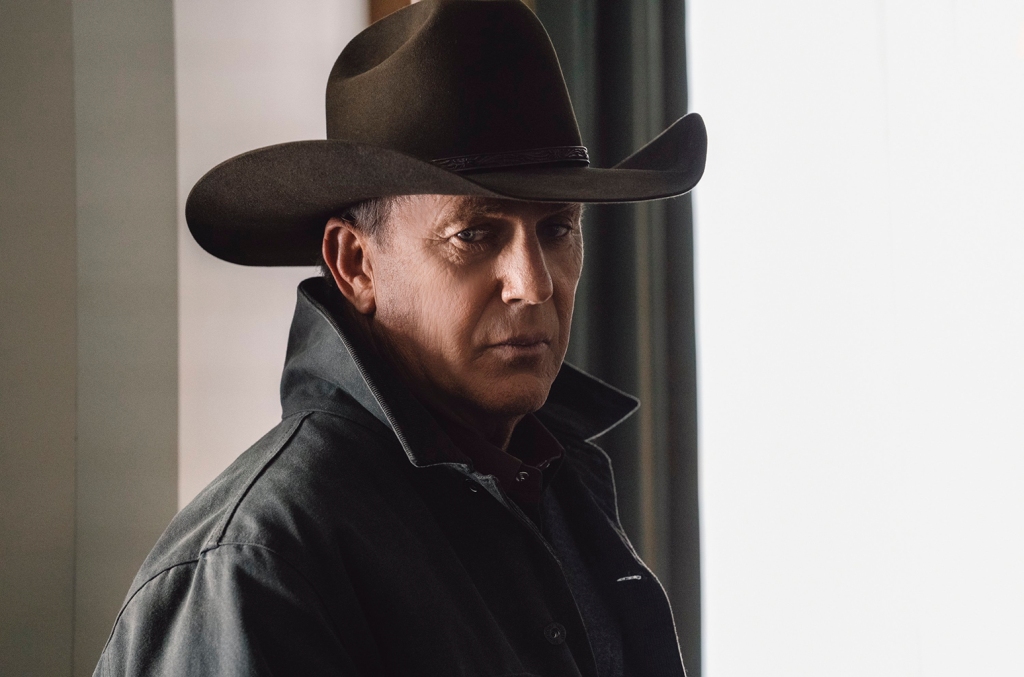 Yellowstone is getting good! The mid-season finale premieres on the Paramount Network on Sunday (Jan. 1).

Season 5 of the hit series about the Duttons — a fictitious (and dysfunctional) family who owns and operates the largest cattle ranch in the country — premiered on the Paramount Network on Nov. 13.

According to The Hollywood Reporter, the premiere drew a series high of 12.1 million viewers.

In the two-hour premiere episode, John Dutton (Kevin Costner) gets sworn in as governor of Montana and settles into his new position — and of course, there’s drama involved. Costner stars in the series alongside Kelly Reilly, Luke Grimes, Cole Hauser, Kelsey Asbille and Wes Bentley. Country star Laney Wilson also appears in the new season.

Read on for details on how to watch and stream the latest season of Yellowstone, and binge previous seasons.

How to Watch Yellowstone Season 5 From Anywhere

If you have cable, satellite or live television through Verizon Fios, T-Mobile and other platforms, check with your provider for channel information or details on how to watch and stream the show from your TV, computer, smart phone and other devices.

Those who don’t have cable can stream Yellowstone with a free trial from platforms such as Fubo TV, Direct TV, Vidgo, YouTube TV and Philo. And if you don’t mind paying up front, Sling TV starts at $40 for 31+ channels.

Amazon Prime members can order Yellowstone Season 5 on Prime Video by clicking here, or the buy button below. Episodes from the latest season and previous season are available now.

Want to catch up on older episodes? Yellowstone is streaming on Peacock (but not on Paramount+, although you will find the Yellowstone prequel 1883 and the forthcoming series, 1923, on the platform) at no extra charge to subscribers (stream from outside of the U.S. with Express VPN). Fans who don’t mind paying per episode or per season can purchase Yellowstone on Google Play, Prime Video, iTunes and Vudu.

The holidays season has arrived, and if you happen to be shopping for a fan of the show, Yellowstone Monopoly ($44.99) might just be the perfect gift. This special-edition of the classic board game (available at The OP Games, Dillard’s and The Yellowstone Shop) lets players buy, sell and trade well-known locations from the Dutton family cattle ranch.

Watch the trailer for Yellowstone season 5 below. 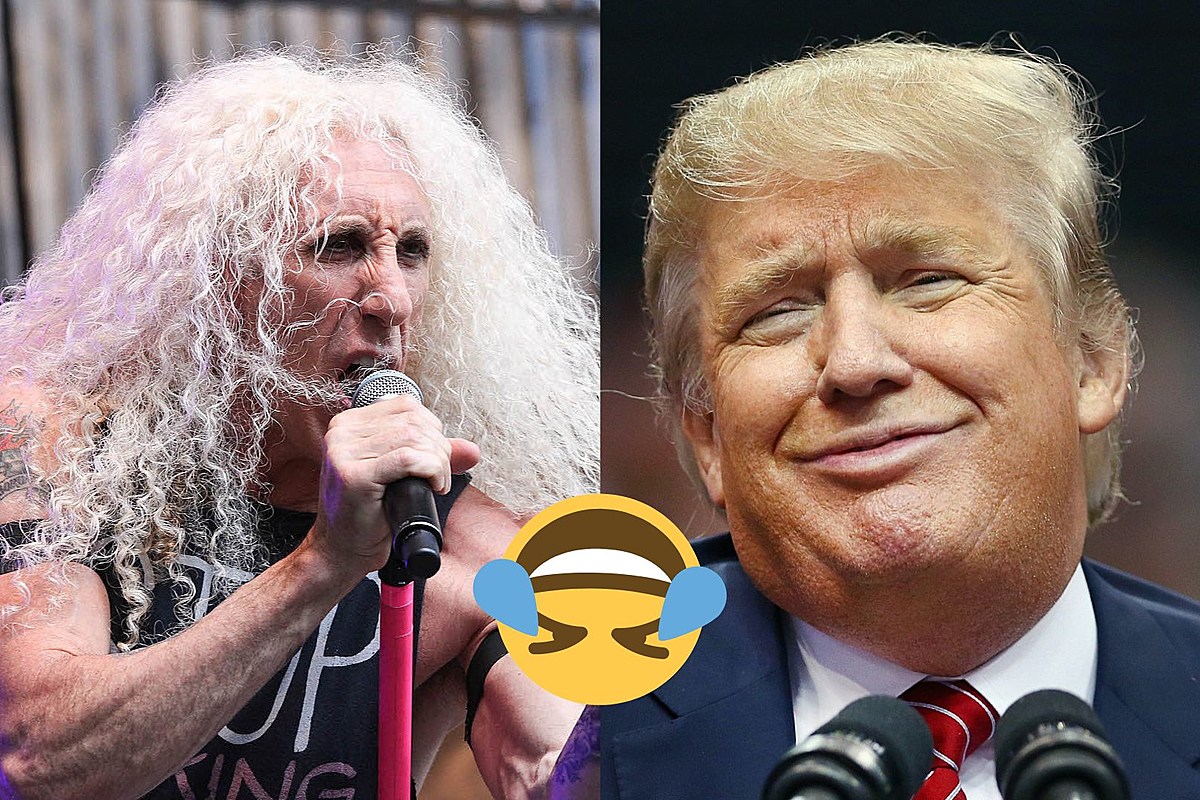 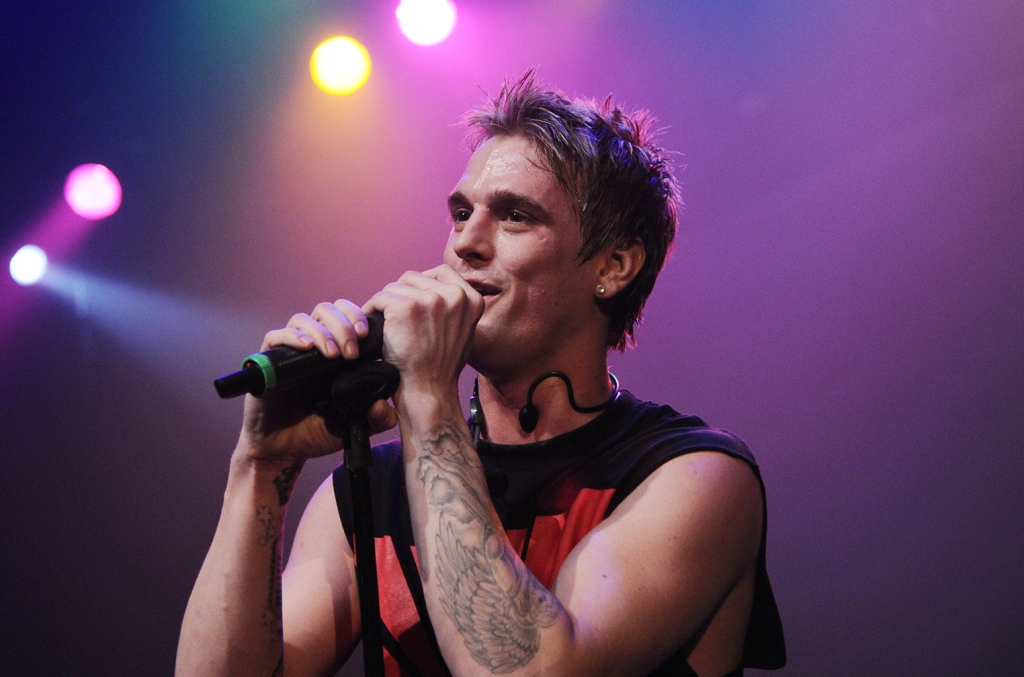 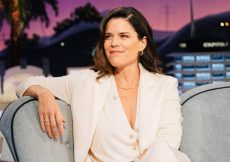 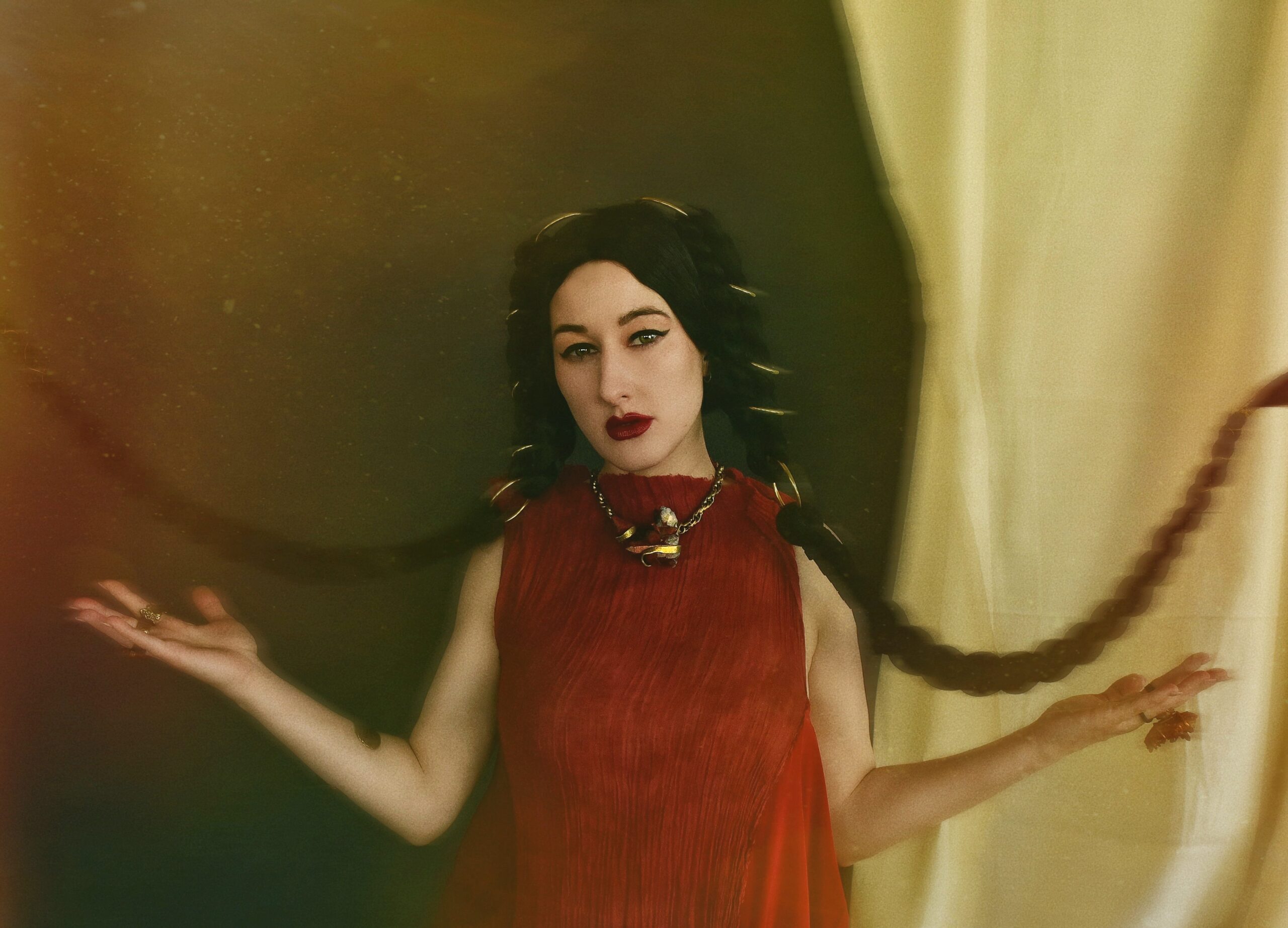 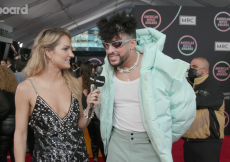