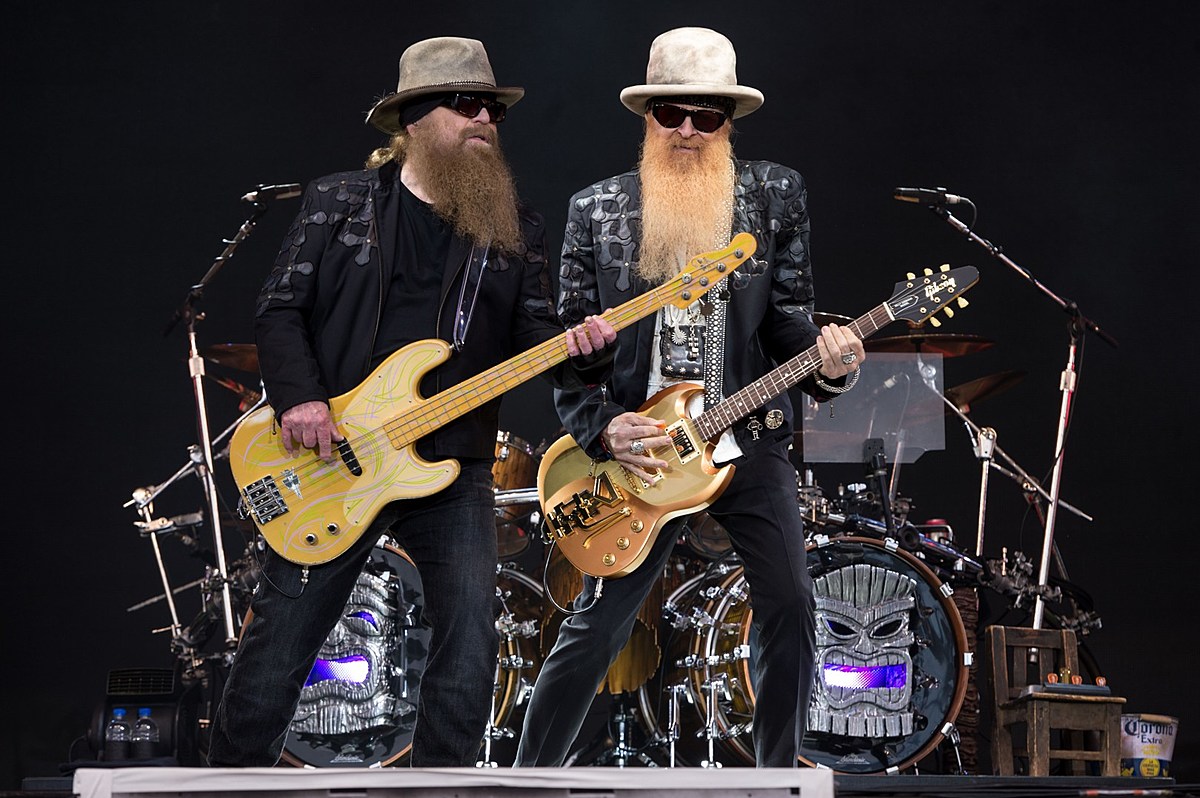 ZZ Top just got paid! Their catalog has been sold for approximately $50 million to BMG and KKR. BMG is a global music company while KKR is a global investment firm.

The band’s catalog is extensive and the purchase includes their publishing catalog, their income from recorded royalties, as well as performance royalties.

ZZ Top has been releasing music since 1971 and has released a total of 15 albums together including:

ZZ Top was inducted into the Rock and Roll Hall of Fame in 2004.

The band is still performing live and has some upcoming shows starting in February, spanning from California to Canada. According to the announcement from BMG and KKR, the CEO of BMG stated that:

“This deal is a testament to the success, staying power and continuing musical relevance of ZZ Top, but also to the power of our partnership with KKR. This agreement furthers our vision of providing artists and songwriters, not just a financial exit, but also a vehicle committed to respecting and treasuring their artistry.”

The $50 million catalog isn’t the only one that BMG has acquired, some of their others include Motley Crue’s and Tina Turner’s catalogs, according to Variety.

ZZ Top’s manager said this about the deal, “We are proud to continue working with and expand our long-standing relationship with BMG. This new deal ensures ZZ Top’s remarkable legacy will endure for generations to come.” 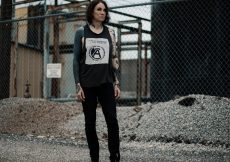 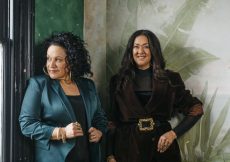 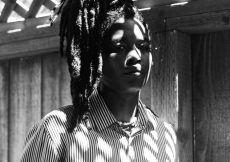 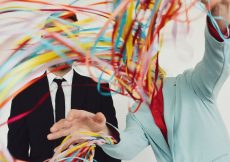 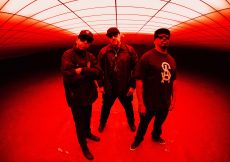 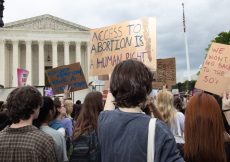