Despite production on the show recently moving to Georgia, AMC announced at the Television Critics Association Winter Press Tour that the TWDU’s original spinoff will end with its upcoming eighth season. Those episodes will air in two six-episode chunks, with the first batch of installments set to start in May.

While we’re still recovering from the news, we’re taking a moment to ponder what we’d most like to see out of Fear‘s last episodes. 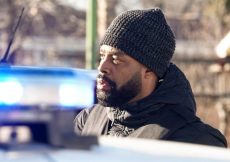 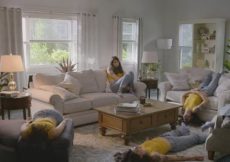 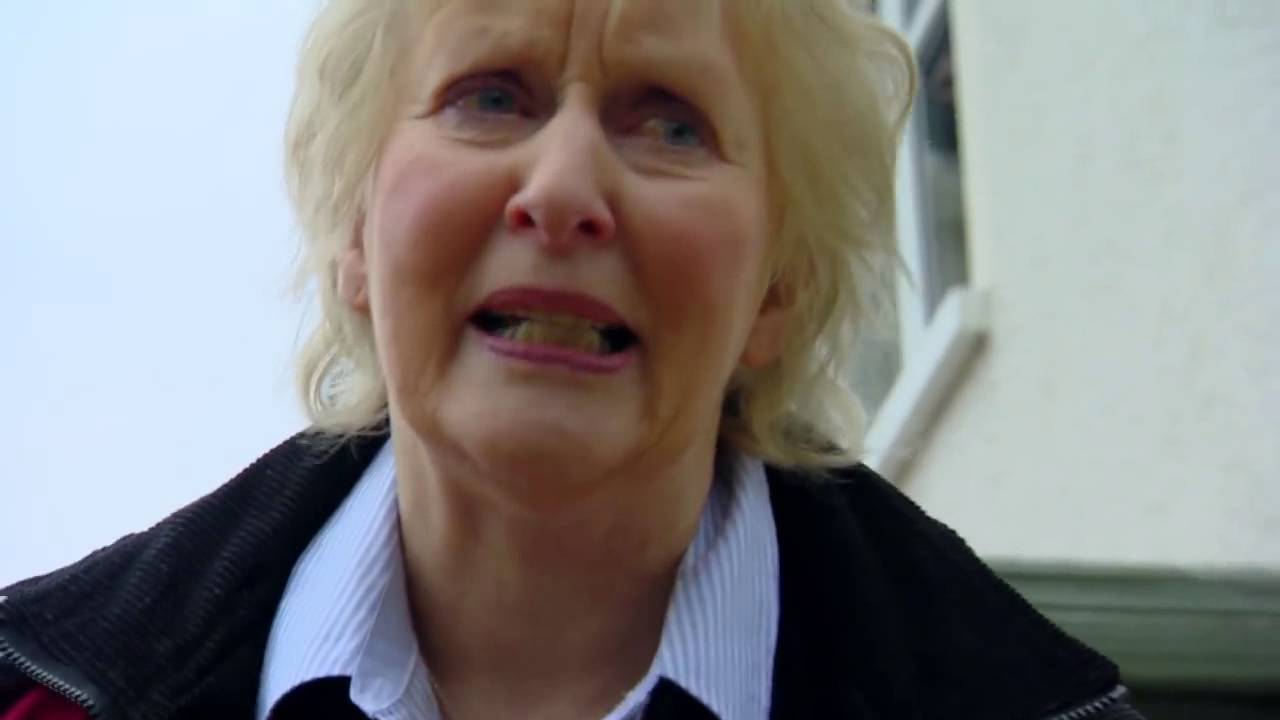 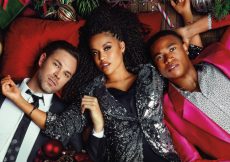