What happens when you mix schemers, murder, stolen identities, and copious amounts of drugs?

Well, nothing good, of course.

Carp-e Diem, Indican Pictures’ latest feature film, tells the tale of Natasha and Vern, who quickly find themselves in over their heads when they try to make some quick cash. Nothing easy is ever easy, a lesson they’ll learn quickly in this wild action-thriller.

TV Fanatic coped this exclusive clip from the film, which drops in on a very pregnant Natasha and Vern as they look to bury one problem but may find themselves inheriting another.

Being a drifter means doing whatever you have to do to survive.

After finding themselves in what they believe to be a safe place to hang their heads for the evening, things go terribly wrong for Natasha and Vern when they kill the homeowners. And from there, things get worse and worse.

As you’ll see in this clip, the two are willing to do whatever it takes to get themselves a nice chunk of change. But they may not be wholly prepared for the consequences.

And to think, murder may be only one of their problems.

The official synopsis reads: Nothing could go wrong when pregnant drifters – Natasha (Emily Sweet, Fear PHarm) and Vern (Nick Josten, The Target List) – find a room for the night by invading the rural home of Martha and Bob.

After accidentally killing the couple, their initial plan to stay in the house for a few days and rob the place quickly changes when they find a closet full of cocaine. Seeing a way to make easy money, Natasha and Vern decide to steal Martha and Bob’s identities and take over the drug business.

However, things start to go awry when the drug kingpin’s son arrives to keep an eye on things, a nosy neighbor sees more than he should, DEA is closing in on Martha and Bob, and the real father of the baby is coming for Natasha.

The film is incredibly cheeky, oscillating from frightening to comical in a matter of seconds. It truly is the Natasha and Vern show, but many supporting characters lend a hand in making this film work.

Part of the fun is just going along for the ride with this one because things go places you will never imagine. But it’s a good thing you’ll be able to see the film in its entirety very soon.

The film debuts on September 13, and you can find it On Demand, with digital availability on Apple TV, Prime Video, Vudu, Google Play, DirecTV, and more.

Check out the exclusive clip and let us know your thoughts in the comments below. And check out Carp-e Diem when it drops next week! 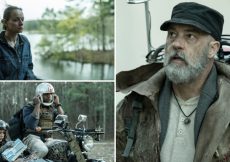 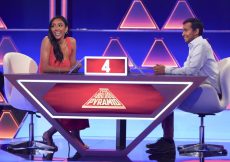 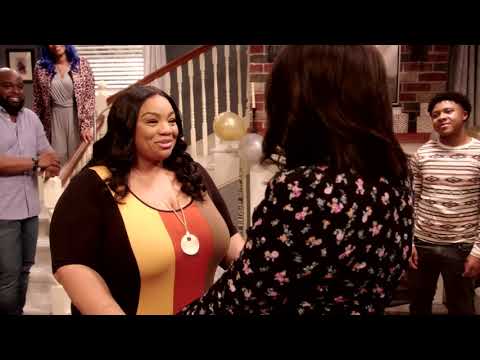 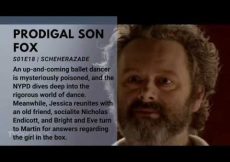