Get the scoop on four crime shows on Oxygen, Investigation Discovery, and A&E.

The Cold team, including seasoned prosecutor Kelly Siegler (above, center right), is hot on the case of a Native American woman’s unsolved 1986 murder in the November 13 episode. And this time, it’s not just updated tech and forensic science on their side: They also have the victim’s now-grown daughter offering them new information. A week later, it’s off to Mississippi to help a grieving father make sense of his daughter’s tragic end. Saturdays, 8/7c, Oxygen

The pulse-pounding docuseries about the real-life heroes of the Kansas City Police Department (like Det. Shane Carpenter and Det. Tiffany Burgtorf) fires off with a Midwestern mystery in the making. After a homicide stuns the neighbors within a close-knit trailer park, investigators piece together a heartbreaking case that points to a suspect with family ties. Premieres Tuesday, November 9, 10/9c, Investigation Discovery Evil’s Mike Colter (above) narrates this series that explores flesh-and-blood baddies, including November 11’s gripping look at the hunt for whoever gunned down three employees inside a popular Washington, D.C., eatery. As the clues pile up, so too do the twists, when it becomes clear to capital detectives that they are dealing with more than just a single shooter. Thursdays, 10/9c, A&E

From telling DNA evidence and interrogations to compelling courtroom testimonies, here is your front-row seat to the 2010 case of the grisly quadruple murder of a Tallahassee, Florida, mom and her three children. Was it her unhappy ex-boyfriend, trying to avoid paying child support? Or did a drug dealer arrange to have her outstanding debt paid in blood from behind bars? Move over, true-crime podcasts; this one is a real Killer. Wednesdays, 10/9c, A&E 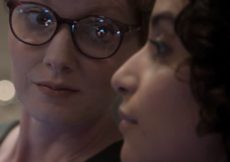 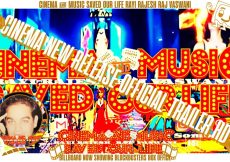 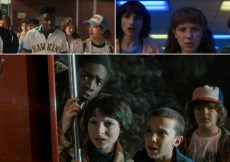 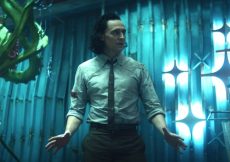 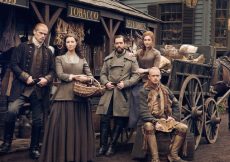