Let’s start with some murder and then go from there!

On Dangerous Liaisons Season 1 Episode 8, Camille makes her bed and lies in it.

Victoire was set to be the next one, but Camille found her. When Jean tried to stop her, they did the only logical thing and killed him — luckily, Majordome also showed up.

Camille and Jean have been married for, what, a day? And now he’s dead. No matter how you look at it, that will be suspicious.

Luckily, Majordome — Étienne, rather — quickly became Camille’s most faithful ally, which was unexpected but welcome. She needs him in her corner. We know he never liked Jean anyway — he was only ever loyal to Genevieve, but now we know why.

Victoire: Find peace, Camille. Please, for me.
Camille: After tonight.
Victoire: Then let me help you dress for your battle.

Finally, Camille apologized to Victoire for her behavior. About time!

We can’t blame Victoire for wanting to get as far away from this madness as possible. The new world seems like a good goal. She was all too gracious with Camille — but better to be on her good side.

Victoire’s goodbye to Étienne was touching, too. Their dynamic has always been interesting to watch, and what it evolved into was something quite special.

Étienne: I hope to see who you become in the future.
Victoire: I’m Victoire.
Étienne: You’re victorious.

At the opera, we got one more little taste of Paloma Faith’s Florence de Reignier. We will miss her catty quips!

Oh, look! The most meteoric rise since Christ on the third day.

I mentioned this in my review of Dangerous Liaisons Season 1 Episode 7, but it pushes the bounds of belief that an opera like this in a day. It was gorgeous, and the music was wonderful, but it just felt implausible.

It’s clear from this episode that Jacqueline de Montrachet is not too bright, or at least extremly gullible.

Pascal’s Lucien was certainly believable, but she was sp easily convinced to write a letter confessing her feelings and Henri’s misdeed, which Lucien would then read in public. How in any way did she feel comfortable agreeing to that?

God will always save us.

Pascal’s really got a way with the ladies — it’s almost like a gift from God.

It also took Jacqueline a little too long to figure out that the opera was about her.

Her confrontation with Camille was lovely up until Camille broke her brain with the revelation about Lucien. You could tell Jacqueline meant it when she said she had loved Camille.

Their reunion had less vitriol than expected — oh, there was plenty by the end, but the tender stuff was a great way to start it off.

Unfortunately, Henri is using his power as a doctor to ship Jacqueline off to an asylum. It’s hard to imagine why he thinks this would be less of a scandal than her running off with another man, but that’s probably just his excuse.

Henri gets off on power over women, including his wife, and does what he wants. As of now, he’s seen no repercussions.

When he yelled at Jacqueline about “his” child, my heart broke for her, even if only for a moment. Her choices have never been great — what she did to Camille was unforgivable — but he’s an emotionally abusive tyrant, and Jacqueline was a victim of that.

Tell your husband — the higher he rises, the higher I will climb until I bring him down.

Once again, the divide between the rich and the poor was brought to light — like the man who yelled at Chevalier for daring to put a peasant’s plight at the center of a narrative.

Then the audience proceeded to shame Chevalier for calling out one of their own. It was definitely not the reaction he was expecting!

I loved Camille giving away her jewels to the sex workers. It shows she will never forget where she came from, how hard she struggled to break free, and how she wants to make sure other women have the means to leave the life she left.

Speaking of the life she left, Gabriel and his powers of deduction come back on the scene and ruin everything. Note to the guys reading this — blackmailing a woman is not the way to win her over.

Is he just going to prevent her from ever loving anyone ever again? My guess would be, if this were to continue, Camille would eventually find a way to dispose of Gabriel once and for all. He’s just the worst.

Though, to be fair, Camille and Étienne were sloppy — surely, they had to anticipate that the body of a Marquis would be examined post-mortem and someone would notice the strangulation marks.

Giving Camille one of Valmont’s classic lines from the original — “It’s beyond my control” — in her final letter was poetic, though.

Sadly, Dangerous Liaisons was initially renewed for a second season, but the renewal was revoked, and the show is now canceled. Another network may pick it up, but with all the cancellations these days, it’s hard to be hopeful.

There are a few dangling threads that will not be resolved — the biggest one being Odette, of course.

Not only did we not get a reunion between Camille and her daughter, but Camille still doesn’t even know her daughter is still alive. It was a constant tease the way Pascal and Jacqueline could have told her on many different instances but never did.

Rose! Oh, Rose. You were going to do so much. All setup, no payoff. Where was she going with Valmont’s letters? It looks like we’ll never know.

There are other characters who show up in the original story, but we don’t know how they’ll get there from where we sit currently — Danceny, Emilie, and Cecile.

What was Ondine and Pascal’s alliance, and how would Prevan have figured in there, especially with his fiancée Cecile?

Who the hell was this Duke, and why was he killing anonymous women Jean procured for him? He will remain a mystery!

Camille met the Queen in Dangerous Liaisons Season 1 Episode 6, which never amounted to anything. There would likely have been more ground to explore there.

This was a dark finale (sometimes so dark, it was hard to know what was going on) and a somewhat uneven conclusion to a very strong series that could have been so much more had it been allowed to continue.

What did you think of the finale? Which characters will you miss most? How do you see the stories playing out? Share your thoughts in the comments. 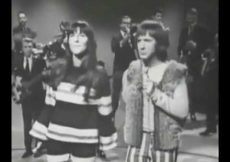 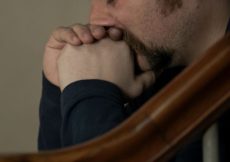 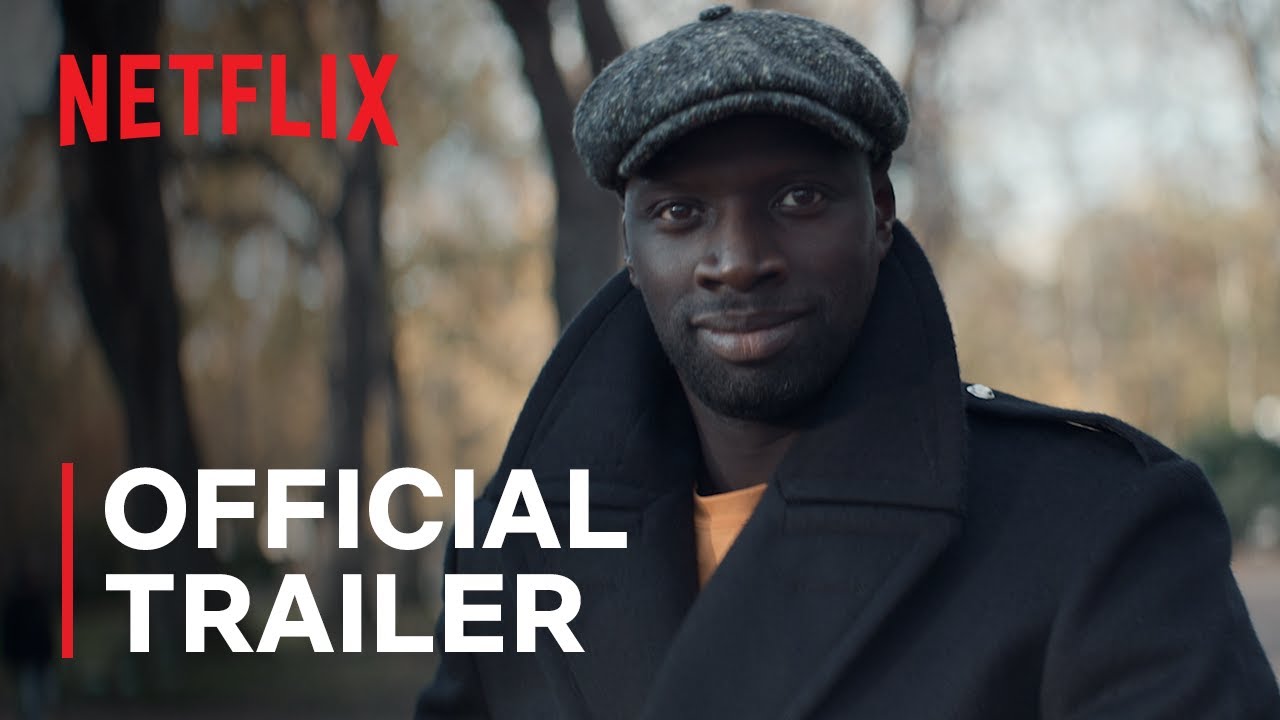 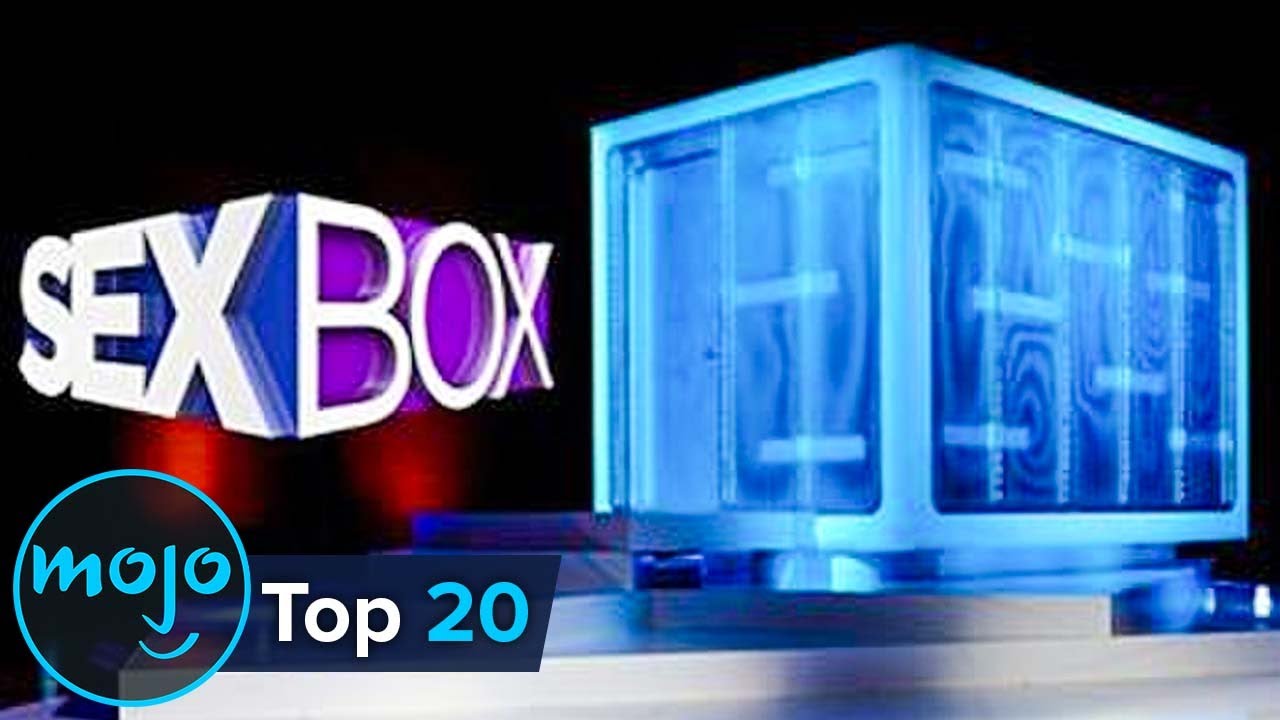 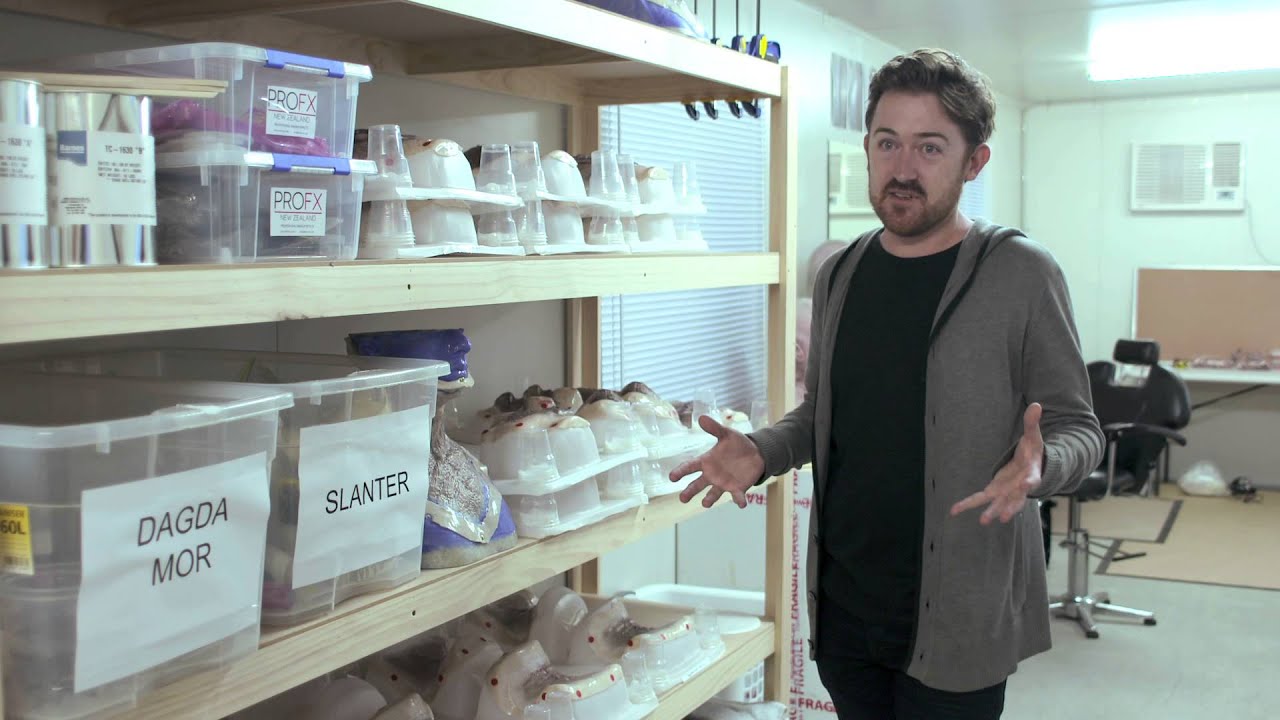 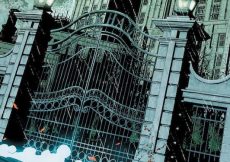 Normal People season 2 release date: Will there be another

Aubrey Plaza Shares a ‘Crazy’ Kiss With Chloe Fineman in

J Lo Reinvents the Naked Dress in a Nude Gown

‘Divinity’ Is Like If Balenciaga Produced A Horror Film On