Intrigued by reports of a Pterodactyl-like creature, Josh travels to New Guinea. Witnesses describe the creature as a carnivorous, featherless bird with a wingspan of up to 15 feet and a defining glow emanating from its torso. Josh meets with a villager, Max, who offers to take him to the cave thought to be the Ropen’s home. The expedition finds a small opening near a hillside cemetery believed to be the entrance to the Ropen’s nest. After finding a human bone fragment and droppings too big to be from bats, Josh and the crew set up cameras outside the cave’s opening. At nighttime, the team captures footage of a glowing orb in the sky and Josh returns to the U.S. to have experts review the video. When both forensics specialists and a zoologist are stumped by what they see on the tape, Josh concludes his investigation believing that something strange is flying over New Guinea at night. Josh then turns his attention to the legend of El Chupacabra in Chile. Upon arrival in Chile, Josh interviews witnesses who claim to have seen El Chupacabra. It was described as a three-foot tall creature with coarse hair, leathery skin and glowing red eyes. It is reputed to be responsible for killing thousands of livestock and it kills by puncturing wound through the jugular vein. Josh and the crew head to where it is believed El Chupacabra lives and position their cameras for overnight observation. Josh finds two hairs on the ground and hears scampering noises. In the U.S. again and after having the hairs examined, Josh is convinced that a natural predator slaughtered the Chilean livestock. 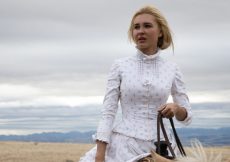 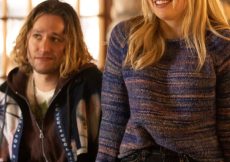 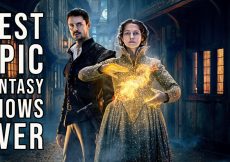 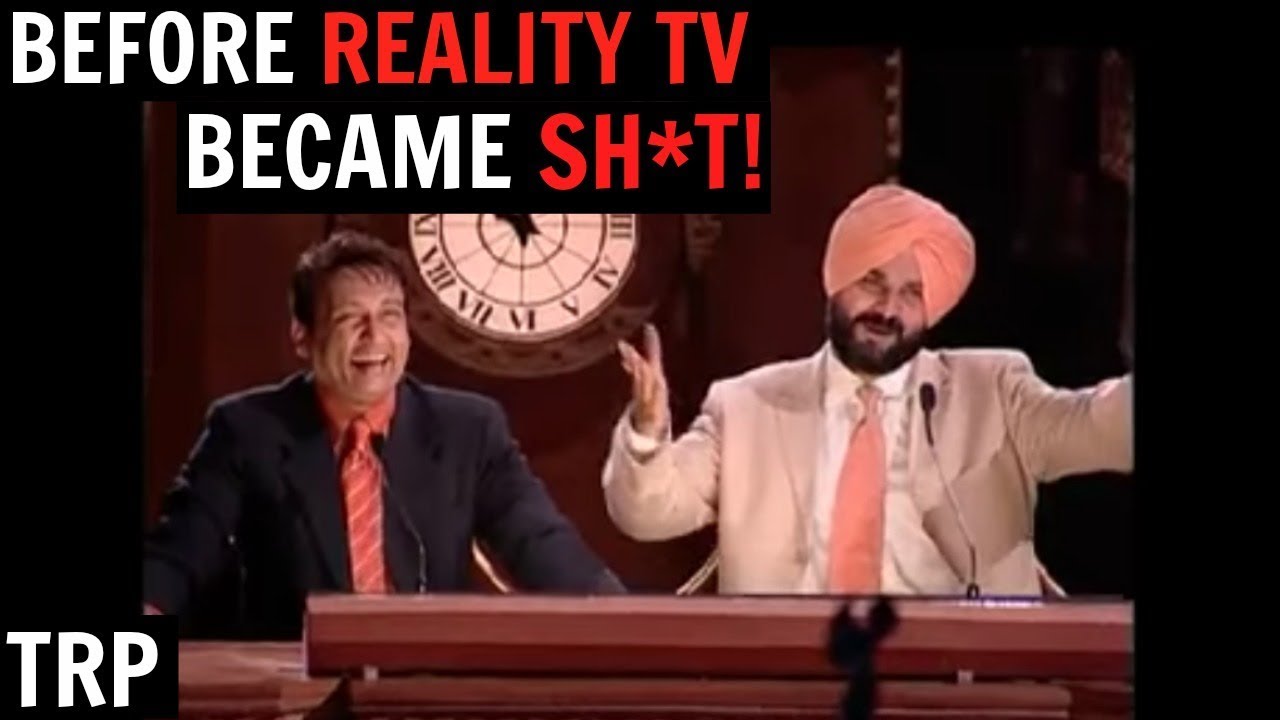