Feisty retired literature professor Harriet “Harry” Wild “is useless at gardening or knitting or any of the things that little old ladies are supposed to do,” says Jane Seymour, the Emmy-winning actress who plays her.

So Harry finds a new vocation…as a solver of murders! And though this Dublin-set whodunit is light in tone, Harry is “not Miss Marple,” teases the actress, who’s also an executive producer on Harry Wild. “She is unfiltered, very much her own person and always right.”

Harry’s new life starts after she’s mugged and goes to stay with her son, Charlie (Kevin Ryan), a police detective. She’s intrigued by a murder he’s working on (“She’s a snoop because she’s bored,” Seymour explains) and detects a connection to an obscure (and fictional) Elizabethan play. Ignored by Charlie, she enlists her young thief—in actuality, “a nice young man” named Fergus (Rohan Nedd, left, with Seymour)—to help her solve the gruesome case. Look for two crime stories each Monday over the next four weeks. 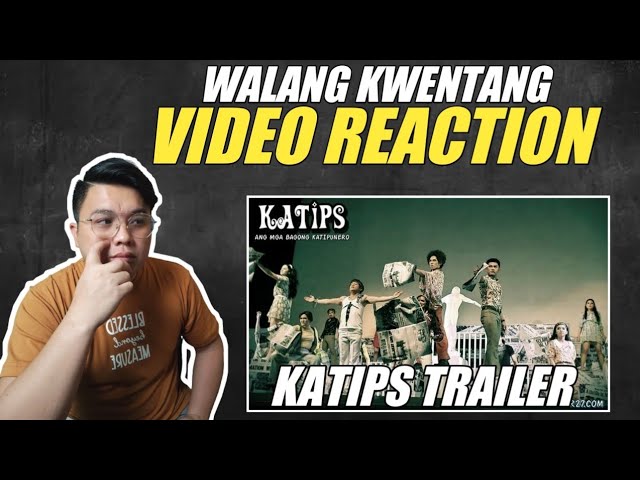 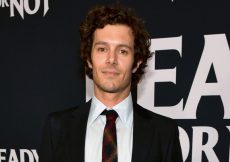 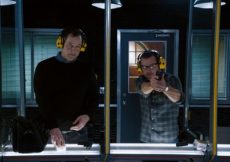 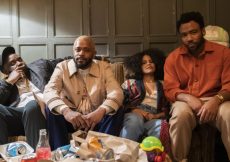 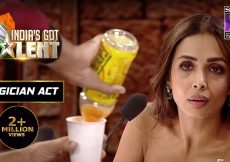