Jeopardy! will be introducing some format changes for its upcoming 2022 Tournament of Champions, including byes to the semi-finals for three of its most winningest contestants.

During the episode, Davies and Foss unveiled the line-up for the upcoming champions tournament and explained some of the new formatting, which includes byes to the semi-finals for Amy Schneider, who won 40 games in January, Matt Amodio, who won 38 games when Season 38 began in September 2021, and Mattea Roach, who won 23 games in May.


These three players will proceed automatically to the semi-final round, meaning they do not have to play in the quarter-final rounds. Davies explained that this is to make the contest fairer, as Schneider, Amodio, and Roach are “so far ahead of the curve” that they felt it would be unfair to place them in a lower bracket.


The 2022 Tournament of Champions will feature six quarter-final games, with the winner of each game advancing to the semi-final round. The nine semi-finalists will then each play their three games to determine the three winners that will face off in the final round. However, the final match will also work a little differently than it did last year.

This year’s final match will adopt the rules of the 2019 Greatest of All Time tournament, which means the three finalists will play until someone wins three matches. This means the 2022 Tournament of Champions final could take as few as three days or stretch for the full seven days, depending on how the competition shakes out.

Ken Jennings will host the 2022 Tournament of Champions, which kicks off in November.

Check out some of the fan reaction to the format changes below, and let us know how you feel about the new format in the comments section.

VERY excited for the ToC this year with the new format! It’s like the Jeopardy! playoffs.

Also BIG THANKS for posting the theme in full. The guitar version is VERY cool

Can we just have three separate tournaments, I want Matt, Amy, and Mattea to win it all.

I love @embassydavies describing Tyler as essentially the Miss Congeniality of this year’s ToC pic.twitter.com/h739wx63aB 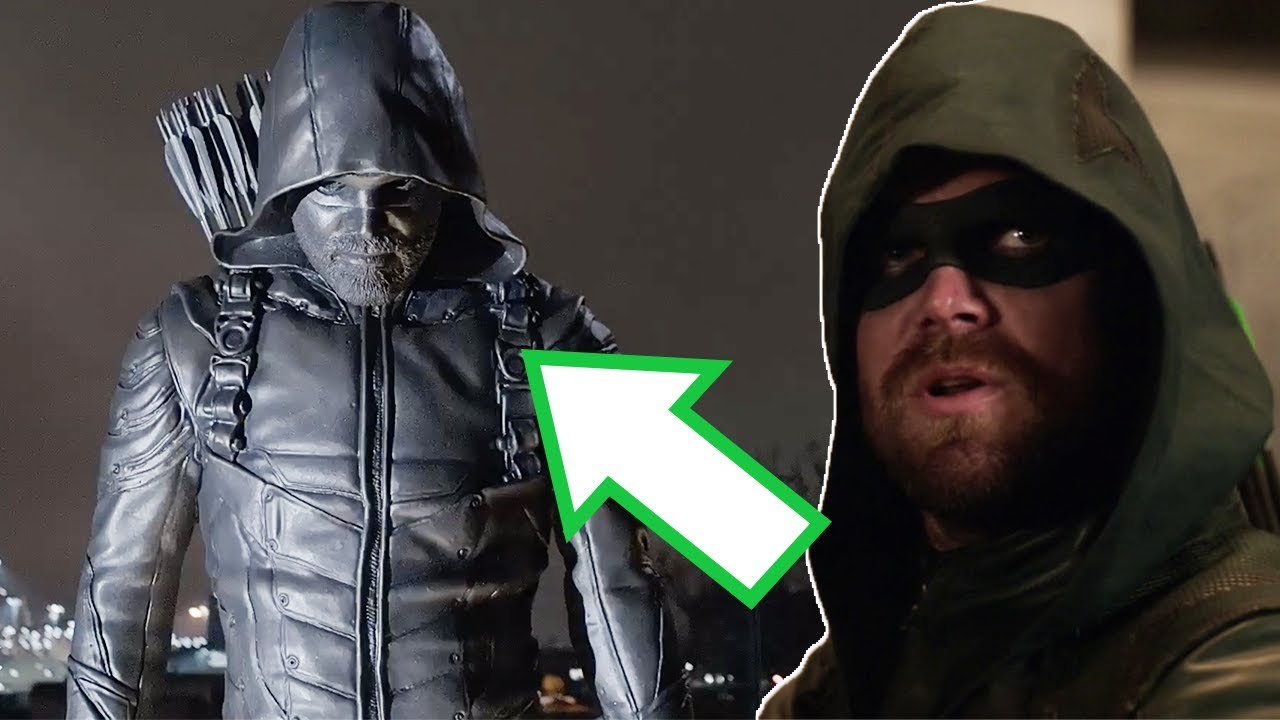 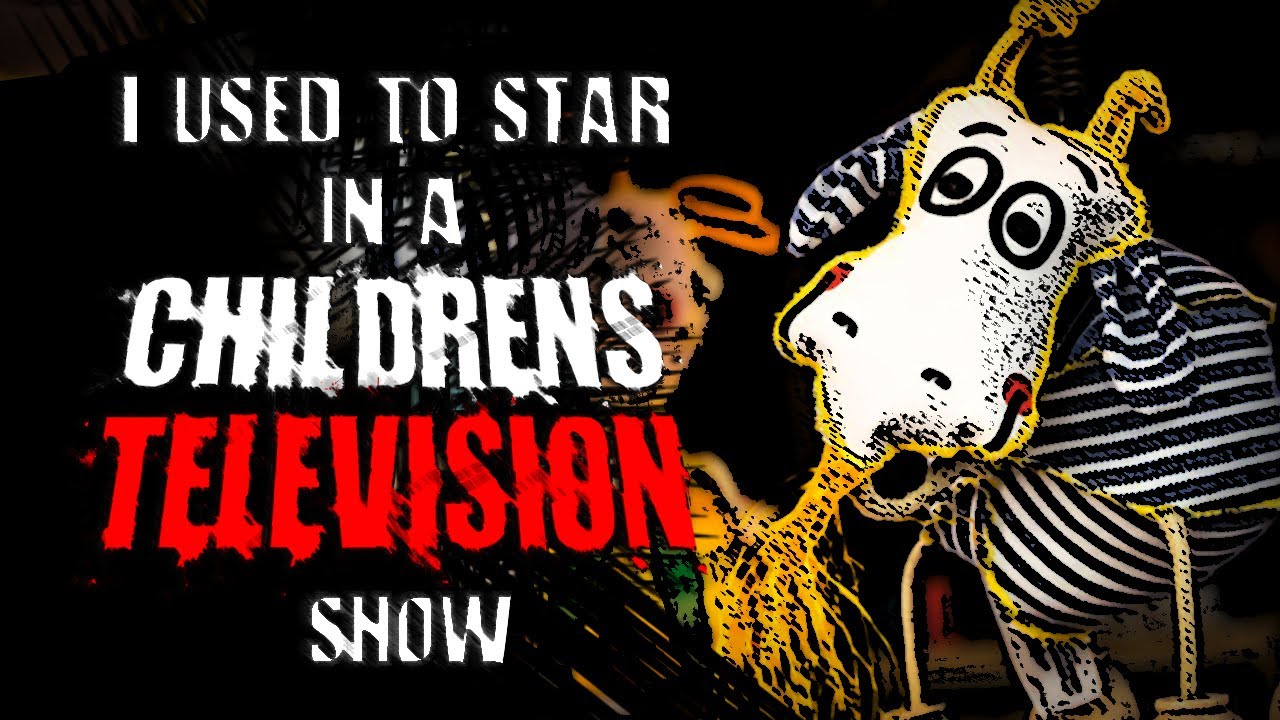 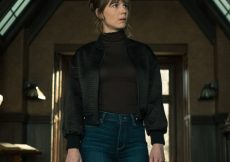 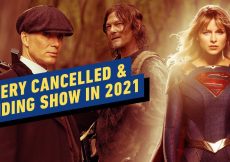