There are 7 billion ways to solve a crime. Get your first look at KALEIDOSCOPE, new heist series starring Giancarlo Esposito, Paz Vega and Tati Gabrielle. Only on Netflix on January 1.

About Netflix:
Netflix is the world’s leading streaming entertainment service with 223 million paid memberships in over 190 countries enjoying TV series, documentaries, feature films and mobile games across a wide variety of genres and languages. Members can play, pause and resume watching as much as they want, anytime, anywhere, and can change their plans at any time.

A master thief and his crew attempt an epic and elaborate heist worth $7 billion dollars — but betrayal, greed and other threats undermine their plans. 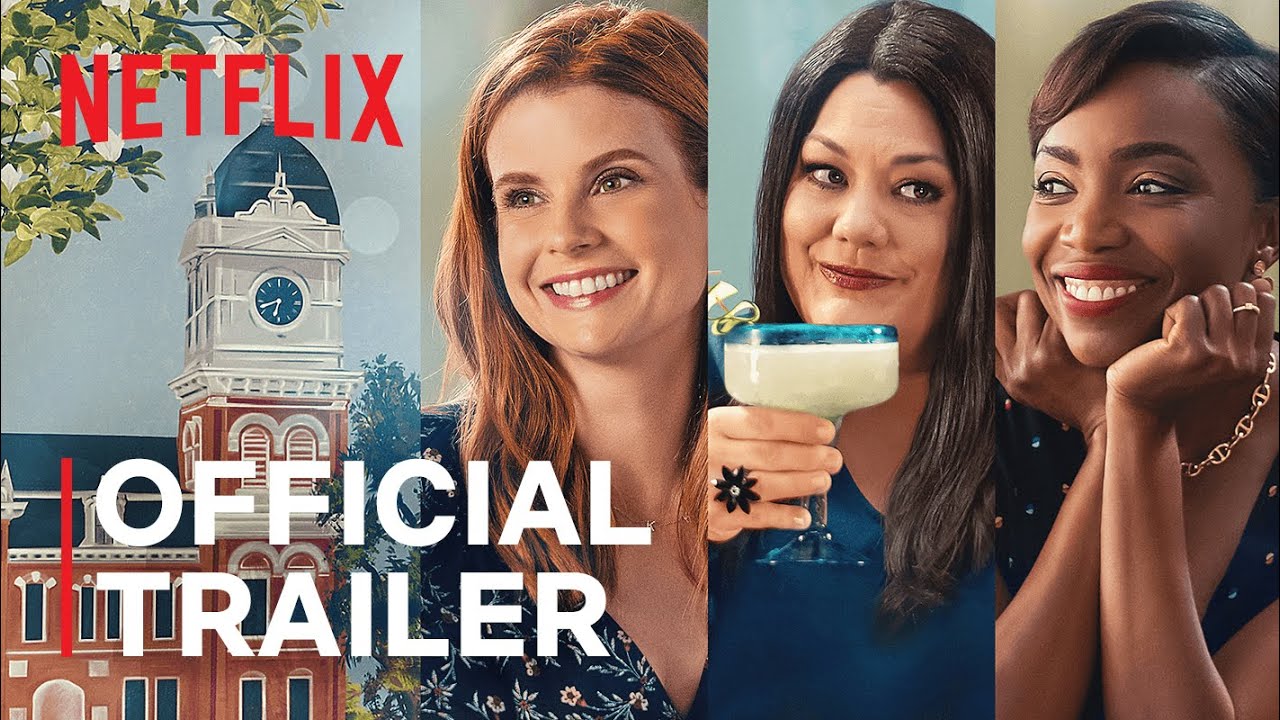 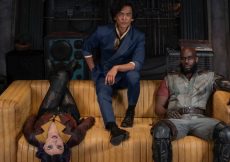 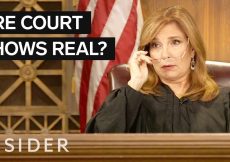 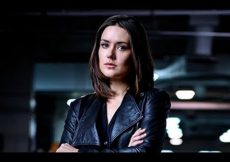