NBC, as we know it, could soon be over.

According to the Wall Street Journal, the broadcast network may stop programming the 10–11 pm hour, meaning there would be seven fewer hours per week of NBC shows.

News of such a move would eliminate the need for as many shows, meaning the network could potentially say goodbye to some of its well-watched series.

This would also put a spanner in the works for the all-One Chicago Wednesdays and all-Law & Order universe Thursdays.

Such a move would undoubtedly change the trajectory of broadcast TV.

It would mean less competition for CBS and ABC, which might be a good thing for those networks, unless they also consider making such a drastic move.

Broadcast TV has been declining over the last several years, thanks in large part to the continued rise in streaming.

NBC, however, did pull a similar move in 2009 when Jay Leno moved to primetime into the 10 pm slot Monday through Fridays.

The move was supposed to be long-term, but despite strong initial ratings, the numbers eventually dwindled.

NBC went on to claw back the 10 pm hour for other scripted and unscripted offerings.

The positive news is that NBC has Peacock, so some of the shows that might be on the chopping block could get shipped off to the streaming service.

The CW, which was thought to be in good standing, canceled half of its scripted roster earlier this year as the network awaits a sale to Nexstar.

For that reason alone, we shouldn’t rule anything out with NBC.

If we had to guess, the network might trial not airing the franchises together, possibly employing a split-season strategy to switch things up.

All we can do is wait and see what becomes of this report.

It’s possible the talks about pulling such a move could fall through. 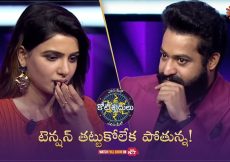 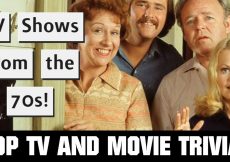 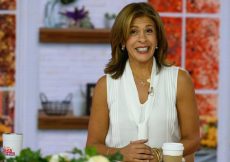 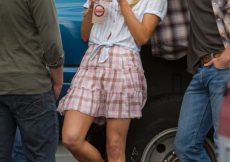