A most unusual true-crime drama stars the sublime Olivia Colman and the endearingly forlorn David Thewlis as Susan and Chris Edwards, an unassuming British couple who have long harbored a dark secret. (The title is a pun referring to the fact that her dreadful parents have been buried in their backyard for 15 years.) As the Edwards are forced to face the music, Susan retreats into a fantasy world reflecting her obsession with vintage Gary Cooper movies. Likewise, Landscapers repeatedly shifts from color to black-and-white, breaking the fourth wall and otherwise plunging into a world of stylized artifice as the police and media demonize the couple. (See the full review.) 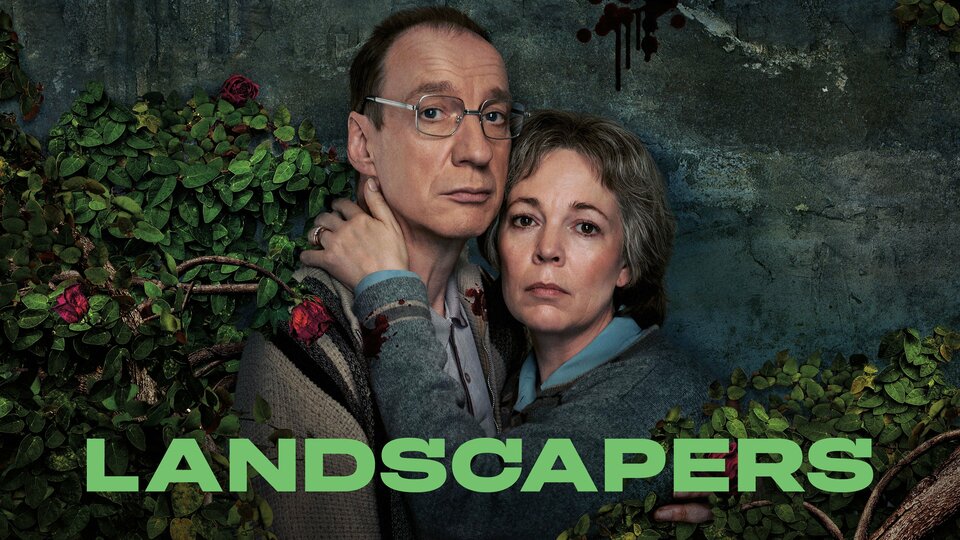 The Wyoming game-warden hero of C.J. Box’s (Big Sky) best-selling contemporary Western mysteries is brought to life by For All Mankind’s likably laconic Michael Dorman, whose understated style is perfect for this soft-spoken character who’s too easily underestimated. He’s an appealing underdog who keeps being urged to “learn how to bend,” but that’s not his way. Especially when a poacher is found dead outside his home in a woodpile, and he fears for his family’s safety. 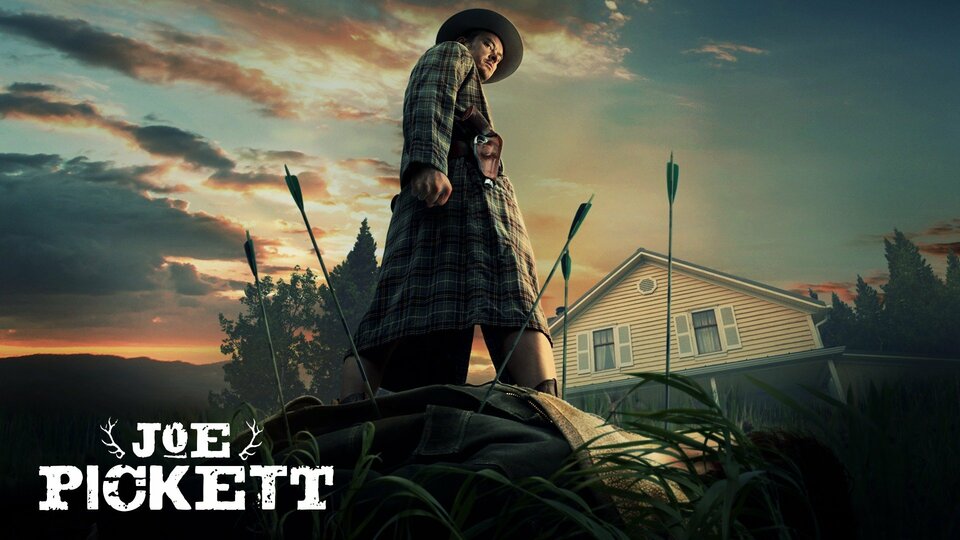 It’s not easy to have yourself a merry little Christmas when emergencies keep happening on Christmas Eve. In the midseason finale, there’s no rest or much revelry for the 118 crew, and Eddie (Ryan Guzman) is further distracted by his son Christopher (Gavin McHugh), who needs additional emotional support during the holidays. Will this compellingly soapy melodrama about second chances get one of its own with a renewal? We may not know for a while, so for now fans can savor the season finale, where a blackout threatens the final performance of Swan Lake by the amateur dancers and reality-TV stars. Producer Nick (Scott Foley) is focused on convincing the network that the show-within-the-show is something special—something one can imagine The Big Leap’s own producers are engaged in at Fox HQ. 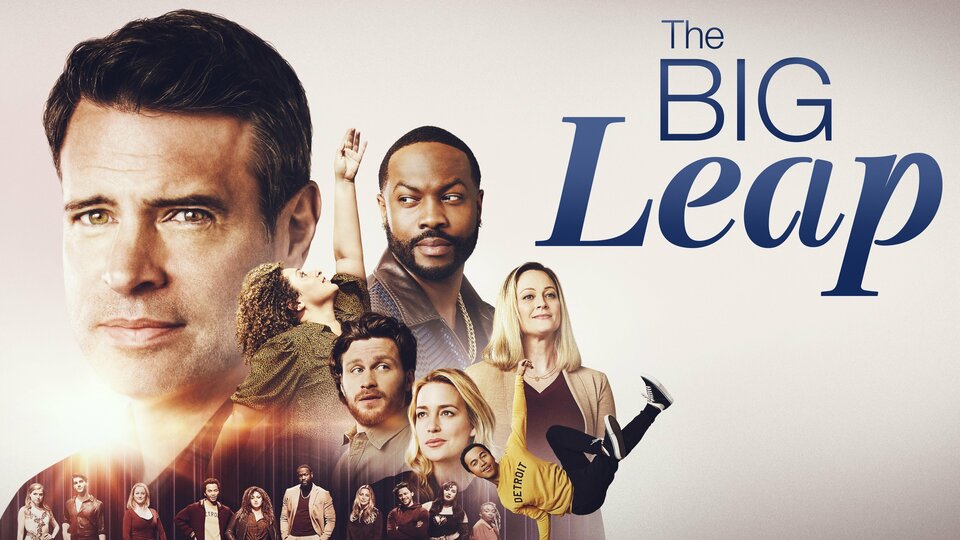 Marking the 80th anniversary of the Pearl Harbor attacks, the crime drama tackles a poignant cold case involving WWII-era bones. The team is shocked when they discover the bones belong to a 100-year-old survivor of the attack. 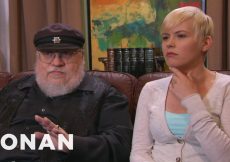 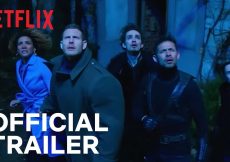 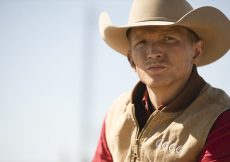 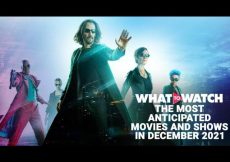 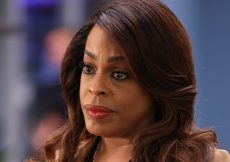 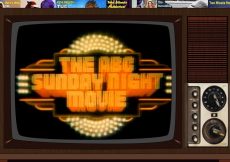