The wait for the third season of Outer Banks has been difficult, to say the least.

The hit Netflix drama concluded its second season last summer, and we’ve been questioning what became of our favorite characters ever since.

Thankfully, Netflix has dropped some casting news to tide us over as production commences.

Andy McQueen (Mrs. Davis, Station Eleven) is set to play Carlos Singh, a ruthless Caribbean Don on a treasure hunt of his own.

The little nugget of context for this new character’s arrival is fun because everyone is searching for treasure on Outer Banks.

Outer Banks Season 2 ended with the Pogues off the map, seemingly ready to embrace the next chapter of their lives away from the people they’ve schemed against in the past.

Lou Ferrigno Jr. is set to play Ryan, Singh’s top security officer, and someone who will probably have various tussles with the Pogues.

Fiona Palomo will play Sofia, a self-identified pogue who forms a close connection to Rafe.

Rafe has had quite the arc throughout the first two seasons, and there were hints of redemption at the conclusion of the second season, so maybe that will carry into the third chapter.

The renewal for Outer Banks came several months after the conclusion of the second season, and cancellation rumors swirled.

Netflix has not announced whether this will be the final season, but given that the series commanded a strong showing on the streaming rankings, we’re inclined to believe this one will wrap when the stories start to dry up.

In addition, Carlacia Grant has been upped to series regular and will also return for Season 3.

Grant was a breakout as Cleo, so it’s nice to know we’ll get more of her down the line.

What are your thoughts on the new cast? 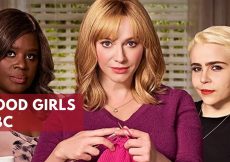 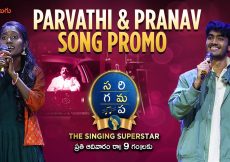 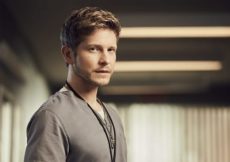 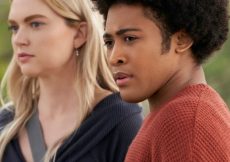 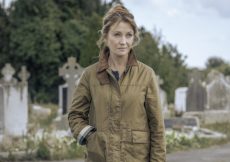 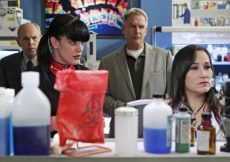