Now that a majority of the new fall shows have premiered — ABC’s Queens and the CW’s 4400 are coming later in October — it’s the right time to look at which ones started off strong and which have not.

When La Brea premiered on September 28, it was the top-rated new show at the time, but did it hold that title after others made their debuts? CBS procedurals always bring in viewers, but did people tune in to new series in three hit franchises: NCIS: Hawai’i, FBI: International, and CSI: Vegas? (The first two have received full-season pickups.)

Scroll down for a look at the new fall shows ranked by rating in the key demo among adults 18-49, highest to lowest, with the rank for total viewers listed on each slide. (Note: The Big Leap was available on Hulu prior to its premiere, and FBI: International premiered at 10/9c instead of its usual 9/8c time slot.) 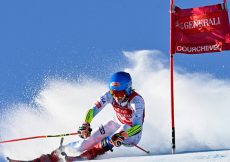 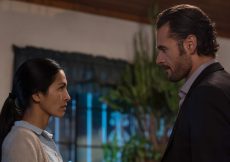 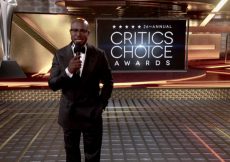 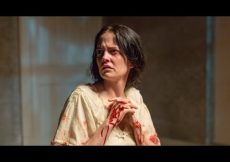