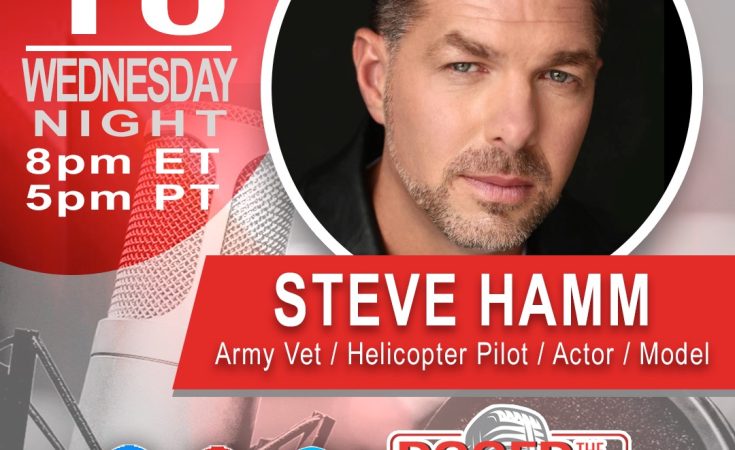 Steven P. Hamm is an American film actor known for Crisis in the Valley, Taken Over and Acts of Violence. After graduation from high school, he joined the Army as a helicopter mechanic. He eventually applied for and was accepted into rotary wing flight school and subsequently earned his flight wings. After multiple overseas deployments, including Iraq and Afghanistan, Steve decided to officially retire after 23 1/2 years. When Steve isn’t on a film set, he is working as a Lifeflight helicopter pilot. Steve’s breakout in film was a supporting role as “Anthony King” in the independent project “Crisis in the Valley”. He since has been cast in numerous independent and commercial projects including a YouTube science fiction web-series known as “Cold Blooded” where he plays “Dr. Bradley.”

Roger the Wild Child Show is streamed live every Wednesday & Sunday night 8pm ET/ 5pm PT on Facebook, YouTube and Twitter.  The show is rebroadcasted on 20+ different podcast platforms.  Roger is joined by co-hosts Darin Scheff and former Playboy Playmate, Deborah Driggs.    Plus YouTube sensation Frankie MacDonald gives us the weather from around the world.  Each week they talk with musicians, celebrities and influencers in the entertainment world.

Roger The Wild Child on the Web:

The official website for Roger The Wild Child Show may be found at https://www.RogerTheWildChildShow.com

The official website for Steven P. Hamm may be found at https://www.stevehamm.org 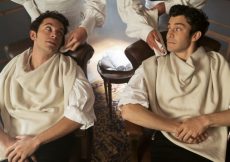 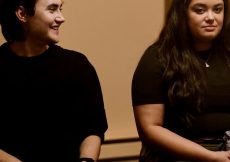 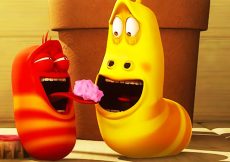 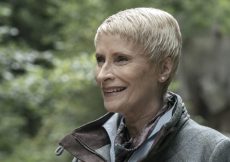 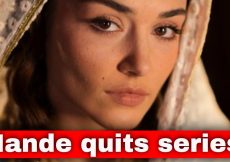 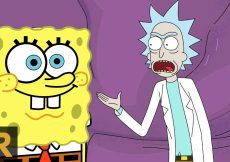 ‘The Boys’ Renewed For Season 4 on Prime Video

Horsegirl Are the Chicago Post-Punk Trio Channeling the Power of

I Love a Low-Effort Outfit, and These 6 Easy Ensembles