Ahead of a new episode of VNN — a video series bridging the gaps between Seasons 2 and 3 of The Boys — Amazon Studios has unveiled a look at one of the new characters joining the series.

As will be revealed during a segment in the November 7 episode of Seven on 7, we now have a first look at Laurie Holden as Crimson Countess. Check out the full photo below to see her in costume and get the complete experience — The mask! The cape! The boots! The hair!

Holden’s casting in the upcoming season was announced in June. At that time, she wrote on Twitter, “Happy to share this with you all. I am loving being a frickin’ super hero. Dream job for sure.”

As part of Vought News Network, Seven on 7 on VNN episodes are released on the seventh of every month. Each episode features seven stories and a commercial. VNN anchor Cameron Coleman (Matthew Edison) will also be a VNN anchor in Season 3 of The Boys (premiere date on Prime Video TBA). “Since the very start of The Boys, we’ve seen Vought’s propaganda arm — I mean, news channel — VNN,” showrunner Eric Kripke said when these episodes were announced. “We’ll be digging deeper into those fair and balanced patriots next season… the episodes are in world canon, serving up brand new information that bridges the story gap between Seasons 2 and 3.” 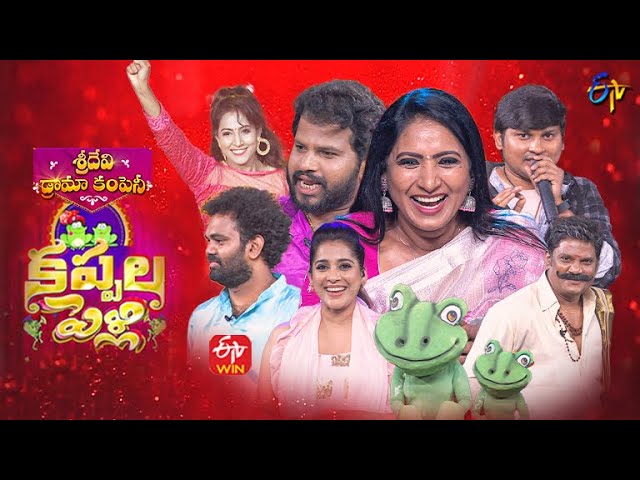 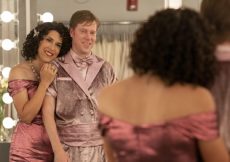 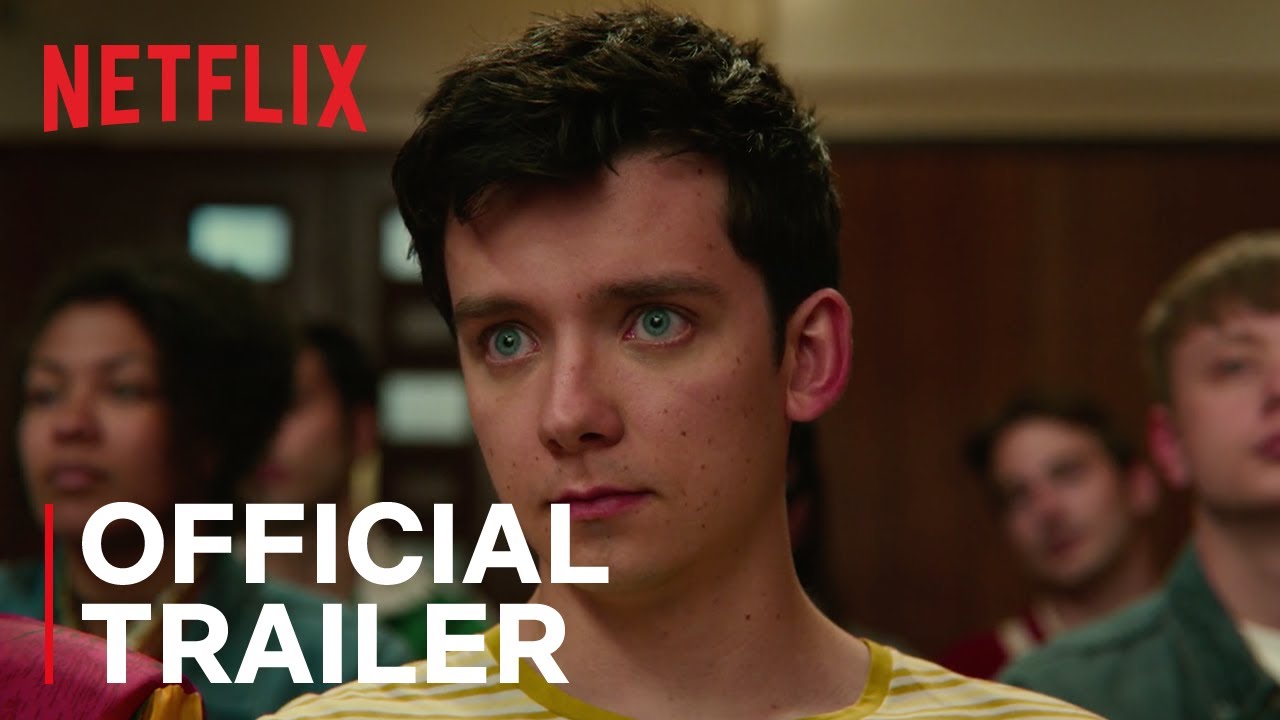 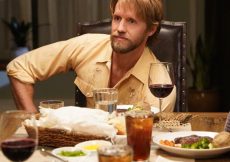