If you want to delve deeper into the world of The Crown, look no further than the home entertainment release of The Crown Season 4.

TV Fanatic got the opportunity to debut an exclusive look at the special features on display in the complete boxset.

The clip is part of a longer featurette Research, Costumes and More: The Making of a Season.

This, and two other featurettes, are available as bonus features on the upcoming release of The Crown Season 4, which is available to purchase on Blu Ray and DVD today.

“As the 1970s are drawing to a close, Queen Elizabeth and her family find themselves preoccupied with safeguarding the line of succession by securing an appropriate bride for Prince Charles, who is still unmarried at 30,” reads the official logline for The Crown Season 4.

“As the nation begins to feel the impact of divisive policies introduced by Britain’s first female Prime Minister, Margaret Thatcher, tensions arise between her and the Queen which only grow worse as Thatcher leads the country into the Falklands War. While Charles’ romance with a young Lady Diana Spencer provides a much-needed fairy tale to unite the British people, behind closed doors, the Royal Family is becoming increasingly divided.”

The boxset consists of 10 new episodes, in addition to the thrilling special features.

As previously reported, The Crown will return to Netflix for two more seasons.

Imelda Staunton is on board to take over from Olivia Colman as Queen Elizabeth II.

The series was initially set to end after its fifth season, but the decision was later changed.

What are your thoughts on the above clip?

Will you be getting the home media release? 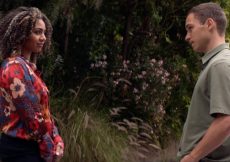 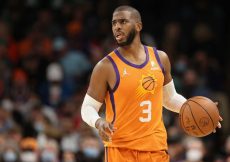 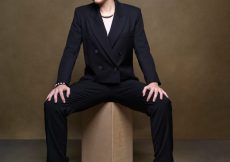 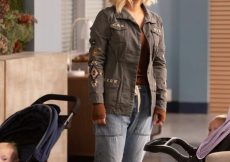 Listen To This: Born To Die!

New Romance Books to Read if You Love Josie Silver

Billie Eilish and Jesse Rutherford Know Their Relationship Is Controversial