Okay, who thought Shaun and Lea’s sexcapades were worth all this time?

The Good Doctor Season 5 Episode 12 mainly focused on sex. Shaun kept trying to find a way to get in sync with Lea; while at work, he and Jordan dealt with a patient who didn’t want to go into surgery as a virgin.

After the intensity of the last few episodes, we needed something more lighthearted, but this went too far in the opposite direction.

The Good Doctor is at its best when it focuses on medical storylines.

Shaun and Lea’s sexual problems took up too much of the hour.

Maybe if I were a bigger fan of Shaun/Lea, this story would have been amusing. But I kept waiting for a more serious story to balance this silliness, and it never happened.

I usually love Shaun/Glassman scenes, but their discussion about Shaun’s sex life dragged on and on, and Glassman’s metaphor made little sense.

The nurses interrupting him because they couldn’t get Andrews’ attention made the conversation choppy. I got the sense the writers thought the constant interruptions were funny, but they weren’t. They were just annoying.

Andrews’ storyline was mainly pushed to the back burner, and too much of it was off-screen, which was a shame because it was far more compelling than any of Shaun and Lea’s sexual misadventures.

The nurses kept coming to Glassman because Andrews’ idea of righting the ship included keeping such a tight hold on his schedule that he was inaccessible.

Andrews: I gave you the team and the uniforms. That’s where it ends.
Glassman: You’re not going to play ball? I heard you were a baller in college.
Andrews: Right now I’m too busy being the real boss.
Glassman: You’re being a bad boss.

Glassman’s confronting Andrews about this was one of the few scenes that held my interest, but the whole storyline got short shrift.

I’d liked for Andrews’ conflicts with the staff to have been more prominent. There should have been some on-screen tension rather than just taking Glassman’s word for it.

Even something as simple as Shaun saying they should check with Andrews before allowing Victor to visit their patient and Jordan laughing that Andrews wouldn’t make time to answer this question for another two months would have helped.

Instead, we had one scene where the nurses tried to get Glassman to help them out because Andrews couldn’t, two scenes between Glassman and Andrews, and a staff baseball game that was 99 percent off-screen.

The nurses might have had a hard time getting Andrews’ attention, but I couldn’t believe he wasn’t actively involved in ANY hospital decisions. There was a patient with a rare disease and no legal right to be in the US. Deciding what to do with her had Andrews’ name written all over it, but he was nowhere to be seen.

The Brenda situation was mainly played for laughs, which was also a shame. This story didn’t have to be silly or over-the-top.

It would have been far more compelling if Brenda were asexual and didn’t care about not being able to have sex for six weeks, yet felt like she was losing something anyway.

If it had to be about her having her date in the hospital, surely the writers could have come up with something better than Victor getting stuck inside her!

There were so many scenarios that could have come out of this situation. For example, Brenda might have been in a rush to have sex, while Victor wanted to get to know her better as a person first and didn’t want to have sex on the first date, especially in a hospital room.

And with Shaun not being able to coordinate sex time properly with Lea, he should have had some more blunt overreactions to share with the patient than he did. While he did blurt out to Jordan that he and Lea hadn’t had sex in nine days, that was his only blunder.

That seemed out of character for Shaun.

Park and Asher’s patient also could have given us a compelling story.

She was undocumented, something that her fiance knew nothing about until she was forced to tell him why she had lost her insurance. Then he stormed off in a huff. Fine. There have been other patients like that, and the doctors always put their two cents in.

But this time, nobody chased after Isaac. Instead, Asher argued with a nurse over whether he should, only for it to turn out that the nurse was interested in him, and Shaun told the patient that if Isaac didn’t come back, he wasn’t worth it anyway.

Even if the writers didn’t want the doctors putting their nose into Tori and Isaac’s relationship, there were so many ways this could have gone that would have been more compelling than what they came up with.

A conflict over getting this patient into the uninsured patient program would have been interesting, and Andrews might have been forced to get involved. That would have given him something more substantial to do than argue with Glassman over whether or not he would join the hospital baseball team.

But instead, the story focused on her having not told her fiance about her immigration status, leaving him to feel hurt and betrayed. By the end of it, I didn’t care if he came back or not because this story and character didn’t hold my attention.

Your turn, The Good Doctor fanatics. Hit that big, blue SHOW COMMENTS button and let us know your thoughts.

If you need, you can watch The Good Doctor online first, right here on TV Fanatic.

The Good Doctor airs on ABC on Mondays at 10 PM EST/PSt. 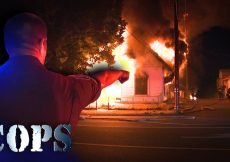 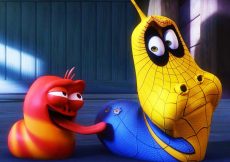 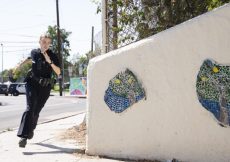 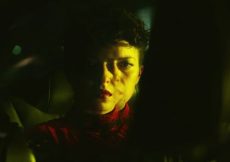 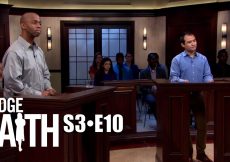 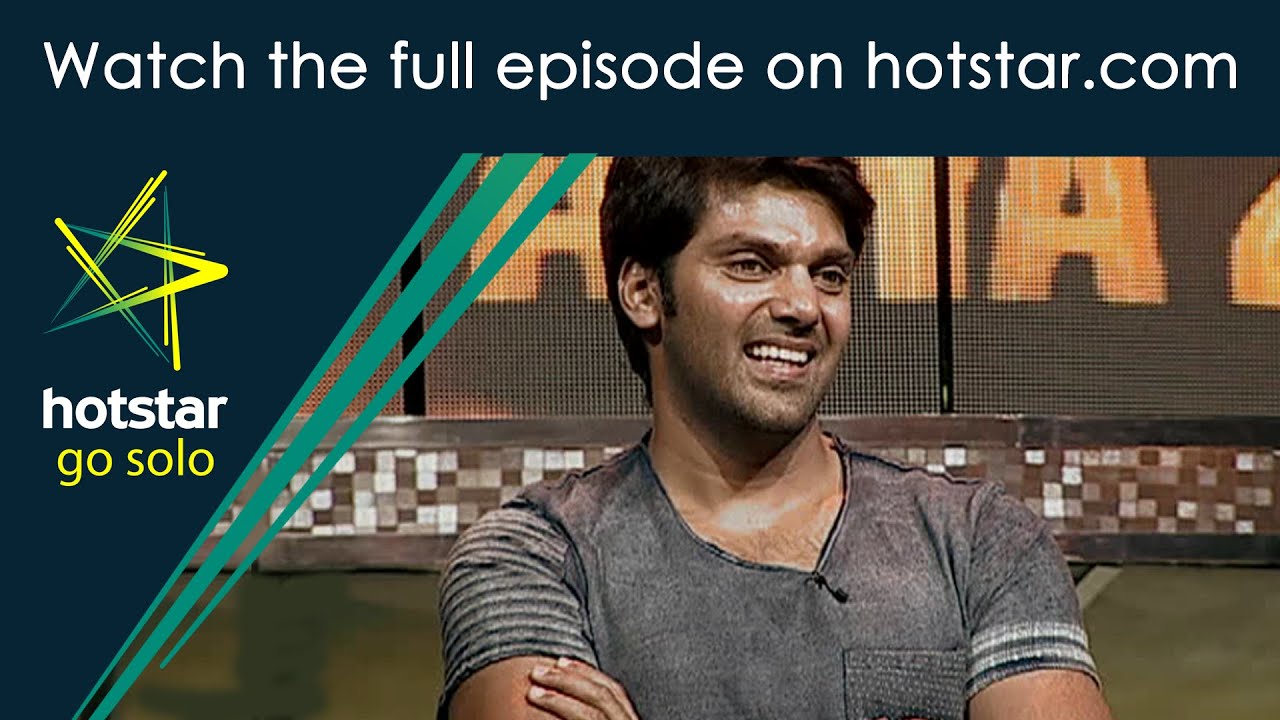