Shawn Ryan is a small-screen powerhouse these days, but 20 years ago, when his crime drama The Shield premiered on FX, he was still a fledgling TV producer with just two shows on his filmography.

That first season, however, changed everything. The Shield won the Golden Globe for Best Television Series Drama, while Michael Chiklis won both a Globe and an Emmy for his lead performance as Detective Vic Mackey, one of the cops of a corrupt, experimental division of the Los Angeles Police Department.

The Shield ended its seven-season run in 2008, but Ryan kept many of the actors on speed-dial, as you’ll see below. Now that we’re hitting the 20th anniversary of The Shield’s debut on March 12, let’s take a look at the cast’s recent screen credits.

(Note: Michael Jace, who starred as Julien Lowe, is not featured in this gallery. Jace was sentenced to 40 years in prison in 2016 for the murder of wife April Jace two years prior.) 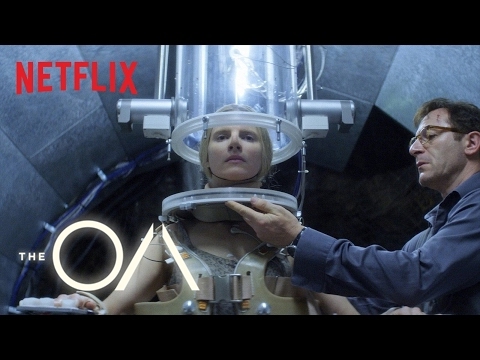 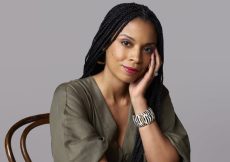 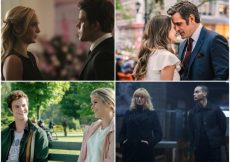 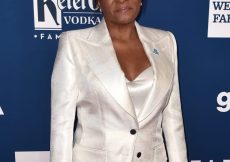