Tyler Perry‘s comedy-drama Sistas is set to get even messier judging by the recently released Season 4 trailer.

BET revealed the new teaser (watch below) during Wednesday night’s Season 3 finale, and it promises plenty of drama and heartbreak to come. The fourth season, which was renewed back in October, is scheduled to premiere on Wednesday, January 5 at 9/8c.

The trailer sees DeVale Ellis’ Zac under investigation for his Wall Street dealings, which is proving to be very stressful for Ebony Obsidian’s Karen and her unborn child. Meanwhile, Fatima (Crystal Renee Hayslett) is facing accusations from Andi (KJ Smith) about threatening Hayden (Chris Warren).

Sistas debuted in 2019 and revolves around a group of single Black women navigating the complexities of love, careers, friendship, and family in a modern world of social media and unrealistic relationship goals. This group of friends must deal with the new-age dating scene as they continue to look for love in their 30s.

The third season, which premiered back in June, has been a big ratings success for BET, ranking as the No. 1 scripted series on cable for African Americans 18-49. This success saw an early renewal for a fourth season, alongside The Tyler Perry Show: The Sistas After-Show, which aired Wednesday night following the Season 3 finale.

Perry heads up several series on the network alongside Sistas, including House of Payne, Assisted Living, and The Oval. He is also set to develop the recently announced Sistas spin-off, Zatima, featuring Ellis and Hayslett reprising their roles as lovebirds Zac and Fatima. The series is scheduled to premiere on BET+ in 2022. 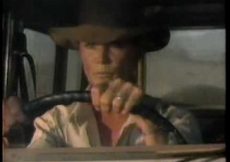 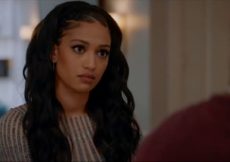 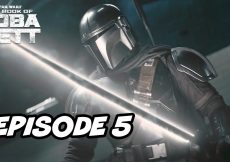 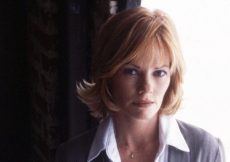 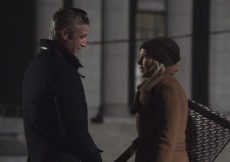