Did Nolan manage to work well with the FBI?

The Rookie Season 4 Episode 19 found Nolan working with an agent named Simone who had a similar introduction to the world of law to him.

Simone, however, had to contend with the fact that one of her students was on the hook for a terrorist attack.

However, Nolan was adamant about getting a resolution that would confirm justice had been served.

Use the video above to watch The Rookie online right here via TV Fanatic. 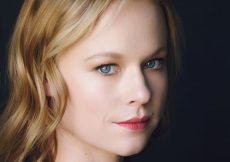 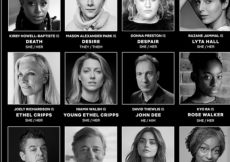 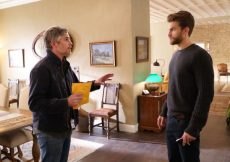 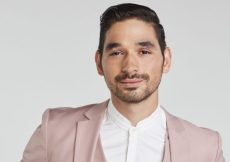 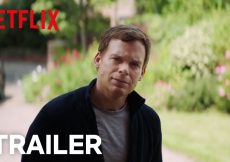