It’s another week of big premieres on broadcast, streaming, and cable!

The Lord of the Rings: The Rings of Power has its premiere, and we are so excited.

Check out our recommendations for the week ahead.

A businesswoman requires a Bodyguard when there are threats against her. However, the handsome man she hired may he the very one attempting to assassinate her.

But a savvy Charly relies on the art of seduction to determine if he’s trustworthy.

Tune in for this sexy game of cat and mouse!

House of the Dragon (HBO)

The politics in King’s Landing get more complicated than ever as questions arise following Daemon’s actions.

The episode dials up the action to deliver a spectactular hour that is a cut above the premiere.

Check out a teaser.

Are you ready for the final ride?!

The series finale is finally here, and we find out whether or not J really has avenged Julia and betrayed his uncles as the Codys attempt to execute Pope’s prison break.

After six seasons, we will discover which Cody will rule the kingdom in an unforgettable epilogue.

This hour has been a very long time in the making.

Howard and Kanan are poised to meet, and the fallout from this could have ripple effects for so many characters.

Elsewhere, Raq continues to expand her business, but it won’t be as easy as she thinks.

We’re getting down to the final hours of the series, and there’s a battle brewing with Clyde.

But while Clyde is a threat that needs handling, Michael, Alex, and friends are still trapped in the pocket dimension and Liz is recovering from the alien mist exposure.

There’s no telling where things go next, but we’ll definitely be along for the final ride.

It’s the episode we’ve been waiting on all season as we learn who is the fallen when Murphy and the gang’s plan goes awry.

But will they succeed in taking down Trey and the supplier?

Meanwhile an unhinged Josh takes matters into his own hands.

While The CW is a shell of its former self after canceling more than half of its scripted roster, it’s nice to know we’re getting the third season of Stargirl.

Is it for the better?

The Lord of the Rings: The Rings of Power (Prime Video)

The highly-anticipated Lord of the Rings prequel is now debuting a day earlier.

It takes viewers to the past to tell a brand new story, independent of the source material.

Whether that will work out, we don’t know, but here’s the trailer.

With Mariner now under Ransom’s watchful eye and direct command, will she be able to toe the line and keep from being booted from Starfleet once and for all? Their first away mission together will be the first test of that resolve.

That away mission puts Rutherford and Billups in unusual circumstances. Will they be able to see it through?

Meanwhile, back on the ship, Boimler takes some advice from Tendi and forces himself to say yes to new opportunities. Check out how that goes for him in the clip below.

The series is adapted by Craig Silverstein (Turn: Washington’s Spies) from a short story collection by sci-fi author Ken Liu.

The series centers on the concept of uploading human consciousness to the cloud—and, in particular, on a bullied teen girl who receives help from what appears to be her dead father.

We did NOT have Mariana gets trapped in a sex cult on a bee farm on our Bingo card, but here we are!

The season finale is set up to be a pulse pounding, dramatic affair when Mariana and Jenna both need to be rescued from Silas, while Isabella goes into labor at the Coterie.

Meanwhile, Denvia may face things once and for all!

“When hospital psychiatrist Dr. Suzanne Mathis shelters a mysterious cult escapee, her world is turned upside down as the strange girl’s arrival threatens to tear her own family apart,” reads the logline. 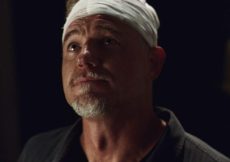 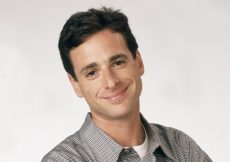 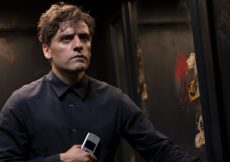 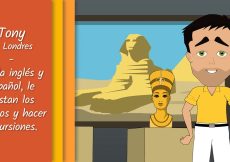 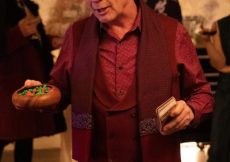 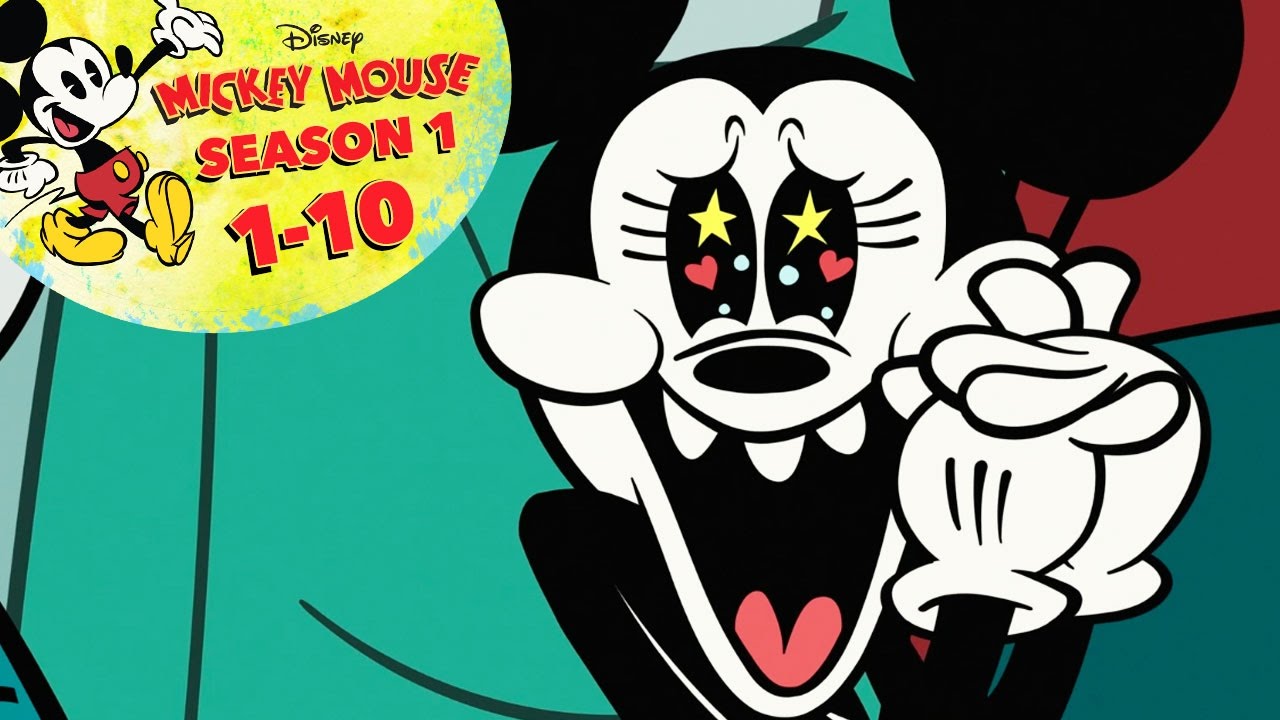