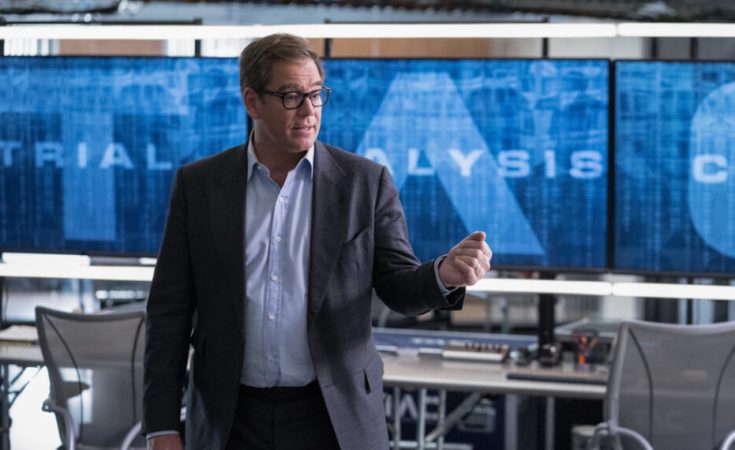 Is Dr. Jason Bull (Michael Weatherly) going to shut down the Trial Analysis Corporation in the series finale? It seems like Bull is leading up to that, with only a few episodes left.

Following a rerun on May 5, the CBS drama returns with its final three episodes on May 12, 19, and 26. First up is “The Envelope, Please,” in which “Bull breaks from the stress he’s been under for months when a mysterious delivery causes him to blackout for hours, leaving him with no memory of his movements,” according to CBS. While no information is out yet about the May 19 episode, the logline for the May 26 series finale teases that “Bull and the Trial Analysis Corporation team head to court one last time to finalize a negligent homicide defense that will change the nature of their company and their lives forever.” It is aptly titled “Goodbye.”

That “one last time” suggests that the May 19 episode may see Bull decide to shut down TAC. In fact, the latest episode, April 28’s “Opening Up” (directed by Sasha Alexander) did see Marissa (Geneva Carr) and Chunk (Christopher Jackson) essentially running things while Bull was out with a back injury. “Thank you for keeping the ship afloat while I was lost at sea,” he told them at the end of the episode. And after he left them, Marissa asked Chunk, “You ever think we could run this place on our own?” Might that be hinting at the two of them continuing to work together without Bull in the near future?

We’ve known since talking to Carr for her directorial debut in March that “some major changes are coming to pass at TAC.” At the time, she’d teased, “The episode with Sasha is really thrilling, what I get handed, and in the next episode, that is directed by Bethany Rooney, wow, I get some great stuff. And let me just say, there’s a guest star that’s coming back that’s gonna give Marissa a run for her money and reveal where Marissa ends up in terms of TAC.”

That suggested that Marissa might not end the season still at TAC — she did briefly leave for another opportunity before getting the partnership she wanted — and now with the other information out, it does sound like we could be about to see the end of TAC, at least as we know it. 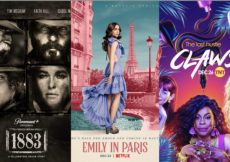 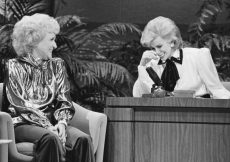 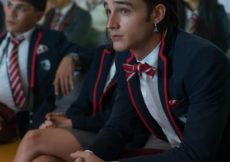 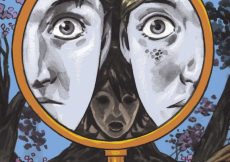 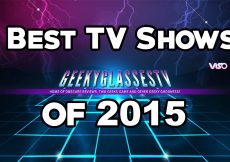 ‘Vanderpump Rules’ Stars Weigh In on Tom Schwartz and Katie

Michelangelo Frammartino – ‘The purpose of art is to explore

The History of the Cherokee Phoenix, the First Native Language

Loro Piana Is Expanding Into Swimwear

10 Expensive-Looking Staples Every Wardrobe Would Benefit From