Showtime loves Yellowjackets as much as we do.

The drama has been renewed for Season 3. This news comes months ahead of the series returning for its second season, on Friday, March 24, 2023, on non-linear platforms and Sunday, March 26 at 9/8c on Showtime. It’s also been just over a week since that date was announced, along with the release of a chilling teaser and new photo.

“With Yellowjackets’ runaway success in season one and the pent-up anticipation for season two, we wanted to maximize the momentum by fast tracking season three now,” said Chris McCarthy, President/CEO, Showtime and Paramount Media Networks in a statement. “The show’s ambition is only exceeded by its execution, and I thank the incredible creative team behind it, including Ashley, Bart, Jonathan, eOne and the Showtime team, for turning this into such a success.”

Yellowjackets is equal parts survival epic, psychological horror story and coming-of-age drama, telling the saga of a team of wildly talented high school girls soccer players who become the (un)lucky survivors of a plane crash deep in the remote northern wilderness. The series chronicles their descent from a complicated but thriving team to savage clans, while also tracking the lives they’ve attempted to piece back together nearly 25 years later, proving that the past is never really past and what began out in the wilderness is far from over. 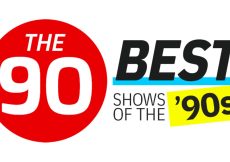 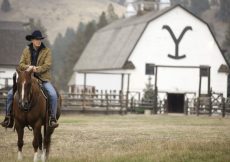 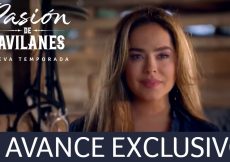 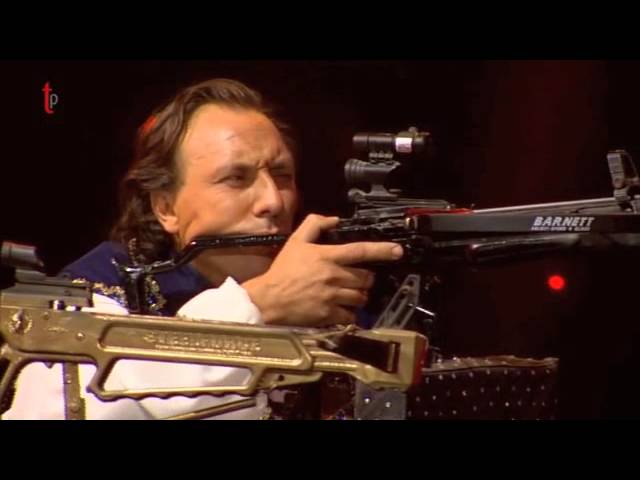 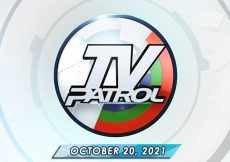