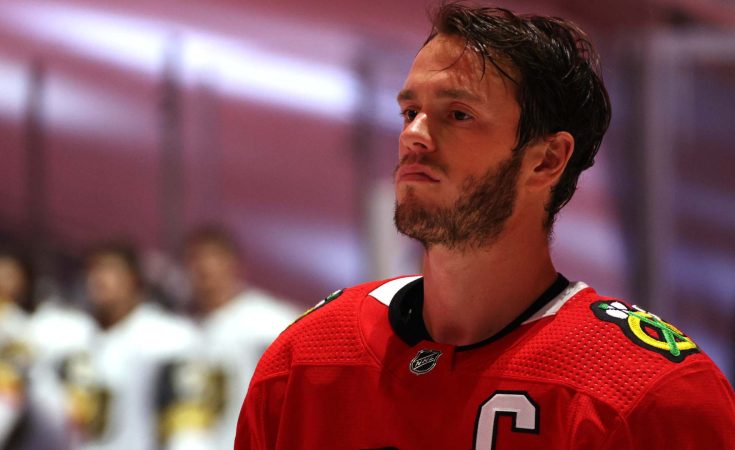 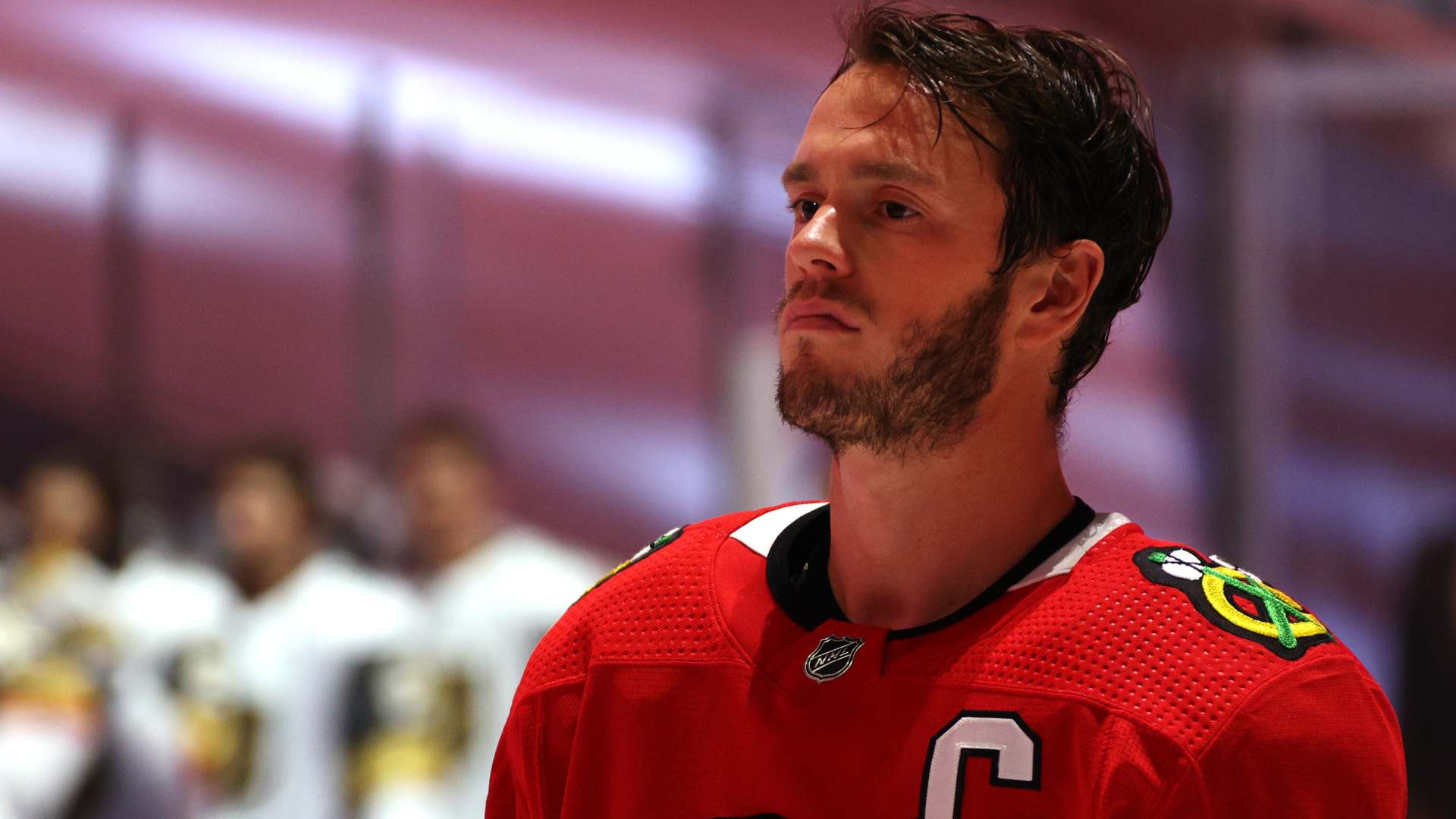 Following the Blackhawks’ 3-2 overtime loss to the Leafs on Wednesday night, captain Jonathan Toews and assistant captain Patrick Kane spoke to the media. The pair, who were both on the 2010 Stanley Cup team, addressed not only the independent investigation into the Blackhawks handling of the sexual assault allegations against video coach Brad Aldrich but the disclosure earlier in the evening that Kyle Beach was “John Doe.”

Toews, who was activated from COVID protocol about a half-hour before the game after entering protocols on Monday, defended the now-former general manager Stan Bowman and executive Al MacIsaac.

“To me, Stan and Al, make any argument you want, they’re not directly complicit in the activities that happened,” said Toews “It’s not up to me to comment on whether they’d like to deal with it differently or not. I just know them as people and I’ve had a relationship and friendship with them for a long time as part of the Blackhawks family.”

The Blackhawks captain went on to emphasize his regards for the former executives, calling them “good people” saying that he still holds a degree of respect for both Bowman and MacIsaac.

“People like Al and Stan have made coming to the Blackhawks, with players around the league coming to play for this team, as one of the special places to play hockey,” he said. “To me, I have a ton of respect for them as people. How the situation went down, what the timeline was, what they knew, I can’t really comment on that. It’s obviously a tough day.”

“Regardless of the mistakes that may have been made, someone like Stan, who has done so much for the Blackhawks — and Al as well — to lose everything they care about and their livelihoods … I don’t understand how that makes it go away … I have a lot of respect for them as people. They’re good people. When it comes down to how they feel looking back on the situation, that’s not up to me to comment on.”

The investigation determined that both Bowman and MacIsaac had knowledge of the May 8 or 9 encounter between Beach and Aldrich after taking part in a May 23, 2010, meeting hours after the Blackhawks had advanced to the Stanley Cup Final. Then-team president John McDonough did not report the allegations to human resources for three weeks — after the team won the Stanley Cup.

“I knew Stan very well,” Kane said. “I knew him as a great man. He did a lot for me personally, coming into the league and over the course of my career, I’m sure he would’ve handled things a little bit differently nowadays.”

“But what happened, happened in the past and I think the organization made the right moves to get the Blackhawks moving forward in the right direction.”

Kane and Toews both contend that they did not know what occurred during the Stanley Cup run. Toews did acknowledge that he heard “something that wasn’t taken super seriously at the time” on Day 1 of the Blackhawk’s 2010 training camp. Kane said he heard vague rumors.

Beach adamantly defends statements that players knew during his interview with TSN’s Rick Westhead: “Word spread pretty quick. I do believe that everyone in that locker room knew about it because the comments were made in the locker room, they were made on the ice, they were made around the arena with all different people of all different backgrounds — players, staff, media in the presence.”