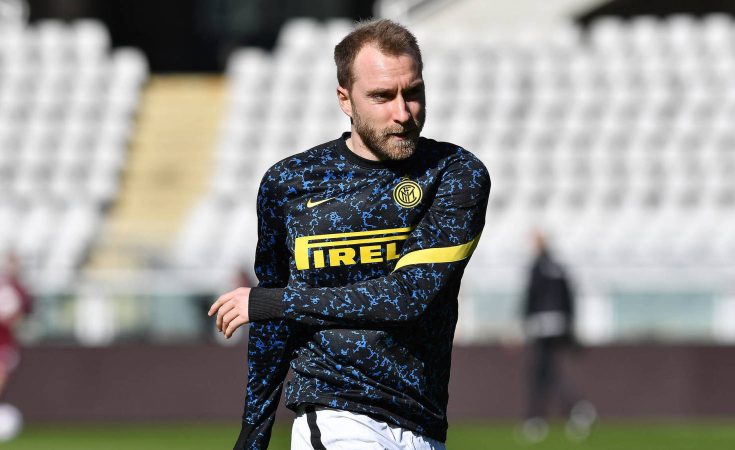 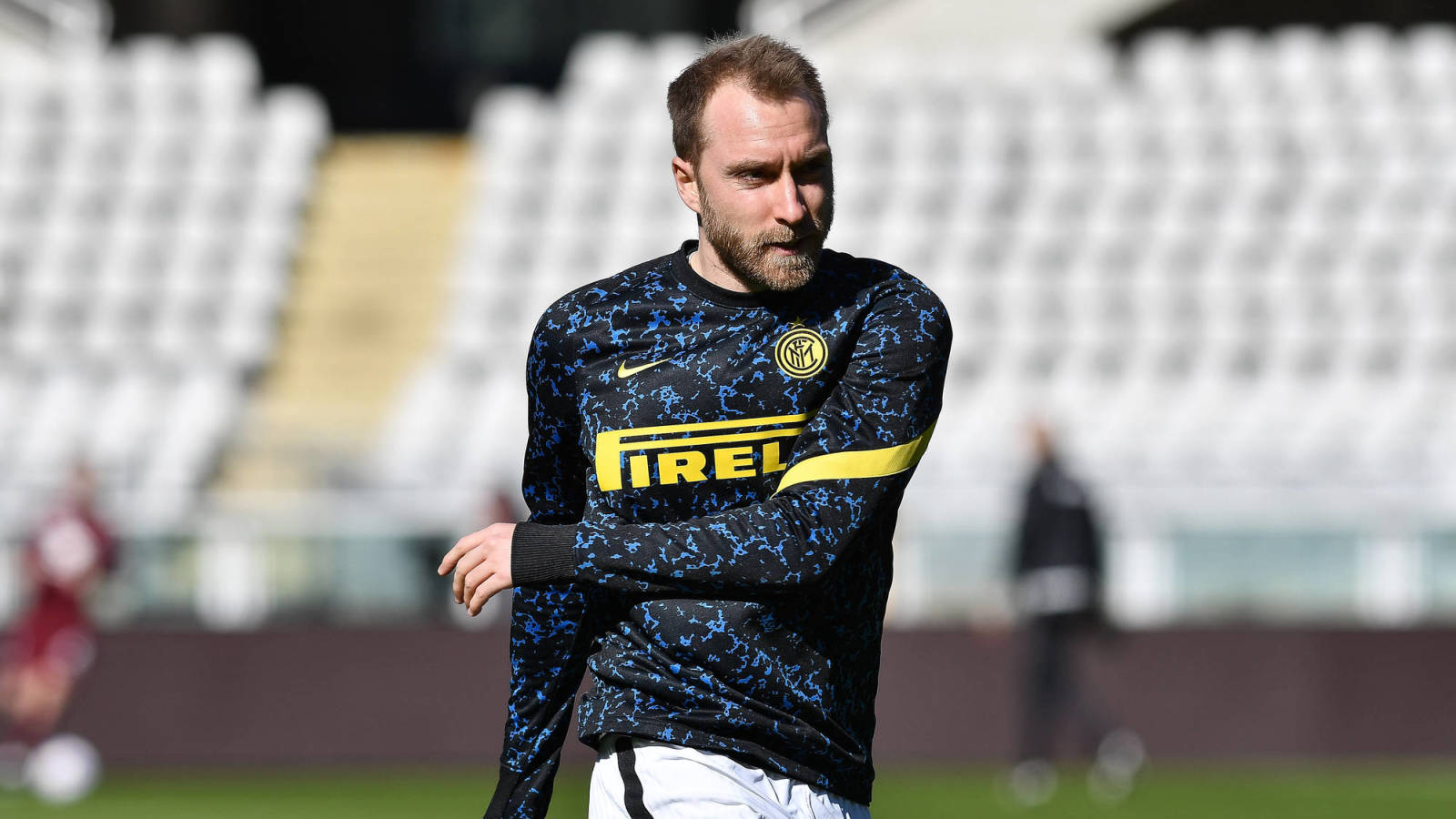 Multiple outlets reported in July that Danish midfielder Christian Eriksen would not be permitted to play for Serie A club Inter Milan or for any other Italian side because he was fitted with a defibrillator after he suffered cardiac arrest on June 12 during the UEFA European Championship.

According to Reuters (h/t ESPN) and Sky Sports, Inter confirmed that Eriksen cannot feature for the club unless he has the ICD device removed.

“With reference to the registration rights of the player Eriksen, it should be noted that following a serious injury which occurred during the European Championship in June 2021, the player has been temporarily inhibited by the Italian medical authority from sporting activity in the current season,” Inter said in a statement shared by the media.

“Although the current conditions of the player don’t meet the requirements of achieving sporting fitness in Italy, the same could instead be achieved in other countries where the player could resume competitive activity.”

Eriksen returned to Inter for examinations in August and was said to be “in excellent physical and mental shape” at that time. Reports from the summer claimed the 29-year-old could pursue a transfer to a club in Holland or England to continue playing professionally, but Reuters added it’s “unclear” if Eriksen could be registered for a squad in those nations.

It was believed Eriksen would remain sidelined until at least February even before this update.